ValueWalk
Home Technology How To Keep Your AI Rational With Abductive Machine Learning? 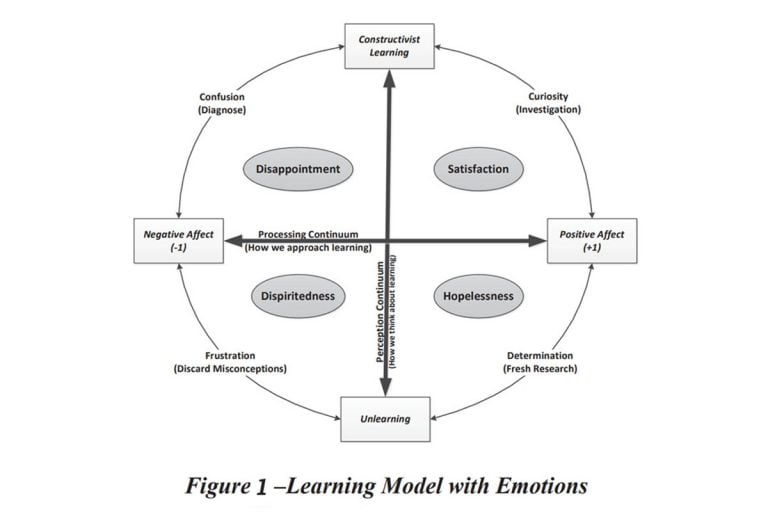 Artificial word has created hype in the digital age, and everyone is curious to know what it is actually? And how does that work? The adjective is ambiguous because all the things created by humans considered artificial. AI is the science concept, as a branch of science call this way a bunch of algorithms which do learn from data-experience, and in this way, they are called artificial, but they learn naturally.

AI & Applications of It

Many of the models of learning has been taken from nature, the artificial neural networks (ANNs), whose model was first presented by Many Scientist, among them are Newton, Thomas Edison, in the early 40s. They are based upon a non-linear modulation of weight relations in data networks, and they build up actual neural networks(set of data operated like human brains). Artificial Intelligence is also called Machine Learning, precisely because of this, machines do learn.

Artificial Intelligence is one of those technologies that is making this planet a better place by benefiting humankind in various ways. The field of Artificial Intelligence has gotten in numerous applications contributing to a significant portion of profits to several areas. In short, if we see from the user's point of view, then Amazon Echo, Siri, self-driven cars are examples of AI.

Abductive learning is similar to deep learning. Abduction (also called explanation) is characterized as a transmutation that hypothesizes explanations of the properties of the reference set but does not change the settings. The opposite of abduction is prediction, which derives the consequences of the properties of the reference set. Machine learning also faces many kinds of problems, and a simple way to buy forget them is to type and decide the objective of the business.

From Tesla's self-driven car to Netflix's suggestion algorithm, AI and machine learning technologies are taking place in our regular lives. It organizes mails, makes news feed on Facebook more personalized, updates google maps, chatbot assistance, and many more. These are frequent examples of how AI takes over the world but who can assure that this information is 100% accurate. This makes sense. However, ML is a subset of AI, and it helps us to keep data rational. Let's discuss in detail with example.

The usage of Artificial intelligence is growing and has covered significant parts of industries and companies. The number of areas where artificial intelligence is being applied is overgrown. AI has obtained amazing perks to offer any sector. A few of these include banking, Finance, healthcare, cost analysis, transportation, and many more. Constant advancement in AI raises the demand for software development, which offers higher productivity so far that makes people want more.

The field of artificial intelligence has impacted many broad areas like gaming, agriculture, healthcare, finance, marketing, and many more.AI is capable of enhancing the productivity of humans and helping the entrepreneur to achieve goals rapidly. Now the primary concern is how to keep AI rational yet logical. Rationality allows AI to extract robust data from a huge source that starts to approach human comprehension.

Abduction in machine learning means that it comes from a set of observations, and it tries to explain these observations with the best possible explanations. These explanations can be valid or not; it doesn't have to lead by some clear rule or something. It can be creative or accurate. For example, when Sir Isaac Newton discovered gravity for the first time, he observed the falling apple and thought some forces of nature cause that. In abductive AI, we try to presume a fact by using supporting facts.

In other cases, abduction is rigorous logically in terms of the structure used to defend an empirical claim. In this case, the kidnapping may focus on one preferred application, even when there are no others. Sometimes this occurs because all other claims seem ridiculous, or because one type of contention has been accepted for a long time.

For instance, we argue primarily that the moon is made from rocks, and a small dusty planet positioned some distance from the earth in outer space. We discuss this way logically because the closest observations have shown that it is made of dust, rock, is positioned at such-and-such-a-distance, etc. In this case, secondary claims like 'the moon is made of cheese' is less relevant and logical.

Those are the two primary forms that I know of 1 — competing hypotheses, and 2. Actual argument. Thus we can say that abductive reasoning in ML uses an incomplete set of observations and concludes the best possible explanation.

Another example is we notice that bread can be molded easily in the kitchen than in the fridge. Now, AI leads the conclusion that temperature decided the molding process. If we hypothesize, we need evidence to prove that.

Thus Abductive machine learning holds the truth and allows scientists to accurate the results by concentrating on the realistic approach of the experiment.

Artificial severe intelligence research has never thought of "threatening people," "replacing people," and it is impossible actually. Because this is a science, everything has its theoretical lower and upper bound; artificial intelligence will not be unsafe than making aircraft rockets.

The fact that cars run faster than humans, and ships swim further than humans does not prevent track-and-field, and swimming is still highly popular sports. Advanced technology will not slow down humans, but promote the development of human society.