The 16-inch MacBook Pro that was just released this year is apparently having some audio issues. The MacBook Pro sound bug causes a popping sound when pausing or skipping to another part of a video or audio file. The issue seems to be fairly widespread and is even reportedly affecting the models that are being displayed at some Apple Stores.

This isn’t the same problem affecting this year’s MacBook Pro models. Some users have also been dealing with a random shutdown issue.

There’s a lengthy thread about the MacBook Pro sound bug on Apple’s forums here. The original poster said they hear the popping or cracking sound when they play videos or music using the mbp speakers and then jump to the next sound or video.

About 200 people responded to the thread, with most saying that they’re having the same issue. One person said they were able to replicate the bug on three of four MacBook Pros that were on display at the Apple Store.

One of those who responded to the thread said they tested the MacBook Pro sound bug on YouTube and Soundcloud on Safari and on Google Chrome. They also tested it on Spotify by exiting the app rather than skipping to the next song.

There are more posts about the issue on Reddit here and here and on other forums, like this one.

One AppleInsider reader told the tech site that he also has the problem. He suggested that the MacBook Pro sound bug could have something to do with Final Cut Pro X. He said he contacted Apple Support about fixing the issue.

At least two people who are having the issue captured it on video. One of the videos is here:

Apple hasn’t made any official comments about the MacBook Pro sound bug yet, so there is no official word on what is causing it. Users of one forum operated by the professionals who use Final Cut Pro X also discussed the issue in relation to the software, which could indicate a link. Apple is supposedly looking into the bug.

This isn’t the first time a bug of this nature has been reported with a MacBook. More than two years ago, there were reports about the 2016 MacBook Pro with Touch Bar having the same problem. In fact, the problem dates all the way back to at least 2007 with different instances involving various models from time to time.

There are some workarounds that could help until a permanent fix is found. AppleInsider reports that one workaround involves opening QuickTime Player and then clicking to start a new audio recording without actually beginning to record. Leaving the window open keeps the pop from occurring.

Others say starting an audio file or video in SoundCloud or YouTube and then going to a different page also fixes the problem. The pop does occur when the first page is left, but then it supposedly stops temporarily. 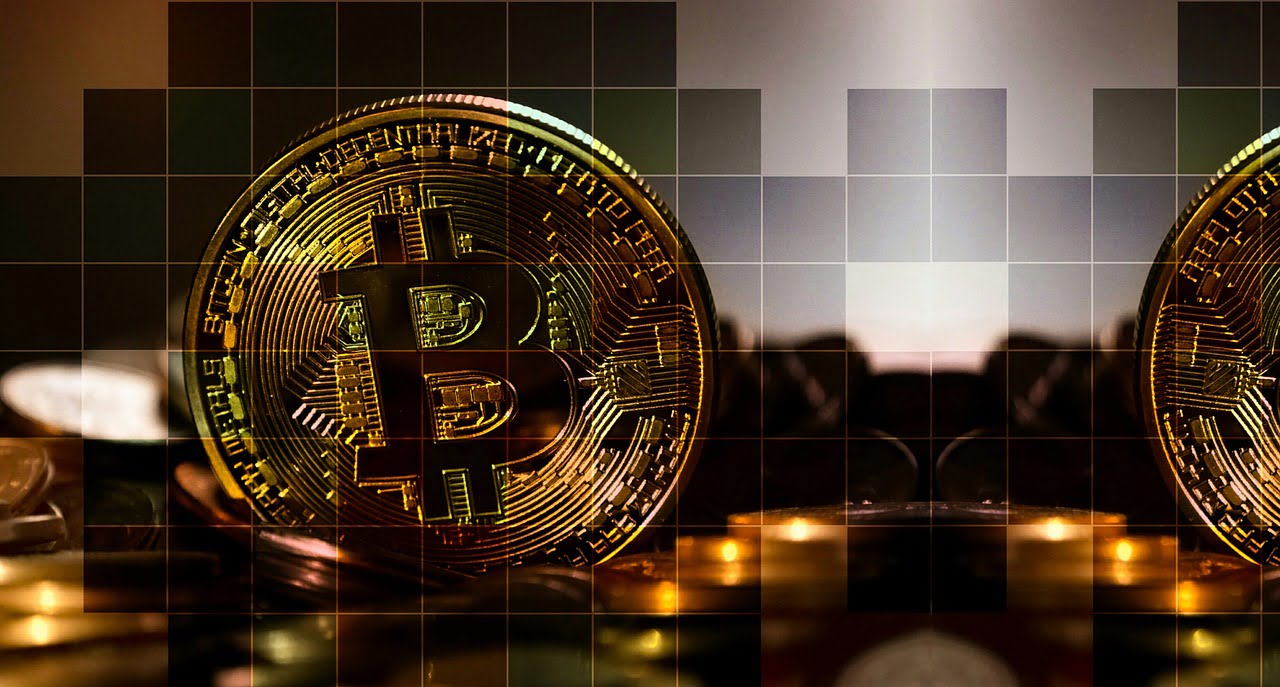