Even though the rally ground to a halt today, the Nasdaq and the Dow still closed at their highest levels ever, and there is still no sign of deterioration ‘under-the-hood’. Small-caps continued to outperform the broader market today, and couple that with the bullish data from the crucial services sector, bulls still have all the reasons to be optimistic.

While the large-cap indices drifted sideways throughout the session, the key risk-on sectors performed much better than their defensive peers. Healthcare stocks and utilities all struggled, as safe-haven flows reversed, while services, materials, and industrials were favored by investors. The much better-than-expected ISM non-manufacturing PMI eased recession fears, and since corporate earnings were solid in the third quarter, most of the analysts now expect a positive holiday season.

We got contradicting reports with regards to the trade talks with China today, as the Asian country is allegedly trying to remove the trade tariffs imposed in September. Despite the new developments, most reports are still upbeat about the prospects of the ‘phase one’ deal, which could be signed as soon as the middle of this month. Even though the doubts about the agreement weighed on U.S. stocks, global financial markets remained very strong. The Chinese yuan hit its highest level since early August, while stocks across Asia and Europe hit multi-month highs as well.

This concerted global rally is something that we haven’t seen since last year’s deep correction, with especially European assets showing encouraging strength. As the deterioration of the major European and Asian economies slowed down, the idea of a global recession now seems far-fetched. Since investors turned gloomy towards European assets this year, there is plenty of for them to cover, and could be a huge boost for global markets. Although though emerging markets remain a weak spot, there should be no substantial obstacle ahead for U.S. equities.

With the most important economic indicator of the week, the non-manufacturing PMI, already being out, technical factors and earnings could be in focus tomorrow. We will still have non-farm productivity and unit labor cost coming out, but today’s positive trends in the Treasury market could continue, barring a huge jump in labor cost. As for earnings, chipmaker Qualcomm’s (QCOMM) report will likely have the biggest impact on the market, but CVS (CVS) and Fiserv (FISV) are also major players in their subsectors.

The Volatility Index (VIX) has been edging higher, so far, this week, despite the new all-time highs in the major indices. While in principle, this divergence could be a red flag for bulls, the uptick in the ‘fear gauge’ is minuscule, and there are no other worrying signs present. Also, the VIX continues to be well below both its 50- and 200-day moving averages, and its short-term average is about to cross below its long-term one, which would provide another important bullish confirmation. That said, should the divergence widen later on this week, it could signal another orderly pullback. Stay tuned! 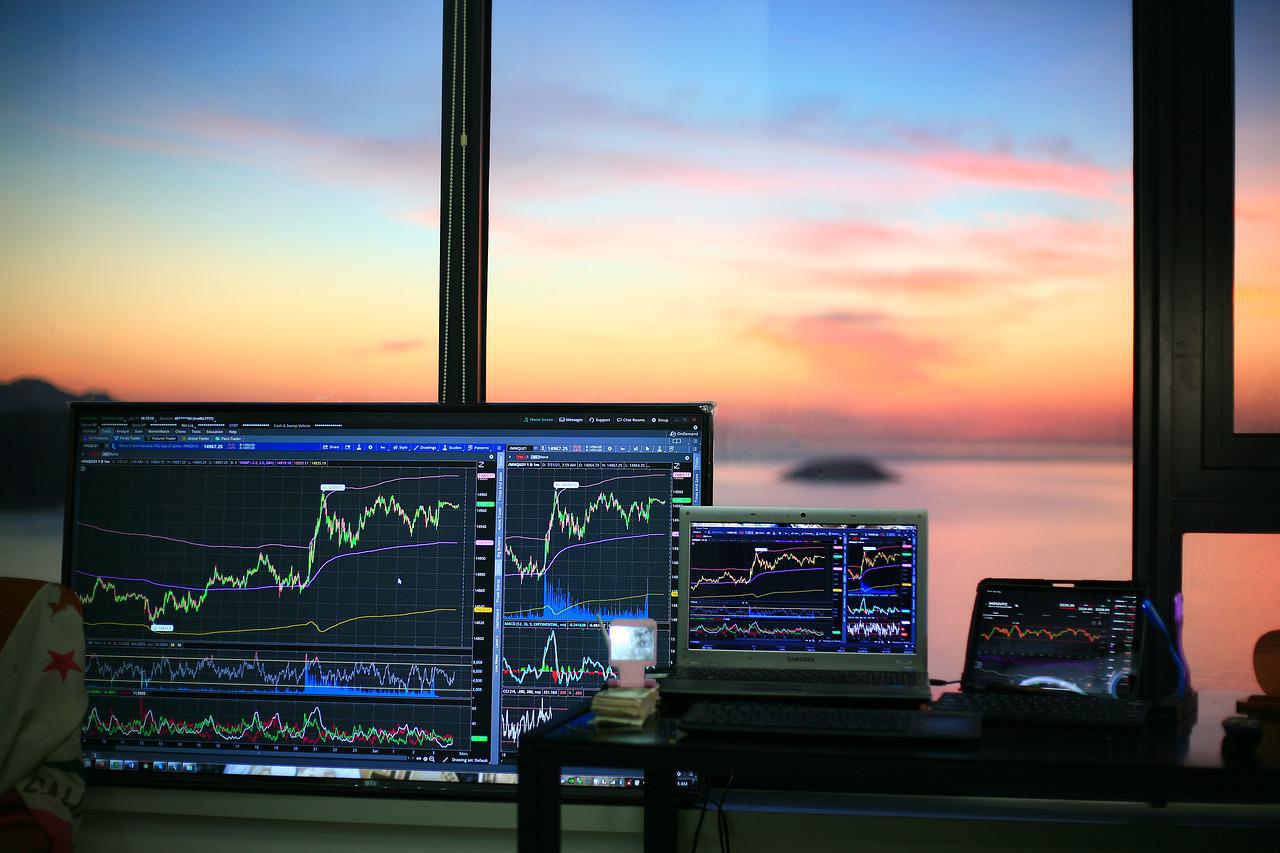 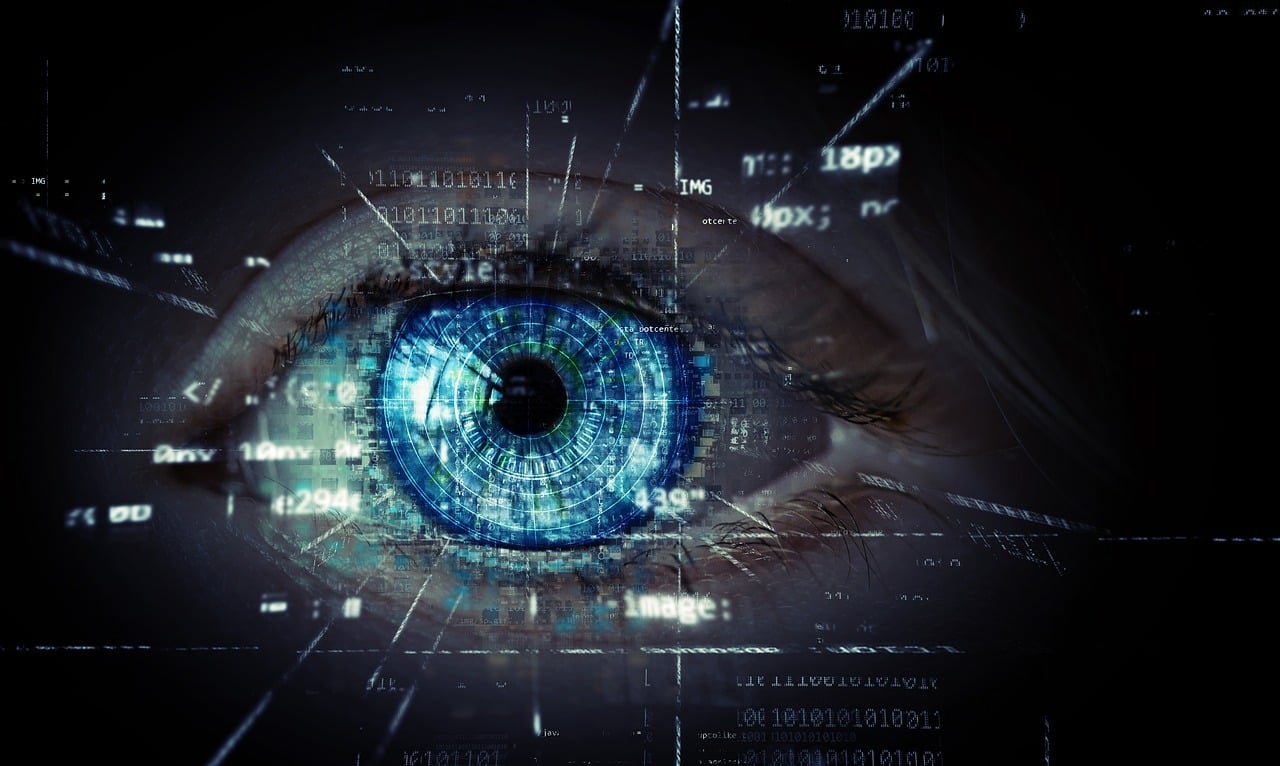