After seeing a plethora of 2020 iPhone design concepts, predictions, as well as Tik Tok’s first phone which closely resembles what’s predicted for next year’s iPhone, it’s time to start predicting the features that next year’s iOS update should launch with. That said, someone created a stunning iOS 14 concept, which features a new icon re-design, new call screen, as well as split screen.

It’s still some time before Apple features a new software upgrade. After all, the iPhone 11 trio and iOS 13 have been out just a little over a month, and given Apple’s usual cycle of featuring new products and upgrades, iOS 14 won’t make its appearance publicly before WWDC 2020. Nevertheless, various fans of Apple products and designers continue to predict and create new concepts for successors.

The most recent iOS 14 concept was created by a YouTuber, the Hacker 34, who united all the features that were on the wishlist for iOS for a long time. More importantly, the design is accurate to Apple’s policy of the iOS design and looks pretty consistent. The concept shows an operating system equipped with features like new icons, a new smaller call user interface, interactive GIF integration in the keyboard, split view on iPhone, user account switching, as well as tweaks to the lock-screen and always-on display. Users can also choose to change default apps and place icons anywhere on the home screen.

One of the best features must be the permission to swap default apps, as some of them aren’t used and there are some more concrete apps that serve a better purpose. While users can still uninstall default apps, the system-wide links still redirect users to built-in apps. When users try to swap that for a secondary app installed on the iPhone, iOS just displays an error which explains that it’s not possible.

The GIF feature is just an enhancement of the already-available feature. The iOS keyboard is equipped with the GIF functionality, although the iOS 14 concept comes with a GIF search button which makes picking GIFs much easier.

The smaller calling user interface would be extremely practical if it launched on iOS 14. Both the iPhone and iPad have enhanced the capability of mobile gaming thanks to features like Apple Arcade, as well as support for Fortnite, Call of Duty and more, so calling interface would do nothing but interrupt the gameplay.

These concepts don’t represent the official plans of Apple, which means that none of these features are guaranteed or even planned to launch with the new iOS system. Nevertheless, it’s nice to daydream about the new iOS 14 concept ahead of the announcement which is still more than half a year away. What do you think about the iOS 14 concept? Let us know! 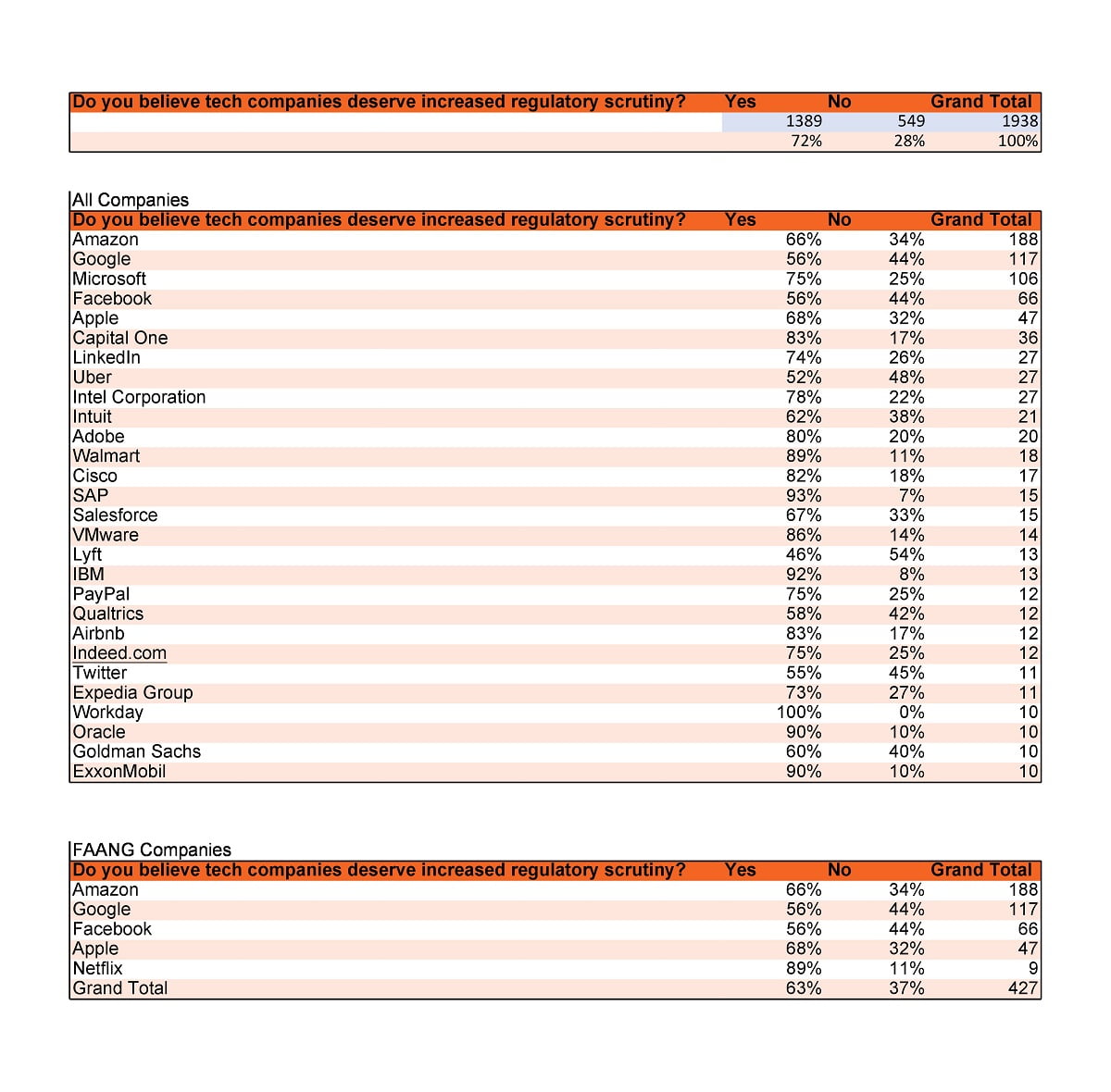 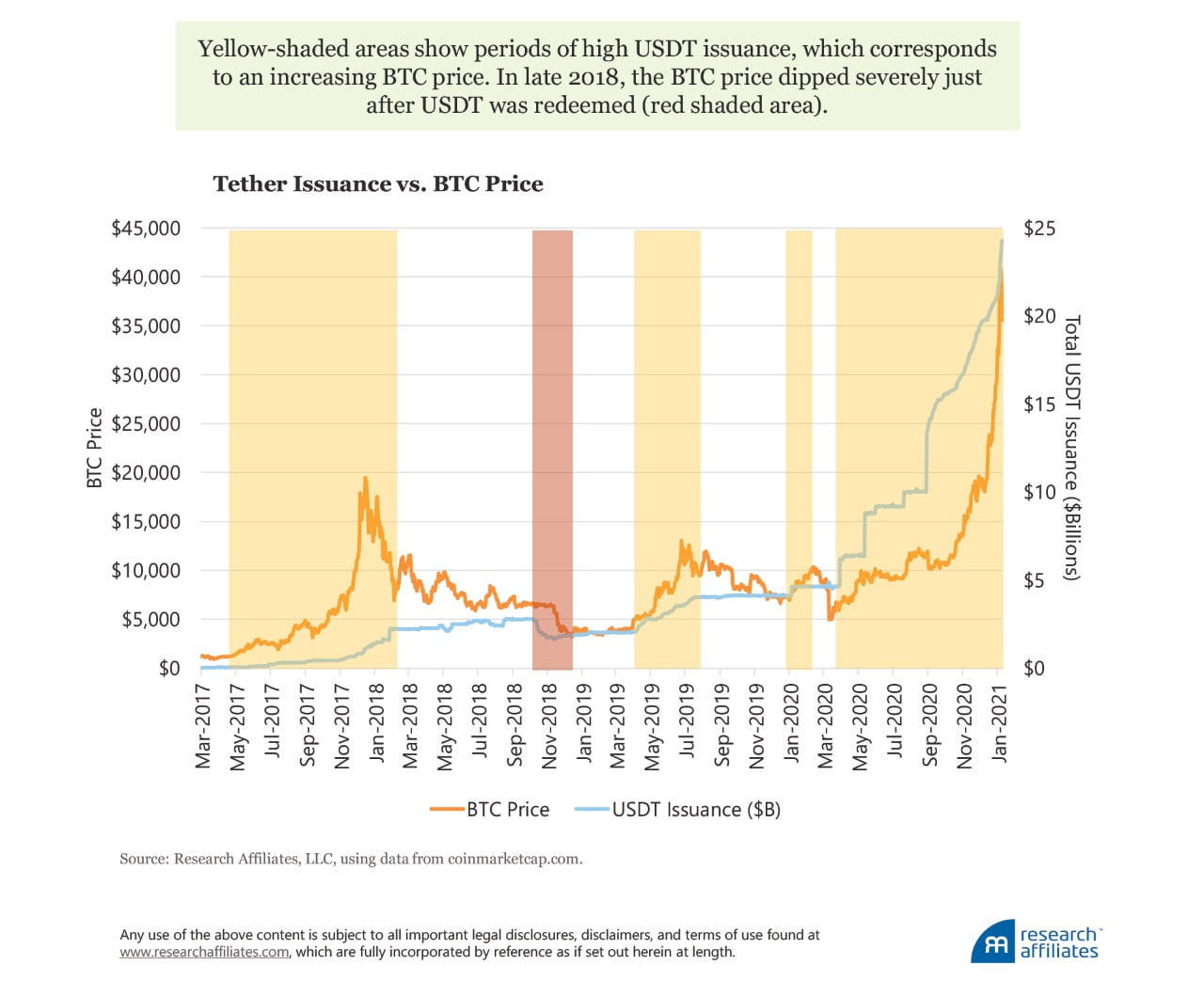