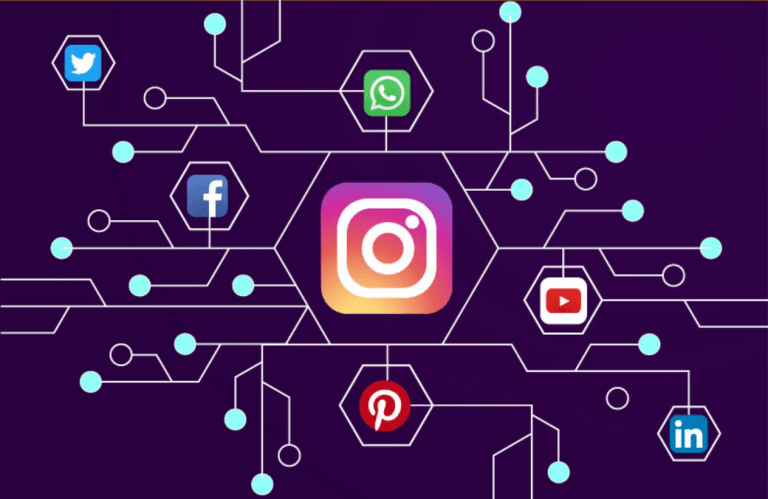 Blockchain – This groundbreaking technology begin to show its impact on several industries but for the first this remarkable technology was used for Bitcoin.

Bitcoin is a form of digital currency which is also called as cryptocurrency, it can be helpful and serves as a substitute or replacement for traditional currency for trading. And the technology that played a major role in the success of bitcoins and other cryptocurrencies known as Blockchain.

People have many misconceptions regarding the Bitcoin and one of them are bitcoin Blockchain are one and they both are the same, however, it’s not true.

Blockchain technology helps in designing and controlling cryptocurrencies apart from Bitcoin, there are several other apps designed with the help of this technology and now they are overtaking the market.

What is a Blockchain?

To explain it in simple words, Blockchain is nothing but a simple data structure that saves transaction or financial information and it also ensures the safety of the data by offering security, transparency, and decentralization.

We can also think of it as a chain or data stored in the series of blocks which are not owned by any single authority.

A blockchain is a distributed ledger that is completely transparent to any and everyone present on the network. Once data enters and stores on a blockchain, it is very difficult or impossible to change or duplicate it.

Every single transaction that happens on a blockchain is securely sealed and safeguarded with a digital signature that confirms its trustworthiness.

With the help of encryption and digital signatures, the data stored on the blockchain is hack-proof and cannot be manipulated.

This increases transparency of genuineness of blockchain among the people, and minimizes the chances of any illegal activity or duplication of transactions is removed without the interference of a third-party.

How Does a Blockchain Work?

Every block in a blockchain network has some data along with the hash of its previous block. Hash is nothing but a distinctive mathematical code that belongs to a particular block.

If the data stored in the block is changed or copied, the hash of the block will also needs to be modified. As there are millions of blocks present in the network so it becomes impossible to modify the data.

Even if we are experiencing the extensive range of technical benefits, possibilities are there the technology might not cope with every sort of mobile app. Apart from that, for an app that only publishes contents without any transaction interface, they might not need blockchain at all.

On the other hand, if you use regular user of an app that continuously runs on sports transactions, payment gateways, or any other thing that is close to transactions needs the assistance of defence for its database, in this scenario blockchain is a perfect choice.

To know more about this, check out the infographic developed on ‘Blockchain In Mobile Application Market’ by AC Market.