iOS 13 has been available to users for weeks now and has introduced various features, although it also delivered problems with bank apps and other apps that require some sort of fingerprint authentication. Nevertheless, two of the biggest improvements compared this year are definitely dark mode and another feature which Apple introduced to help motion-sensitive people adjust to rapid changes in animation. You can also disable auto-playing of videos. Here’s how to turn off auto-play video in iOS 13 in only a few taps.

Video previews within various apps are a good way for users to interact with the videos they see before they play them. However, people who are sensitive to rapid motion and movements can be affected by sudden changes in their user interface. Some people are so affected by it that they can get anxiety attacks and seizures from interactive frames. Apple decided to address this issue after stressing that one in every three users will experience a form of motion sensitivity.

Fortunately, Apple introduced a way to turn off auto-play video in iOS 13. It is not only useful for disabling motion and getting rid of anxiety and motion sickness; it also helps preserve your phone’s battery and improve its efficiency. Here’s how to do it.

Step 1: Navigate to the Settings app and find the Accessibility menu.

Now you’ve learned how to turn off auto-play video in iOS 13. In the same menu, there’s also a toggle switch called “Reduce Motion,” which reduces the motion in the interface and Auto-Play Message Effects.

There are a few hiccups with this solution, however. In iOS 11 and iOS 12, you could disable previews in Apple’s web stores and access the “iTunes & App Stores” page in the Settings. At the time, it was limited to the App and iTunes Stores and didn’t work on other apps. The current settings will turn off auto-play videos in iOS 13 in entirety. There’s also the “Video Autoplay” option in the “iTunes & App Stores” settings, so you can toggle it off there if you only want to disable this feature on iTunes and Apple’s native apps.

The feature will still need some work as the main switch won’t always effect the iTunes, App Store and Photos settings, meaning that some videos will still play automatically. Additionally, third-party app developers can choose not to use the API, meaning that their apps will still host videos that will automatically play previews. All in all, this feature is good if you want to turn off auto-play video previews, but Apple will need to do more work before it works completely. 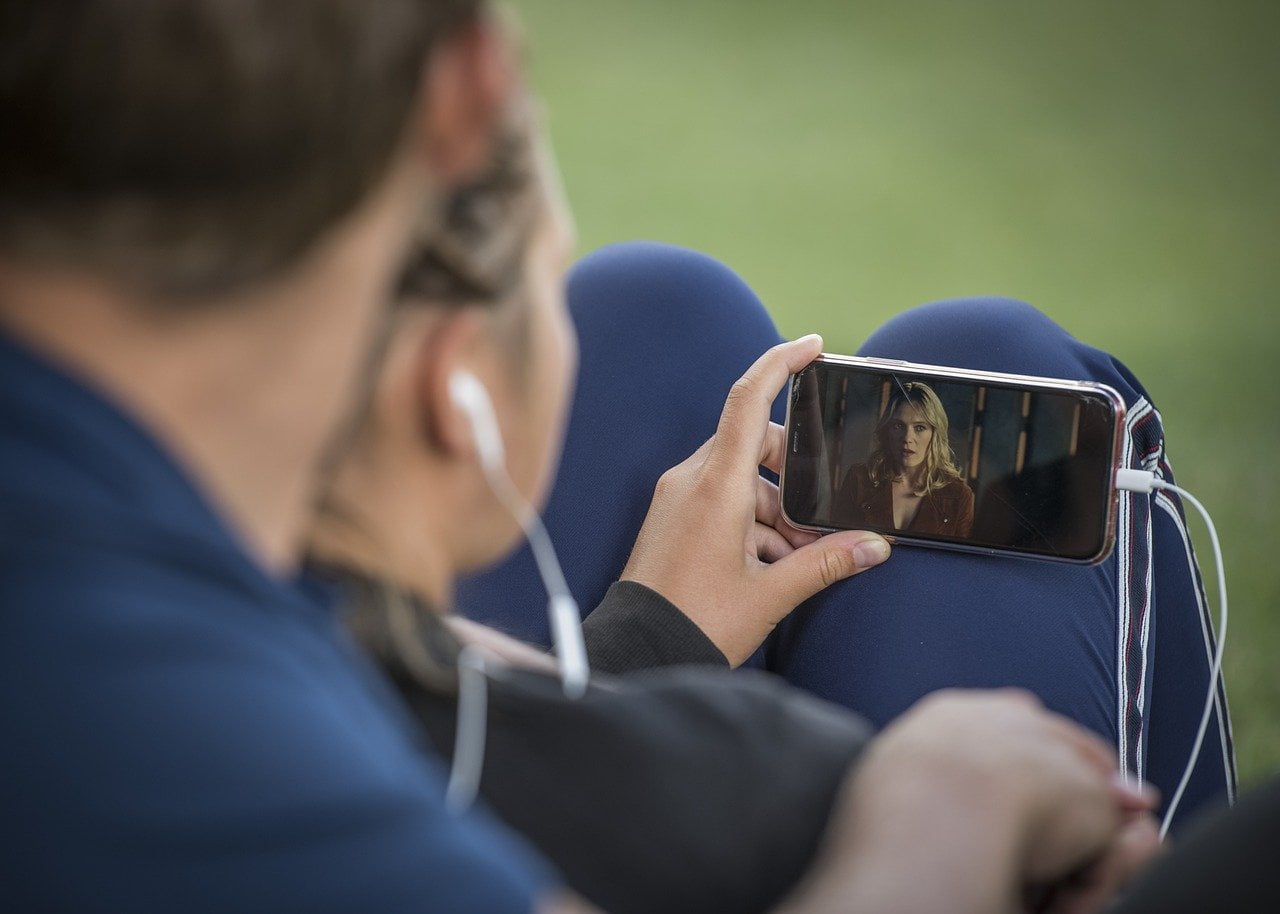 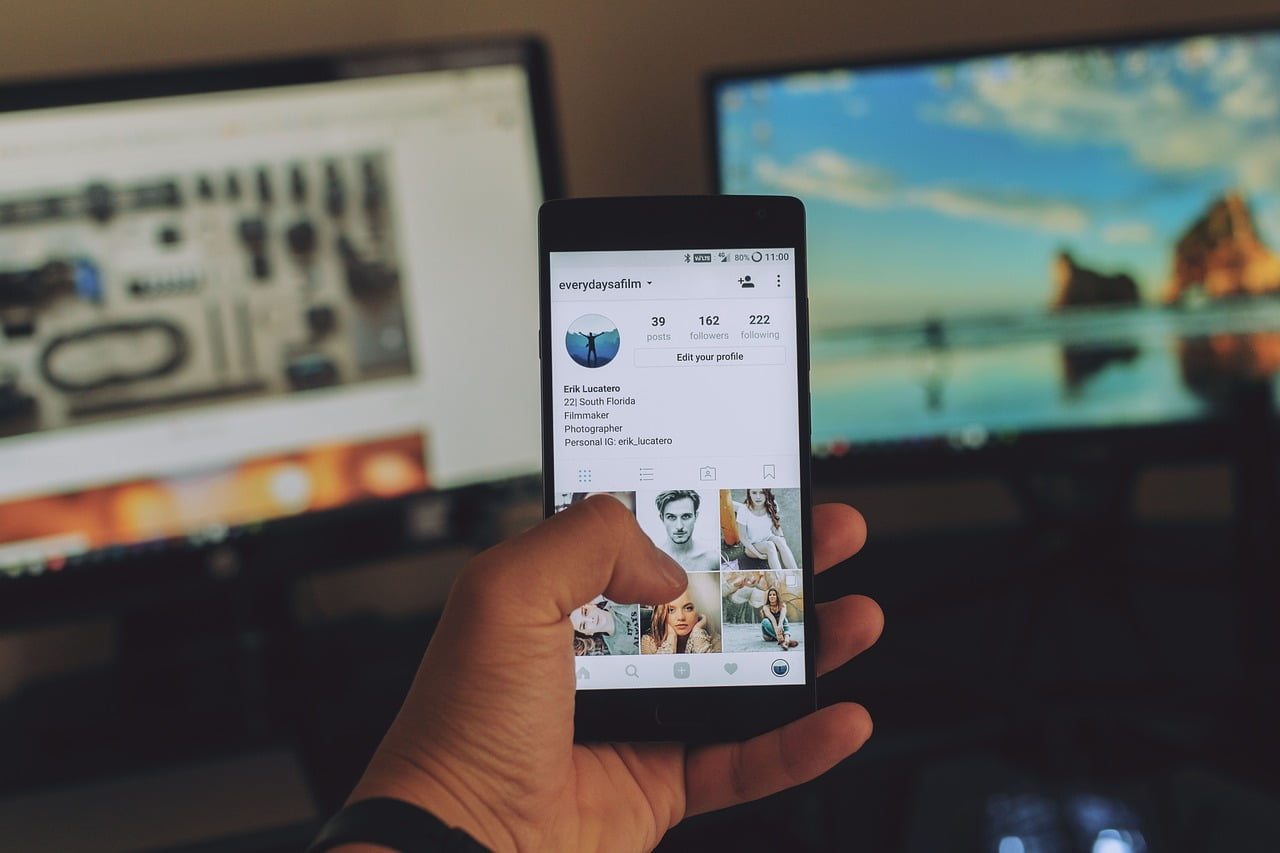 How Charitable Organizations are Using Social Media For Fundraising 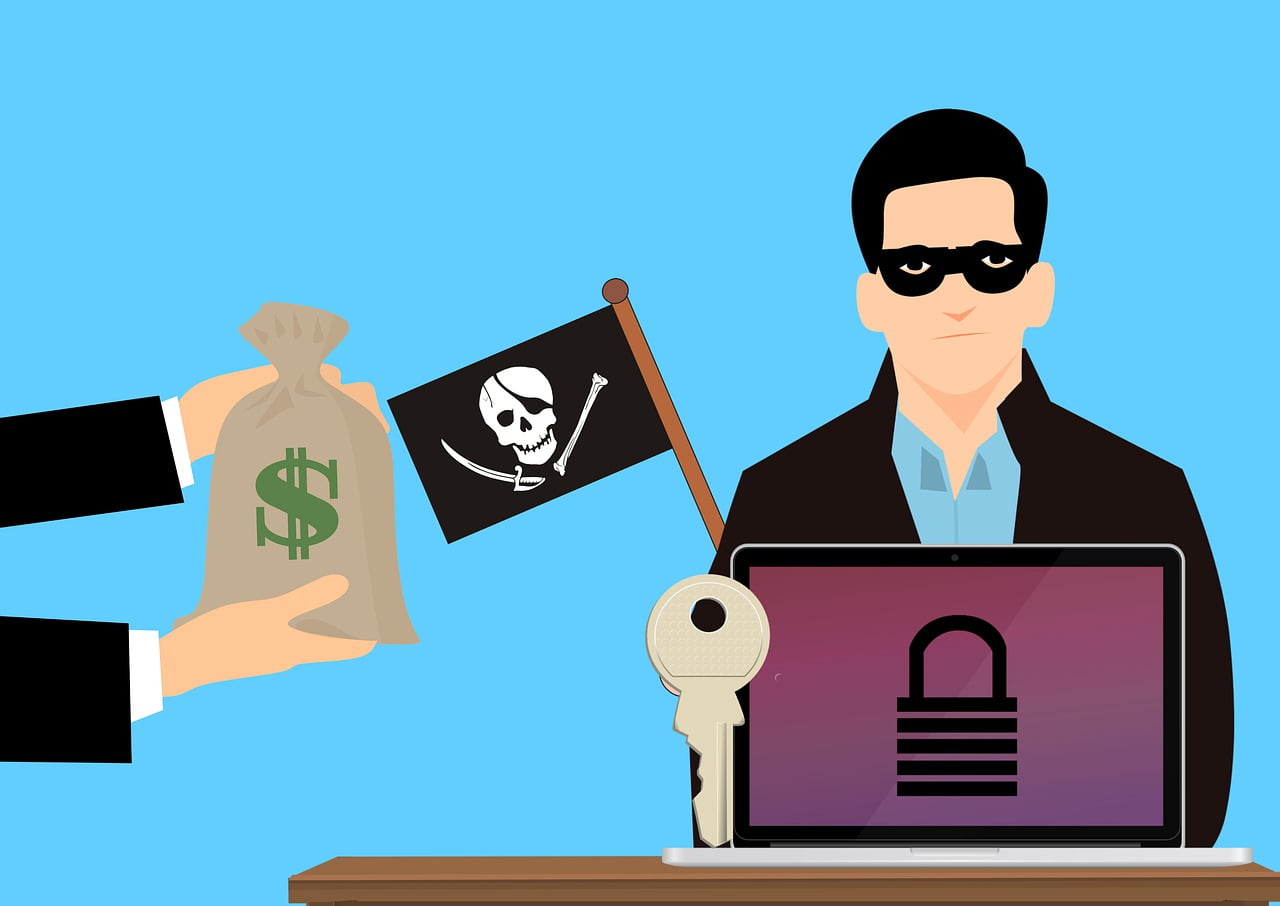 How Does A Ransomware Attack Work?