Surefin India Value Fund was up 5.5% for the March quarter, capping its full-year return at 0.5% for the year ending on March 31. In the fund’s annual report dated Aug. 27, Portfolio Manager Amitabh Singhi described the performance as “unsatisfactory,” adding that their returns were “terrible when compared to the main indices.” The best main index was up 16.9% for the year, while the BSE mid-cap index in India is down 3% and the small-cap index is down 11.6%.

Singhi didn’t name any of the companies the fund invested in. He said Surefin’s biggest position declined during the year, although they continue to believe the company is an ideal investment. He defines an ideal investment as a company that “makes a high return on invested capital and is also able to redeploy most of that capital at high returns in the business itself year-on-year.”

Since he believes the fund's biggest position falls into this category, he said it would be better if the price "does not go up to egregious levels so that one does not feel the need to trim or sell out of the position." He warned that the company could see increased volatility in the coming years, but he likes the long-term opportunity.

Surefin did not sell any positions during the last fiscal year, although it did buy two new positions and increase two of its already existing positions. The two new positions they bought were small at only 1% and 3% of the fund's portfolio. One of the positions declined since Singhi bought it. He had actually been hoping for a decline so he could add to it, but the decline was severe. Thus, he said it may have been a mistake to buy it at the price he bought it at.

Singhi has a warning about India's startup bubble

Much has been written about soaring valuations in the tech sector, but Singhi applied the effects of the tech boom specifically to India, adding that it's helping create a sort of "'start-up' boom." He reprinted what he wrote about this other boom a few years ago and added that this will continue to be "a large business opportunity." However, he also said it may not necessarily be where they will focus their efforts because they can't predict where the wealth will be created.

He also sees signs of froth building in both the technology and non-technology sides of India's venture capital space. However, he said the valuations that are being attached to these startups are "nowhere close" to their intrinsic values. He added that while the services offered by the startups are needed, he doesn't believe the businesses will survive. For example, he said one such "start-up" that was supposedly valued at more than $5 billion reports its financials on a blog with "a dazzling number of multi-coloured texts, vivid pictures and catchy videos." He felt like it "seems like an attempt to distract the attention of the reader away from the true accounting data," which he said in a small table in the middle of it all. The actual financials reveal "a relatively modest revenue and a persistent loss," he added.

"It feels like the early days of a formidable bubble forming—probably the most dangerous kind where the ground rises slowly, no one realizes it and a new normal gets created," Singhi wrote. "As Mr. Munger says – 'If you are a duck on a pond, and it's rising due to a downpour, you start going up in the world. But you think it is you, and not the pond.'"

For now, Surefin is largely staying on the sidelines to wait and see which of these businesses will survive and turn a profit in the long haul.

This article orginally appeared on ValueWalkPremium 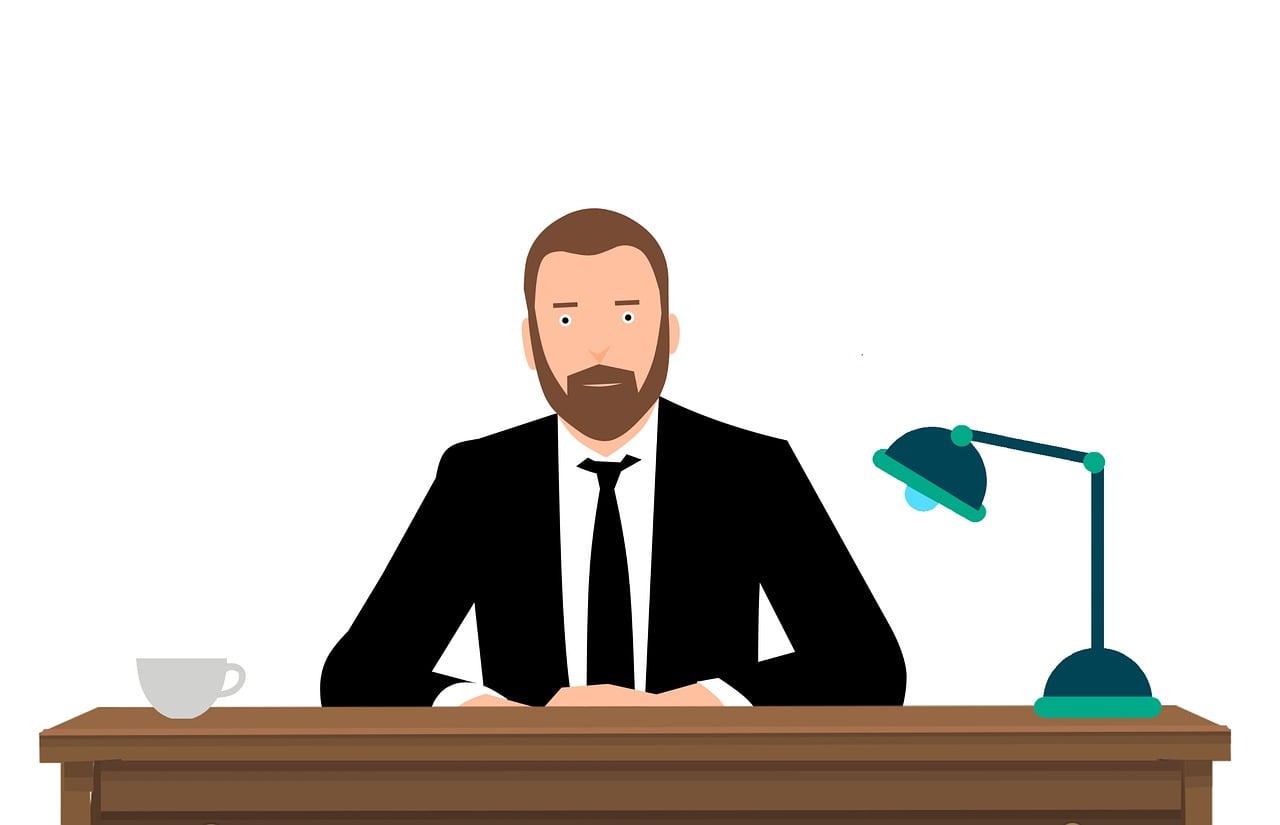 Board Diversity Concerns Are Gaining Traction

The Fed Is Still Confused About Maximum Unemployment