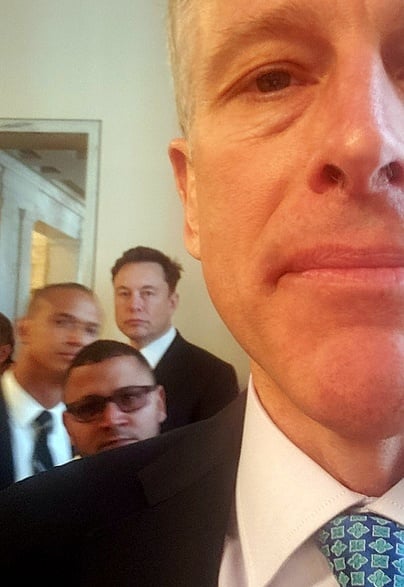 1) The WeWork debacle continues… On Friday, Bloomberg reported that WeWork’s largest investor, SoftBank Group, is realizing that its “big bet may already be turning sour… fueling tensions among SoftBank employees.”

Then, the Wall Street Journal published an article raising even more questions about the company’s laughable corporate governance (even by the low standards of today’s unicorns): WeWork’s Long List of Potential Conflicts Adds to Questions Ahead of IPO.

All of this is leading to even more investor skepticism and talk of an even larger valuation cut to get the IPO done: WeWork Parent Weighs Further Valuation Cut.

It’s not going to work. You can stick a fork in this IPO.

And I’ll make an even bolder prediction: I think the company goes bankrupt within a year. That’s what happens when companies run out of cash – and who, exactly, is going to provide this money-losing pig with the billions of dollars necessary to keep its fatally flawed business model alive?

2) I always find it interesting when friends of mine who I greatly respect end up on opposite sides of a stock. Today’s example is Burford Capital (AIM: BUR), the world’s largest provider of arbitration and litigation finance.

My friend and former student Artem Fokin of Caro-Kann Capital won the SumZero Top Stocks contest three years running. His last win, in January, was his long thesis on Burford Capital, which you can read here and watch here.

But then, famed short-seller Carson Block of Muddy Waters Research, who spoke at both of my shorting conferences last year, published his short thesis last month, and the share price got slashed in half.

Artem just published a 68-page rebuttal titled Burford Capital: Muddy Waters Dreams of a Black Cat That Just Is Not There. His article about it on SumZero is posted here, and his full report is on his website here.

I don’t have an opinion on the stock, but I think it’s an interesting case study, and there are many important lessons to learn here regardless of the outcome…

3) What a fascinating story… America’s Orthodox Jews Are Selling A Ton Of The Products You Buy On Amazon. Excerpt:

But there’s an estimate passed around third-party Amazon consultants that claims 7% of all Amazon third-party sales originate from a single zip code in Brooklyn, and that Orthodox Jewish–owned businesses make up 15% of marketplace sellers. Amazon declined to comment on both numbers.