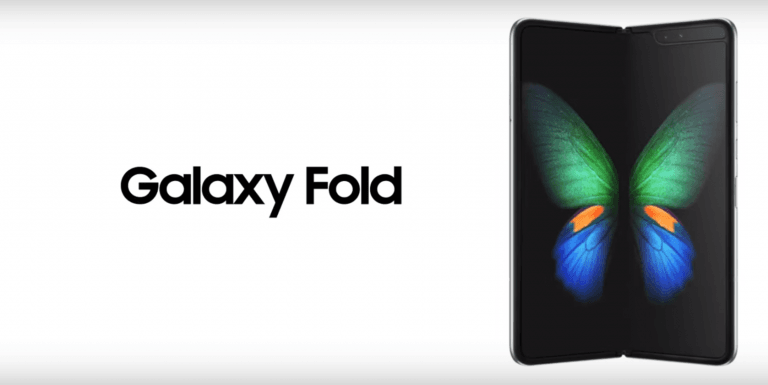 Samsung has officially launched the revamped Galaxy Fold in South Korea after fixing all the issues that plagued the foldable device. South Korean consumers can buy the new Galaxy Fold with 5G connectivity starting September 6. The device would hit the store shelves in the UK, France, Germany, and Singapore on September 18. The US consumers will have to wait until the end of this month for the device.

The Galaxy Fold was supposed to go on sale in April this year. But when Samsung sent out the device to tech reviewers, they encountered a lot of problems related to display and durability. So, the company decided to delay the launch and fix all the flaws pointed out by reviewers. Now the revamped Galaxy Fold is here.

Same specs, but with 5G connectivity

The revamped Galaxy Fold retains the same specs. It has a 4.6-inch cover display when folded. Unfolding the device reveals a 7.3-inch Super AMOLED Infinity Flex display. Samsung claims the Galaxy Fold has been tested to withstand more than 200,000 folding cycles without showing any signs of damage, which means it should last about six years if you fold and unfold it a hundred times every day.

The apps can easily transition from one screen to another when you fold or unfold the device. Its giant display makes it suitable for gaming, watching videos, and running multiple apps in split-screen mode. The device has a total of six cameras.

It features a staggering 12GB RAM, 512GB of internal storage, and a 4,235mAh battery. The device runs Qualcomm’s Snapdragon 855 processor.

One major change is that the revamped Galaxy Fold is getting 5G connectivity in select markets including South Korea and the UK. Samsung has joined hands with EE to offer the 5G Galaxy Fold in the UK. The company hasn’t confirmed whether it would launch the 4G or 5G version in the United States. We will find out in the coming weeks.

Screen protector now an ‘integral part’ of the display

When Samsung sent out the Galaxy Fold to tech reviewers, many of them thought the top protective layer of the Infinity Flex display was a screen protector. They tried to peel it off, which rendered the display unusable.

With the revamped Galaxy Fold, Samsung has made the protective layer an “integral party of the display structure,” which means new users won’t mistake it for screen protector and try to remove it. The protective layer now extends beyond the bezels to ensure that you can’t notice it or remove it.

Dust can’t get under the revamped Galaxy Fold display

The redesigned Fold also has “additional reinforcements” to protect the device from “external particles.” Many reviewers had pointed out that dust and debris managed to get under the display through the hinge, causing the display to malfunction. Users fold and unfold the device multiple times a day, which gave dust particles the room to get under the original Galaxy Fold’s display.

Samsung has added protective caps to the top and bottom of the hinge to prevent dust particles and debris to creep under the screen. The T-shaped plastic caps reduce the space between the hinge and the body.

Samsung has also strengthened the durability of its ridiculously expensive smartphone. The company has added metal reinforcements under the foldable display to make the plastic screen sturdier than before. We won’t know how durable it makes the Galaxy Fold until the device reaches the hands of consumers.

The previous Galaxy Fold already had a metal layer under the display, but it was causing the screen crease to look more prominent. The additional layer of metal will not only minimize the appearance of the screen crease but also protect the screen from damages when you press too hard.

Only black and silver colors

At the time of unveiling, Samsung showed off the foldable phone in four different color options: Martian Green, Astro Blue, Cosmos Black, and Space Silver. However, the Korean company has confirmed to CNet that the revamped Galaxy Fold would be available worldwide only in Space Silver and Cosmos Black colors. If you wanted the Martian Green or Astro Blue, you are out of luck.