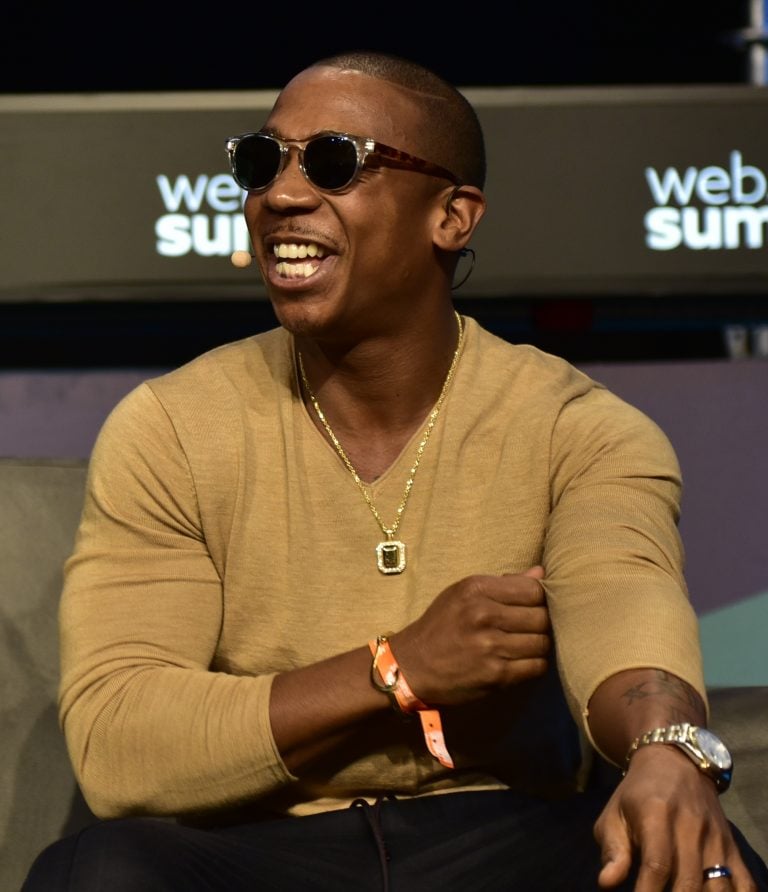 Today marks the launch of The Next Ten podcast on leading network, PodcastOne. This episode features Ja Rule and the infamous event called the Fyre Festival.

On the debut episode, Ja Rule, most recently known for his involvement in the 2017 Fyre Festival fiasco, joins the ladies to detail his recent ventures with Iconn, his talent booking service, as well as share what he has learned since his experience with Fyre Festival. Below is an excerpt from the episode, now available on Apple Podcasts and PodcastOne.

Edwards: “I want to talk about Fyre Festival. I know you’re going to get mad at me, but -”

Edwards: “And you’ve spoken about it before – I think one of the things that we loved looking into and researching you is that you have this sense of humility, and you’re willing to admit mistakes and admit you’re not perfect.”

Ja Rule: “Nobody’s perfect. You know, Gary Vee talks about putting your mistakes in front of you, putting your failures in front of you, so people can learn from them too. Your failures are part of your success. I always like to say, ‘I don’t lose, I learn.’ Because this is not life or death. It’s not over. I’m not dead, I didn’t die. So, yeah, I learned a lot from this situation. A lot of mistakes were made, and I can blame myself for some of the things, and other things I’m like, ‘Woah!’…

The biggest take I got from that was, ‘If you have a vision and you create something, you have to see it through. You have to be the one to drive the car.’…I let go of that, you know, I let somebody else drive the car and they crashed it. It was my car, so I have to take all of the blame, or the blunt of the blame, for the car crash…

From my standpoint I want everybody to understand that, ‘Yeah, don’t get me wrong, Ja Rule makes mistakes – we all make mistakes.’ My biggest mistake from that was not being there.

Not being hands on with it, and letting somebody else steer my vision… I would say to any young entrepreneur that had that fear that I had, ‘Just go with it, you may make some mistakes, but you know where you want to go. You have a vision. You have a goal of what you want to be accomplished, and everybody doesn’t share that with you…’”

McCormick: “So is that how you’re running Iconn? After an incident like that, it would be hard for me to trust anyone -”

To listen to the latest episode, visit: http://bit.ly/2mbKsy3