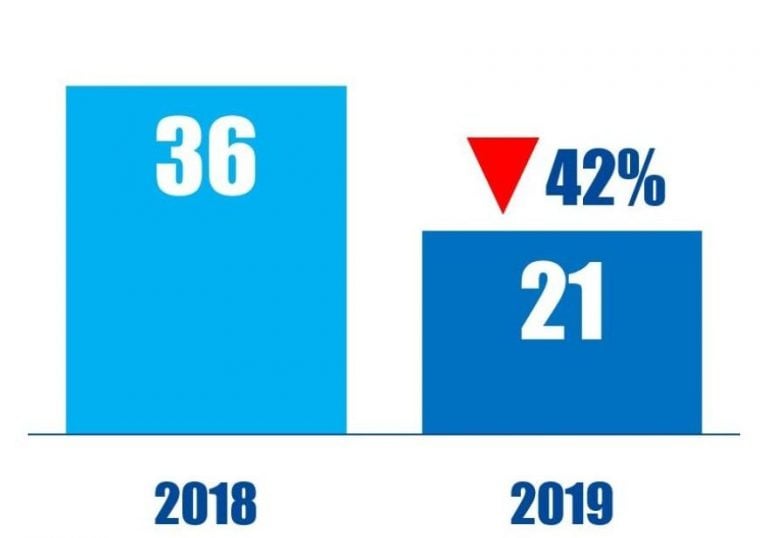 New York-based investor GoldenTree Asset Management has called for a new CEO and a shakeup of the existing management team at Oi in an attempt to force a turnaround at the embattled Brazilian telecommunications firm.

In a letter sent to the board last week, GoldenTree argued that Oi “urgently” needs a “seasoned operational” CEO who will transform its operational performance. Angered by the deterioration of the firm’s financial performance as revealed in its second-quarter earnings release, Oi’s top shareholder expressed skepticism toward the incumbent management’s ability to turn around the firm, insisting that installing a fresh team, led by a CEO with relevant experience, is paramount.

GoldenTree explained that Oi failed to meet the financial targets set out in its December 2017 plan, noting that both analysts' expectations and the company’s own guidance for 2019 revenue and earnings have deteriorated since the start of the year. Moreover, the downturn is in stark contrast to Oi’s peers, the activist highlighted. The investor, which holds a 14.7% stake in Oi, urged the board to appoint a new executive team that will further reorganize the firm and restructure its balance sheet to reverse the recent underperformance that has plagued the company ever since it filed a plan of reorganization in December 2017.

In the summer of 2016, Oi succumbed to crushing debt and filed for bankruptcy only to ink a deal with its creditors, including GoldenTree, to restructure most of its debt pile in a debt-for-equity swap. Contested by several shareholders, including Portuguese telecom firm Pharol, the restructuring plan went forward but has yet to produce the expected results.

Jumia said that its sales review unveiled questionable transactions conducted by company employees, independent sales agents, and sellers. The firm said that it fired its workers and agents but also removed the sellers from its platform, adding that the shady activity had a muted impact on its sales, accounting for just 1% of its gross merchandise value for 2018 and the first quarter of 2019. The company added that it also suspended several workers due to their involvement in a scheme that implied improper order handling. These transactions accounted for 2% of the firm’s 2018 gross merchandise value, it said.

The news comes as Jumia is trying to fend off securities fraud accusations brought forward by Citron in May. The outfit led by Andrew Left alleged that Jumia cooked its books to make its business seem "viable," fraudulently submitting regulatory filings that stated the firm’s gross merchandise value for 2018 as 828.2 million euros, 28% higher than the figure listed in an internal document. Jumia defended itself by saying that its official sales figures are accurate and lambasted Citron for presenting false or misleading information to investors.

"I am proud of the work we put forward," Left explained to Activist Insight Shorts. "As an activist short seller, Citron’s deep dive is something I’m very proud of."

The number of Europe-based companies that were publicly subjected to balance sheet-related activist demands between January 01 and August 23 in respective years.