Home Technology iPhone Trade-In Value To Tank To 30% Hours After New Phone Is...

In just a few weeks, Apple will unveil its latest range of iPhones, meaning that the brand’s current devices are set to dramatically drop in trade-in value once the new line-up is announced. Tech buy back site and refurbished seller, Decluttr, conducted its annual phone depreciation study to reveal that handsets could lose up to 30% in just 24 hours following Apple’s keynote in September.

Here’s the current trade-in value each iPhone has lost since its respective launch dates:

Decluttr also looked at the depreciation rates of Samsung devices for an alternative comparison. With the latest S10 range, out for only a few months, Decluttr found that the S10 has depreciated by 57% and the S10+ by 52%, while at 6 months after launch, the S9 lost 57% of its value and the S9+ 55% of its value.

Here’s the current trade-in value each Samsung phone has lost since its respective launch dates:

Interestingly enough, another study Decluttr recently conducted revealed that despite learning that few anticipated updates are coming to the iPhone 11, 82% of people who’ve been considering purchase of the new phone stated that their interest in purchasing the phone either has not changed or has even increased, while one in four iPhone owners said that they plan to purchase the iPhone 11. 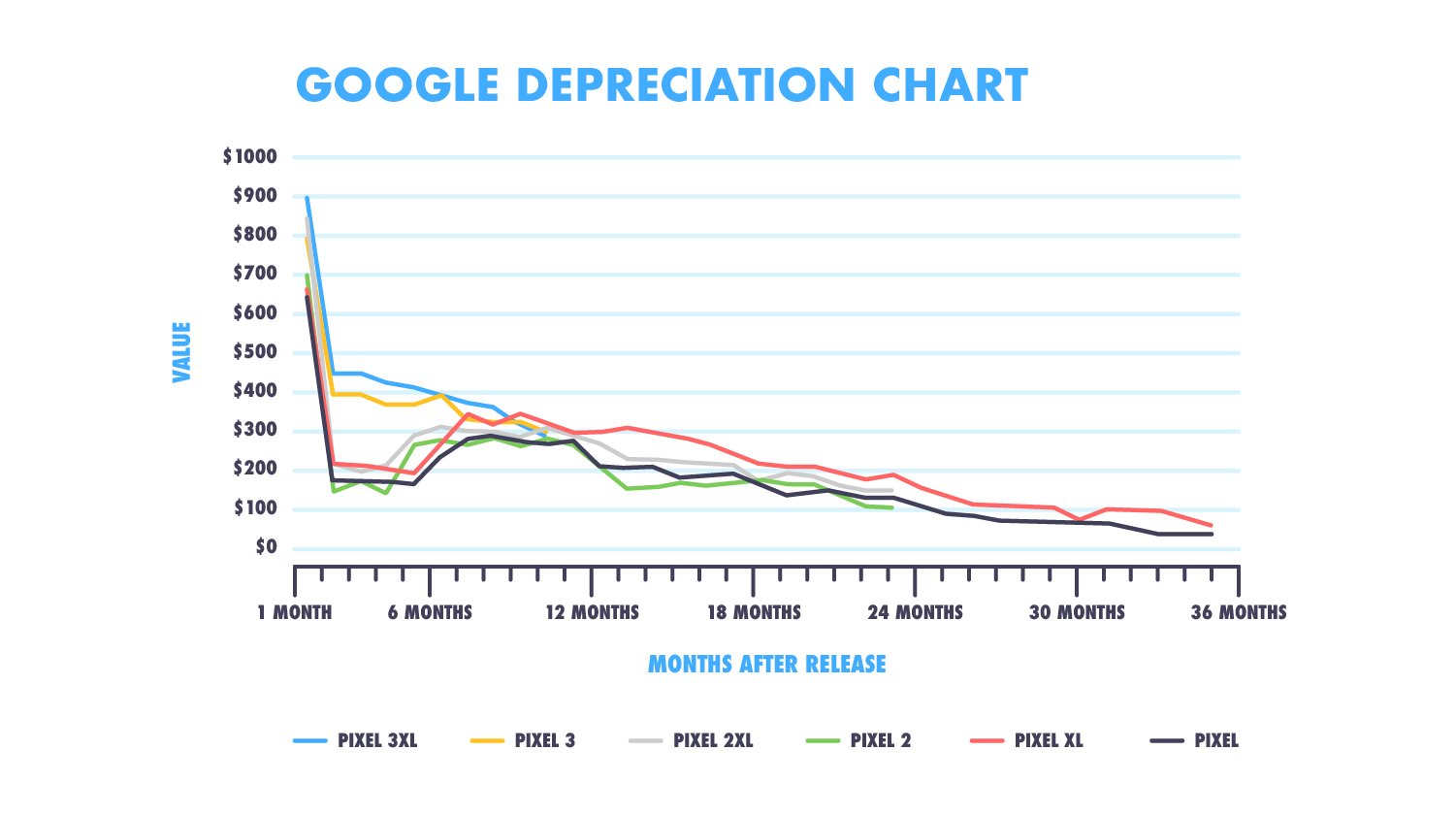 So why are these newer devices losing more trade-in value than their predecessors? Liam Howley, CMO at Decluttr, comments: “In the past, we’ve seen that devices with higher specs typically tend to hold their values well, however, in the recent set of releases, this hasn’t been the case. The reason for this is mainly a lack of innovation and consumers can’t distinguish between the upgraded features, which leads to them choosing an older generation of the phone when thinking of ‘upgrading’ – because essentially, they can purchase an older version of the phone and it does the same thing, but for a lot cheaper.” 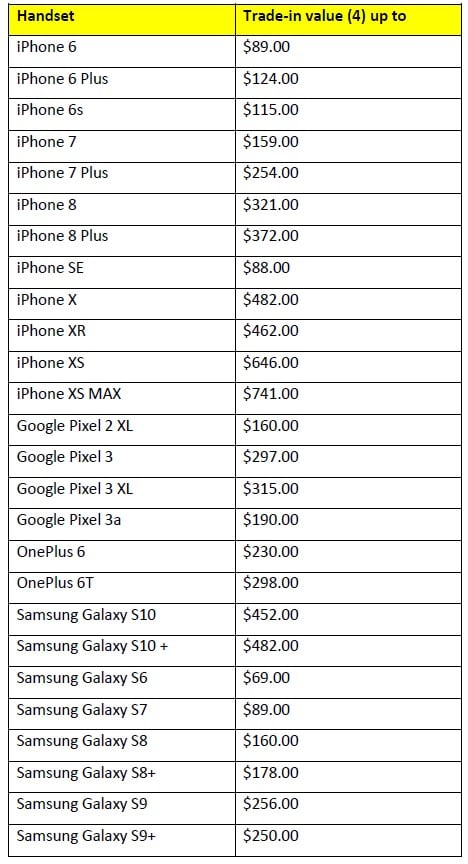