ValueWalk
Home Technology Why You Should Repair Your Broken Smartphones 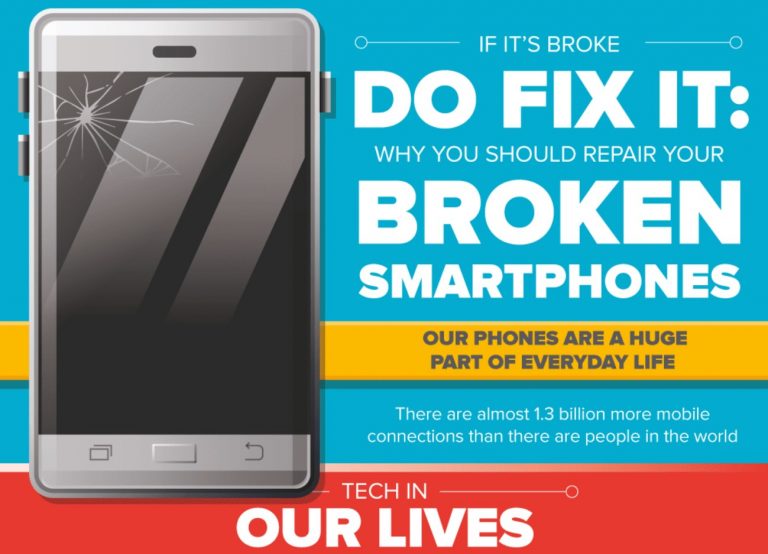 Phones are an integral part of our lives.When our phones don’t function, we don’t either. The average lifespan of a cellular device before replacement was 2.9 years in 2018; however, upgrade costs are skyrocketing. Americans throw away over 350,00 cell phones per day. Saying that, why replace expensive tech when you can repair it for less? 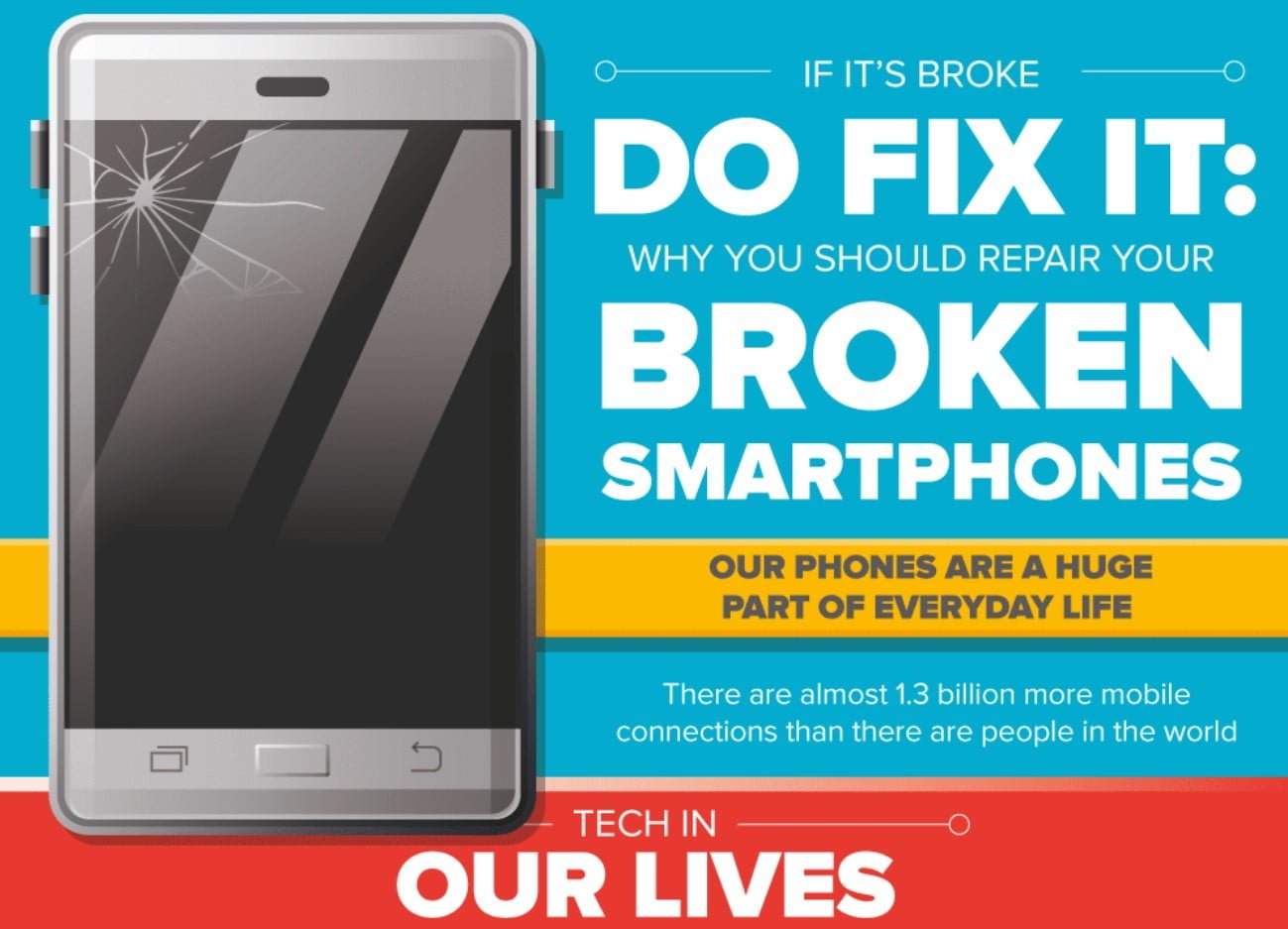 There are almost 1.3 billion more mobile connections than there are people in the world. Tech in our lives.Since 1973, the rise of cellular phones have been the fastest growing technology phenomenon ever. Cellular phone ownership has increased rapidly – and now almost all Americans own one. Between 2010-2018, tablet ownership increased 16x, and 2016, 1 in 5 households owned at least 3 tablets. Furthermore, American adults who solely access the internet via smartphone more than doubled in 5 years.

What drives the psychological separation between humans and tech? Russell Clayton, co-author of “The Extended iSelf: The Impact of iPhone Separation on Cognition, Emotion, and Physiology” stated, “iPhones are capable of becoming an extension of ourselves such that when separated, we experience a lessening of ‘self’ and a negative physiological state.”

Additionally, people tend to have FOMO when ditching their mobile devices. FOMO is the fear of missing out, a real disorder, according to some research. “Nomophobia” is the fear of being out of mobile phone contact or being offline. When surveyed, 2 in 3 people admitted to anxiety when away from their phone.

It’s easy to understand the fear - our phones are essential to much of modern life. Many Americans use their smartphone to help when looking for work. According to one survey, mobile phones can be performing work tasks. 40% use their phone every day for work purposes, 52% couldn’t do their job effectively without phones.

80% of Americans wait a week or more to fix a broken phone. Damaged screens prevent or prohibit even basic use of smartphone. 40% couldn’t read or send emails, 27% couldn’t use everyday apps, 20% couldn’t take photos, and 20% couldn’t unblock the screen.

To avoid accidental structural damage, you should invest in screen protection; however, 2 in 10 owners do not have screen protection for their phones. Popular responses are because they don’t like how it looks, are too lazy to get one, and won’t spend the money.

Another way to save money on phone maintenance is to protect your battery. Dead or malfunctioning batteries can interrupt everyday activities. 2 in 10 people have upgraded their phone instead of simply replacing and old battery. But sometimes problems are made by the manufacturer itself. In 2017, Apple admitted that new updates can slow old models.

33% have said malfunctioning batteries have delayed their departure for an important event, 32% have had to go home to charge their phone throughout the day, 25% have fought with significant others have missed calls or texts, and 22% have visited a restaurant simply to use their outlet.

To prevent expensive repairs and corporate malfunction, try repairing your broken device yourself. Nearly 1 in 3 have attempted tech repairs by themselves. To learn to do so, try checking out a YouTube tutorial. These fixes can become complicated. If you are unsure, it might be best to seek professional help and visit a repair shop. Consumers who used independent repair shops were most satisfied with the repairs versus those who used the factory service.

Our smartphones are our lives. Be sure to be smart about caring for them. Broken smartphones don’t have to derail your day, and you don’t have to waste money on constant repairs or upgrading to new models every year.