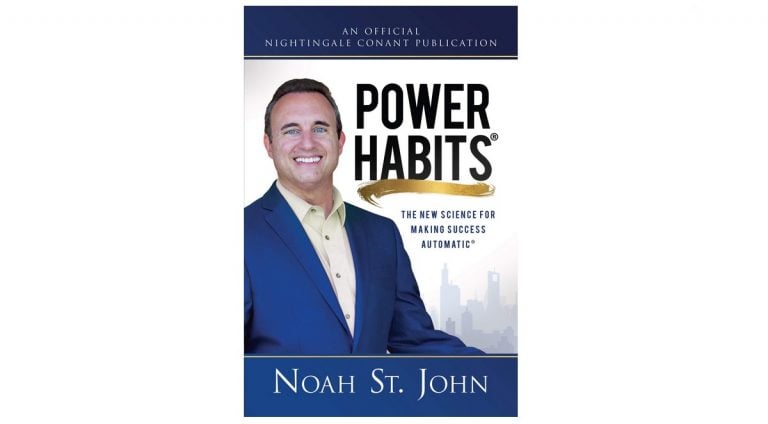 At the root of all emotional and financial pain, there are hidden imbalances that often are hard to find. One such condition is success anorexia, a problem rooted in many people’s unconscious that is holding them back from the abundance they deserve.

I discovered this condition accidentally on October 20, 1997. At the time, I was a religious studies major at a small liberal arts college in Massachusetts. One night, I decided to attend a seminar on eating disorders. Being a former professional ballet dancer, I’d known many people who had suffered from eating disorders. So I decided to hear what the speaker had to say about them. As the speaker was talking, I realized that there was something I was starving myself of and that I’d been starving myself of my whole life. But it wasn’t food…

I was starving myself of success.

According to the speaker’s research and studies, those suffering from eating disorders don’t eat, or binge and purge, because they’re punishing themselves. They’re punishing themselves because of a deeply negative self-image. In a similar way, a negative self-image can cause bad habits and self-sabotaging behaviors like procrastination, addiction, and holding yourself back from success.

As the speaker explained, people with eating disorders tend to be high achievers. They’re also hypersensitive individuals who put other people’s needs before their own. And then she made a statement that changed the universe…

She said that these individuals almost never eat—but when they do, they settle for crumbs.

At that moment, I realized that just like millions of people are starving themselves of food, we humans could also starve ourselves of success. That is when the concept of success anorexia was born.

If you take a person who has been trained to believe that her self-worth comes from her physical body and yet has a very low sense of self-worth—what I refer to as a person’s head trash—she’ll begin to subconsciously punish her physical body by not eating…or by binging and purging, or by overeating, depending on the eating disorder she develops. Similarly, for those who have been taught that their self-worth comes from success—their material body—and yet have a negative self-image, how will they punish themselves? Exactly—they’ll punish their material bodies by starving themselves of success. Success anorexia, therefore, can be defined as “an emotional disorder characterized by self-sabotage or refusing to succeed.”

This discovery enabled me to realize that millions of people around the world had unknowingly developed the habit of starving themselves of success—yet had no idea why this was happening or how to fix the problem. That’s when my Power Habits® System was born.

You CAN live the life of your dreams and you CAN have the freedom of time and money that you truly desire. Learn how my Power Habits® System can help you transform your unconscious self-limiting beliefs and generate new, more productive habits so that you can earn more, live more, and have the Freedom Lifestyle of your dreams in my new book, Power Habits®: The New Science for Making Success Automatic®. Preorder your copy by September 21 to claim up to $599 in free bonuses, including live video trainings to empower you to live the Power Habits® System.

Noah St. John is a keynote speaker and bestselling author who's famous for inventing Afformations® - a new technology of the mind that helps people get rid of their head trash so they can live more meaningful lives and make more money.