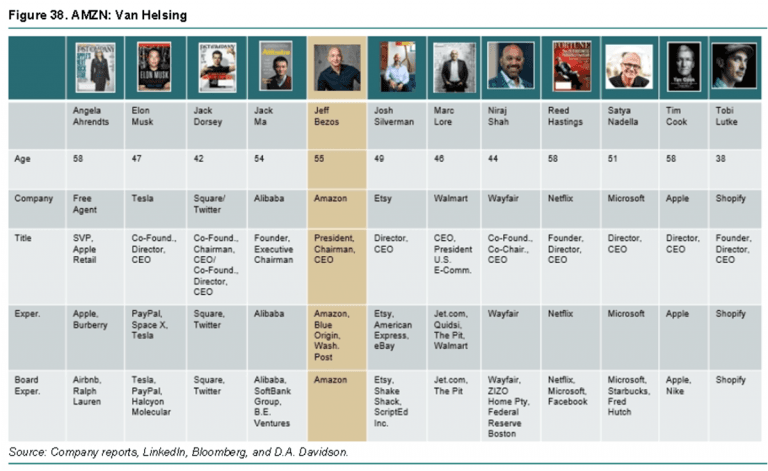 We’re starting to see a very interesting trend within technology stocks. Big names like Apple are now sometimes being discussed as value stocks, and although this hasn’t happened with any of the FANG names yet, it might happen one day soon. One analyst argues the case for Amazon.com, Inc. (NASDAQ:AMZN)’s “death,” which is an interesting word for him to use because even if or when it becomes a value stock, it will still have plenty of life—just in another kind of investor’s portfolio. Unfortunately, that may not happen until after it’s resurrected by value investors. 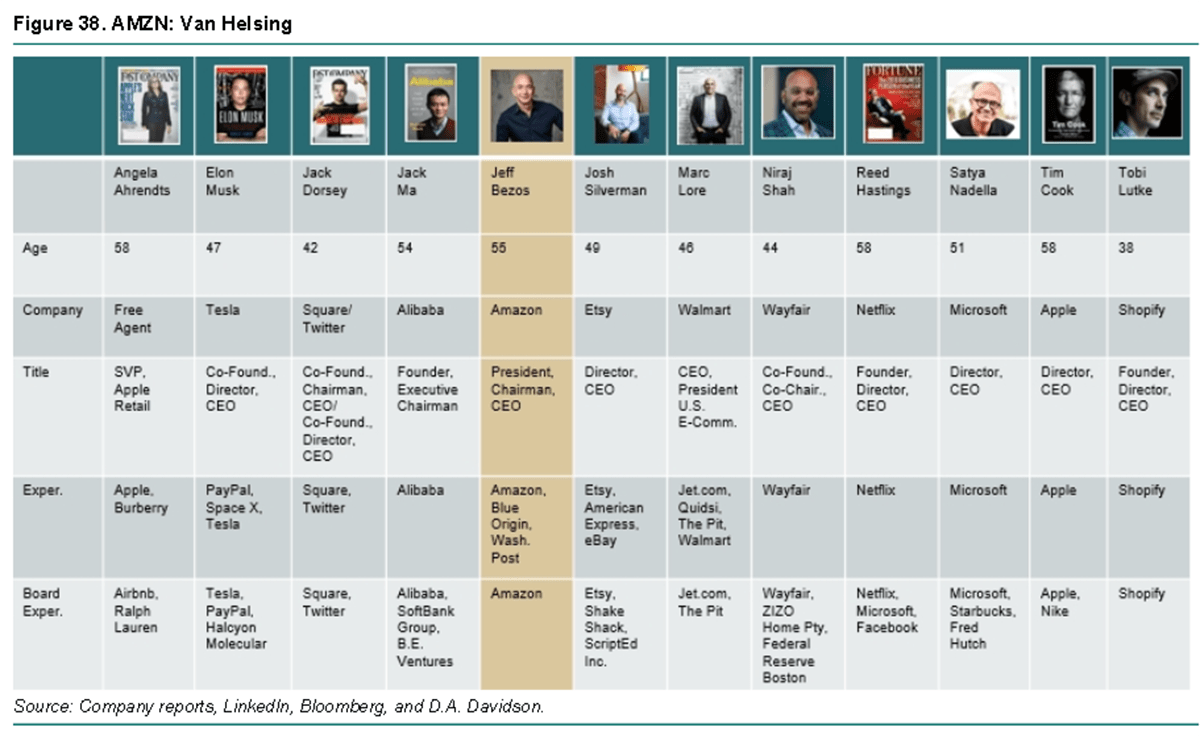 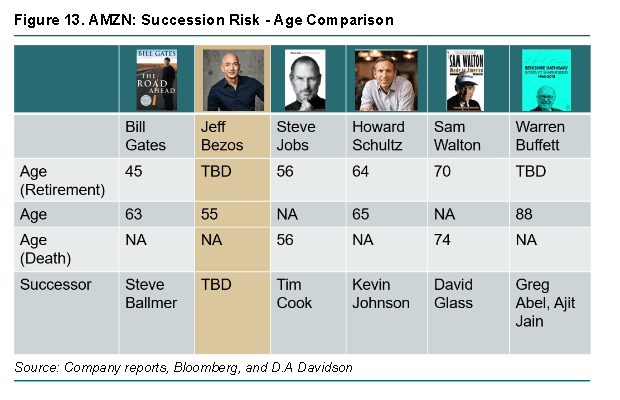 From growth to value

D.A. Davidson analyst Tom Forte notes that when a stock moves from being a growth name to a value stock, the transition can be quite "painful." In fact, when this happens, he said often there are "extended periods of dead money" involved. Essentially, such stocks may trade sideways for a time when they are no longer considered growth stocks before eventually capturing the attention of value investors. He used Microsoft and Walmart as examples of what happens when stocks transition from growth to value.

In Microsoft's case, he said the stock was alive from 1986 until 1999 but dead from 2000 to 2016. The average annual return plunged from 62.6% during the growth period to 5.7% during the dead period. Since 2017, Microsoft has come roaring back with an average return of 28.2%. He believes antitrust measures, succession risk and competition all worked against the company, and he sees all three as potential threats to Amazon.

Forte sees the biggest warning for Amazon as the fact that during Walmart's dead period, its annual sales grew 145.2% from $191 billion to $496 billion. This means that sales growth alone may not be enough to keep Amazon stock alive. Thus, he believes that what Amazon really needs to keep fuel in its tank is its cloud computing business due to its strong sales growth and "vastly superior" profitability.

He believes the law of large numbers, the innovator's dilemma of emphasizing physical stores too much over online, and competition all combined to weigh on Walmart.

Analysts usually go on and on about what Amazon is doing right, but Forte spent a great deal of time focusing on the company's biggest failures, such as China, online grocery sales and its proprietary Fire phone. He noted that international expansion is difficult, even for a beast as large as Amazon, and it's even harder when trying to get into a market that penetrates other markets, like China.

He also cautioned that companies must "be careful when entering new markets" like smartphones because they "Risk awakening the leading company and its retaliation," which may take other forms like pressure in cloud computing. He believes Amazon did this with Google, awakening cloud pressure after targeting Android devices.

He also noted that online grocery has been difficult for Amazon, and he believes the company must add more physical stores to fully exploit this category, possibly making more acquisitions as part of that strategy.

Most important metrics for Amazon

Forte notes that Amazon is already up against the law of large numbers. In order to generate 100 basis points of growth, the company must generate an extra $2.3 billion in sales. Trying to do this becomes more than 50% harder in three years because it will need to generate $3.6 billion in sales to do the same thing, and the more time passes, the harder this becomes.

To monitor Amazon going forward, he will especially watch a number of key metrics he believes are essential to sustaining stock price appreciation. The first set of metrics is total sales growth, sales growth for Amazon Web Services and sales growth in emerging categories like advertising. Forte will also be watching operating income growth, the mix of third-party unit sales and unit growth. He will also be keeping an eye on earnings-per-share growth, which he believes could become more important at some point in the future.

He continues to rate Amazon stock as a Buy with a $2,550 price target.