Allergan plc (NYSE:AGN), a company which was once targeted by activist investor Bill Ackman of Pershing Square Capital Management, is back in the news on Wall Street again. However, this time we heard a long thesis for the stock from Quintessential Capital founder Gabriel Grego, who presented it at the Sohn Hong Kong conference recently. ValueWalk obtained notes and images of Grego’s slides from his Sohn presentation.

A rare long call for Grego

The Allergan call is interesting not only because it was once a hot short position thanks to Ackman but also because Grego is known for his short calls, making this a rare long position for him. Additionally, his firm usually targets mid-cap companies, so Allergan’s size makes it an unexpected call for him as well.

Quintessential has a solid track record when it comes to short calls. Companies have lost as much as 100% of their market capitalization after the firm has targeted them. 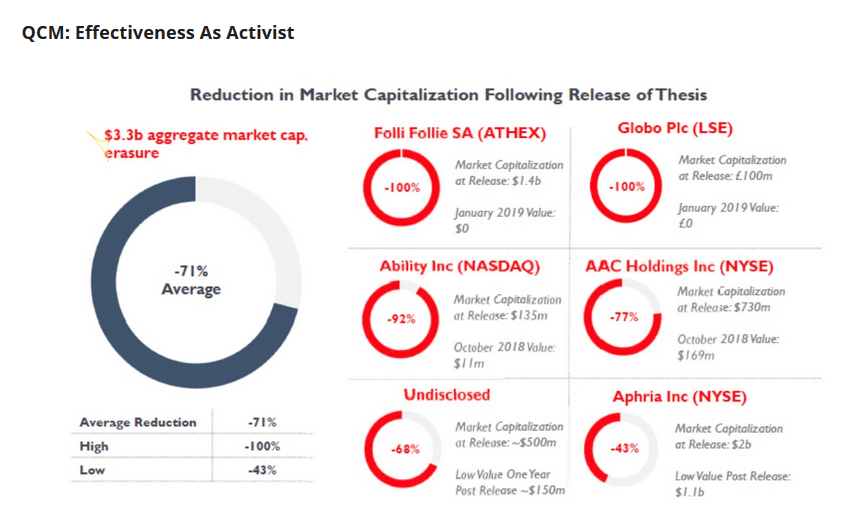 Going long on Allergan for Botox

One reason Grego likes Allergan is the drug it is best known for, which is Botox. The injectable drug is used to reduce wrinkles and also for migraine prevention. He believes Botox is an excellent franchise in an under-penetrated market. He also argues that Allergan trades like a pharmaceutical stock, but Botox is more like a consumer product.

He estimates that the market enjoys a compound annual growth rate in the high-single digits. He also noted that even though most people see Botox as a cosmetic product, cosmetic uses contribute 10% of Allergan's sales, while medical uses contribute 13% of sales. Even in the cosmetic area, Botox holds a massive 70% of the market share with two competitors splitting the other 30%.

Grego also said the medical uses for Botox as a migraine preventative are less likely to be taken over by competition.

Grego does note that the company is not without its problems, including loss of exclusivity on some of its drugs, serial write-offs and looming competition for Botox. He also mentioned the involvement of activist shareholders, a likely reference to Ackman, who teamed up with Valeant Pharmaceuticals in an attempt to take over Allergan.

At first glimpse, the drug maker isn't exactly a thriving business, he adds. 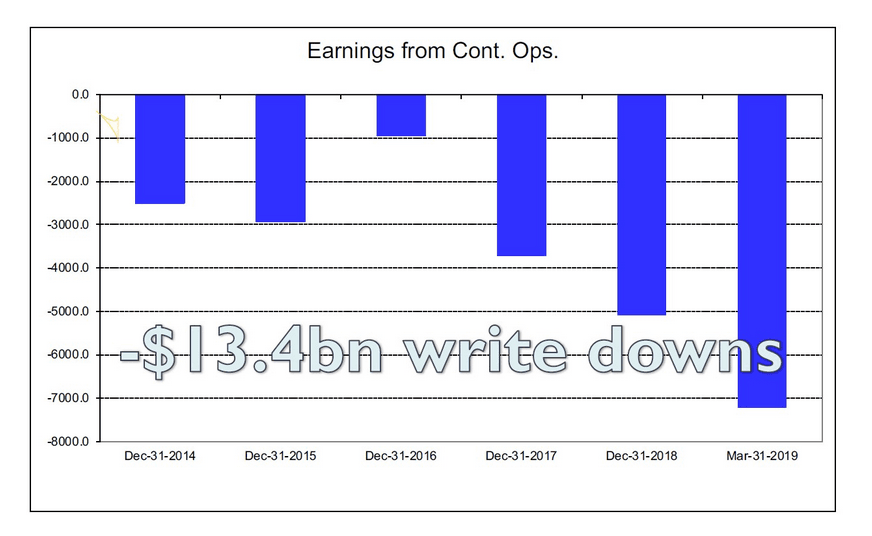 However, a look at Allergan's free cash flow suggests that appearances can be deceiving. 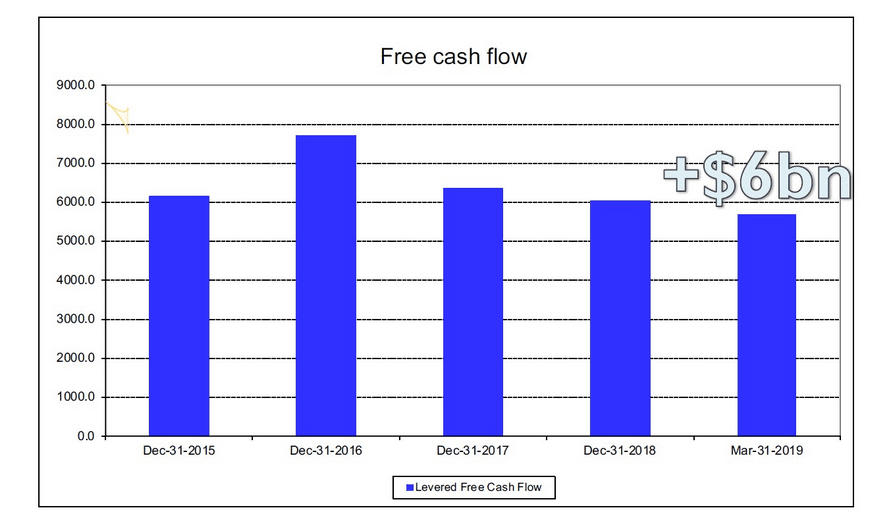 He also said the company in inexpensive by most measures at 13% free cash flow yield, 8 times P/E and 10 times EV/ EBITDA.

The reason Allergan is inexpensive is due to fears about new competition, and concerns about poor management due to the recent write-offs. The company also has high leverage at 3.2 times EBITDA, and investors are concerned about loss of exclusivity on some drugs. However, Grego believes the loss of exclusivity can be managed. 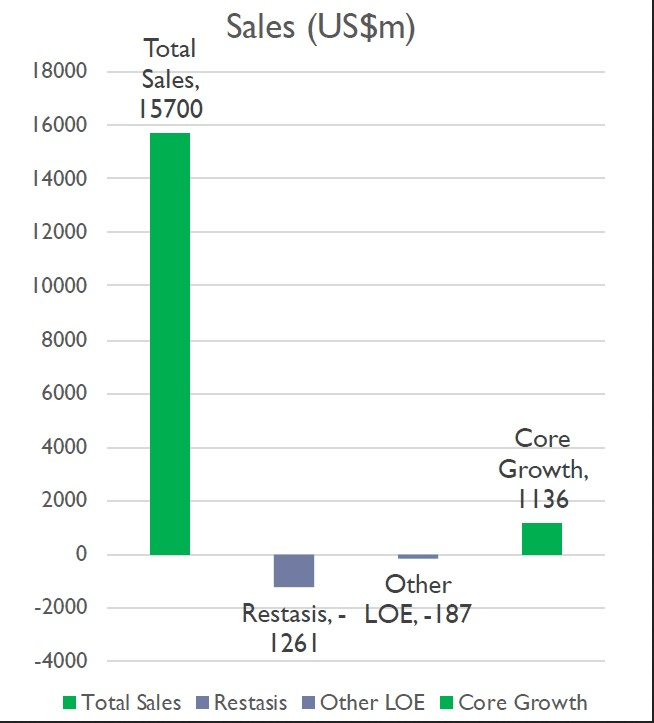 Grego sees a number of different ways for Allergan to play out as a winning position. He does believe the company's management needs to go because of their failed M&A policy, poor share repurchase timing, questionable compensation, and lack of candor. In fact, he believes Allergan's management are the main reason for the company's depressed valuation.

Other ways to win include deleveraging and share buybacks and if the fears about Botox prove to be unfounded. A sale would also be bullish for the stock. He also noted that Appaloosa's David Tepper and Baupost's Seth Klarman are also long on Allergan. ValueWalk also learned last month that Carl Icahn also recently bought a "large position" in the drug maker.

Overall, he believes the company's core portfolio is strong and that the concerns about Botox are probably overblown. He noted that Allergan has strong free cash flow generation and is in the process of deleveraging and performing share buybacks. He also pointed out that activists like Tepper and Appaloosa are safeguarding questionable management practices.