ValueWalk
Home Business Connecticut Has The Most Student Debt With $38.5K On Average 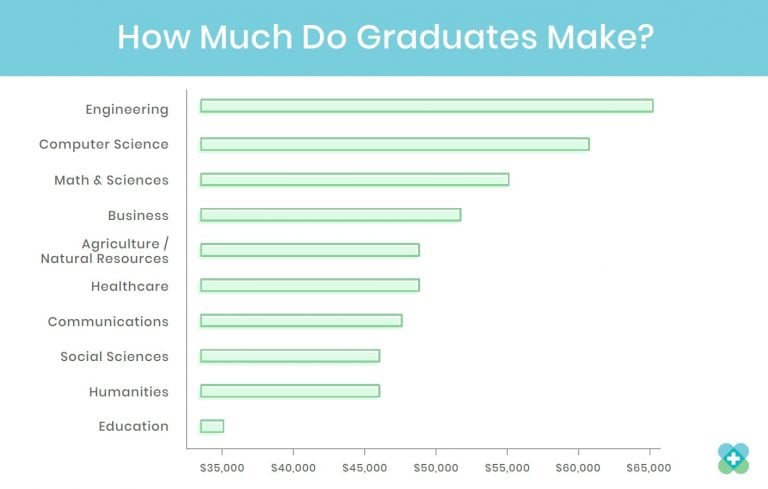 What are the nationwide trends regarding student debt?

Student debt has been increasing for decades.  According to the Institute for College Access and Success, the average graduate with a bachelor’s degree had $12,750 in student loans in 1996. The average has more than doubled in the last 20 years. The rate of increase has slowed in recent years, however. The 2017 average is $28,650, up just 1% from 2016’s $28,350. 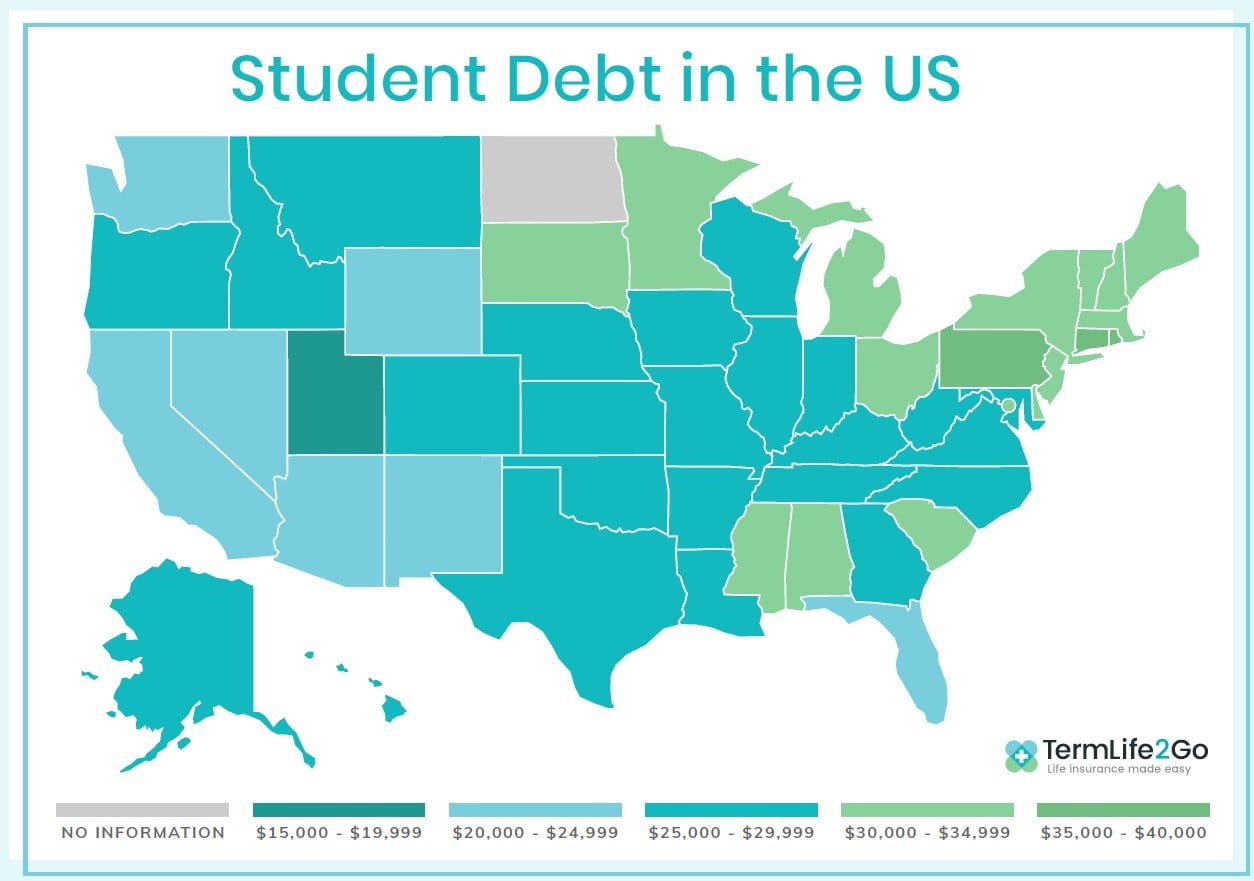 What about the states - which are the best in that regard?

The state with the lowest student debt seems to be Utah, where the statewide average is $18,838 and 38% of graduates have debt.

The worst? And why?

Connecticut has the most student debt, $38,510 on average, with 57% of graduates having some student debt.

Overall, the highest-debt states were in New England (Connecticut, Pennsylvania, Rhode Island, New Hampshire), while the lowest were in the Midwest or Southwest (Utah, New Mexico, Nevada, Wyoming).

Is this specifically student or all debt?

This is voluntarily reported student debt owed by graduating seniors with bachelor's degrees, as compiled by the Institute for College Access and Success.

Better to pay off debt than invest it would seem, what is correlation between debt and investing?

Whether you should invest or pay down debt first depends on the interest rate of the debt versus the rate of return on the investment. Consider, too, that federally-funded student loans are often more flexible during repayment than other creditors are. If you experience financial hardship down the line, you may be able to suspend or lower your payments, which could make holding onto student debt a bit less risky than say, credit card debt. 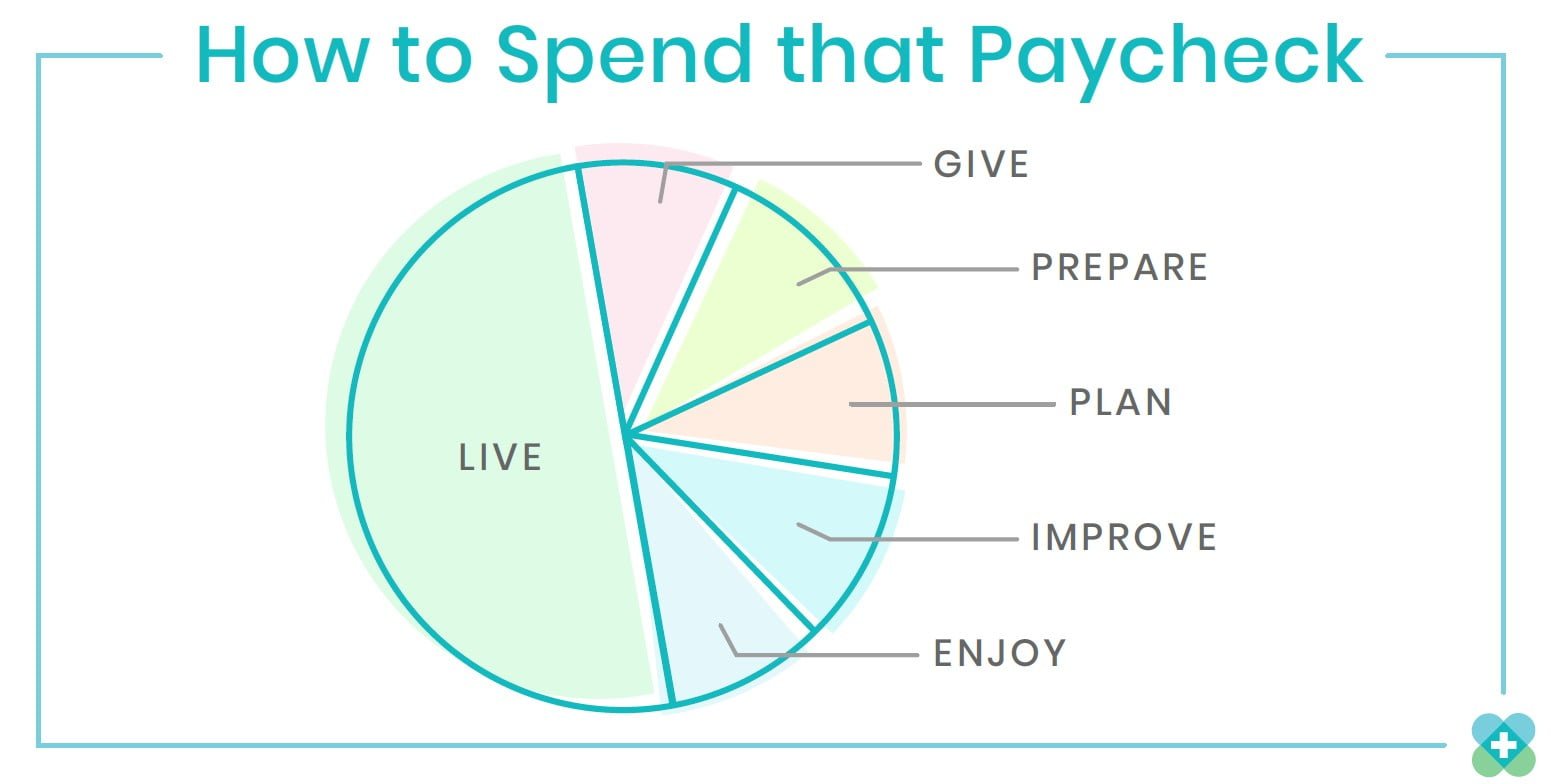 Can you explain your money pie and how it would fit into a typical 24 hour day?

The money pie was shared with me by Todd Christensen of Money Fit. I don't believe it's intended as a daily guideline because many expenses aren't incurred daily. 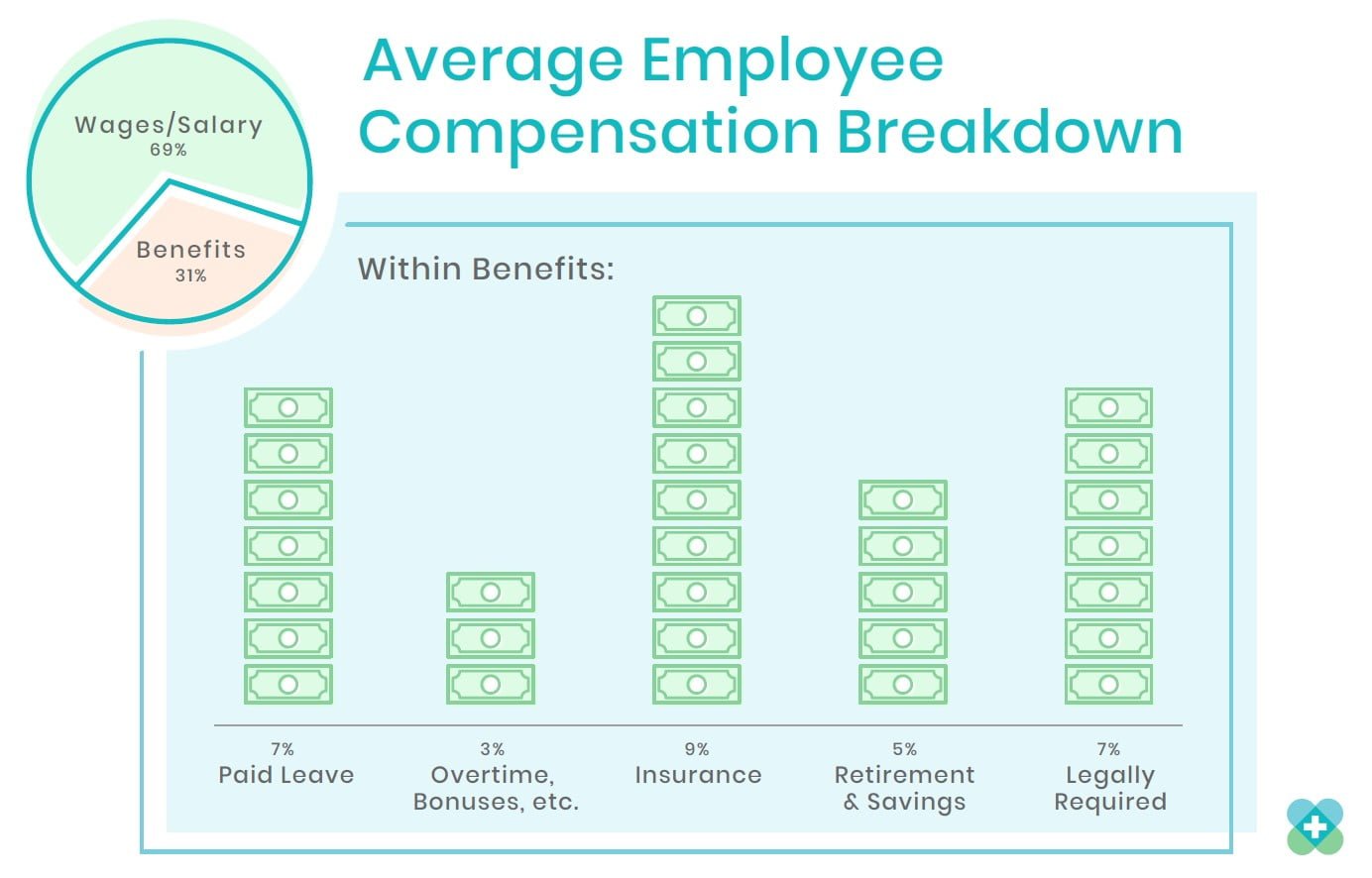 Are benefits really 31% of salary? What percentage of that is healthcare vs other types of compensation?

Why should young people be thinking about life insurance?

Life insurance isn't about age. It's about protecting your income so that your loved ones wouldn't be affected financially if you die. That could be protecting your parents from having to cover your debts or ensuring your own children have the financial support they need until they graduate from college themselves. While death isn't always on a young person's mind, young people tend to have more financial risks, so their deaths may be more financially difficult for the loved ones they leave behind. 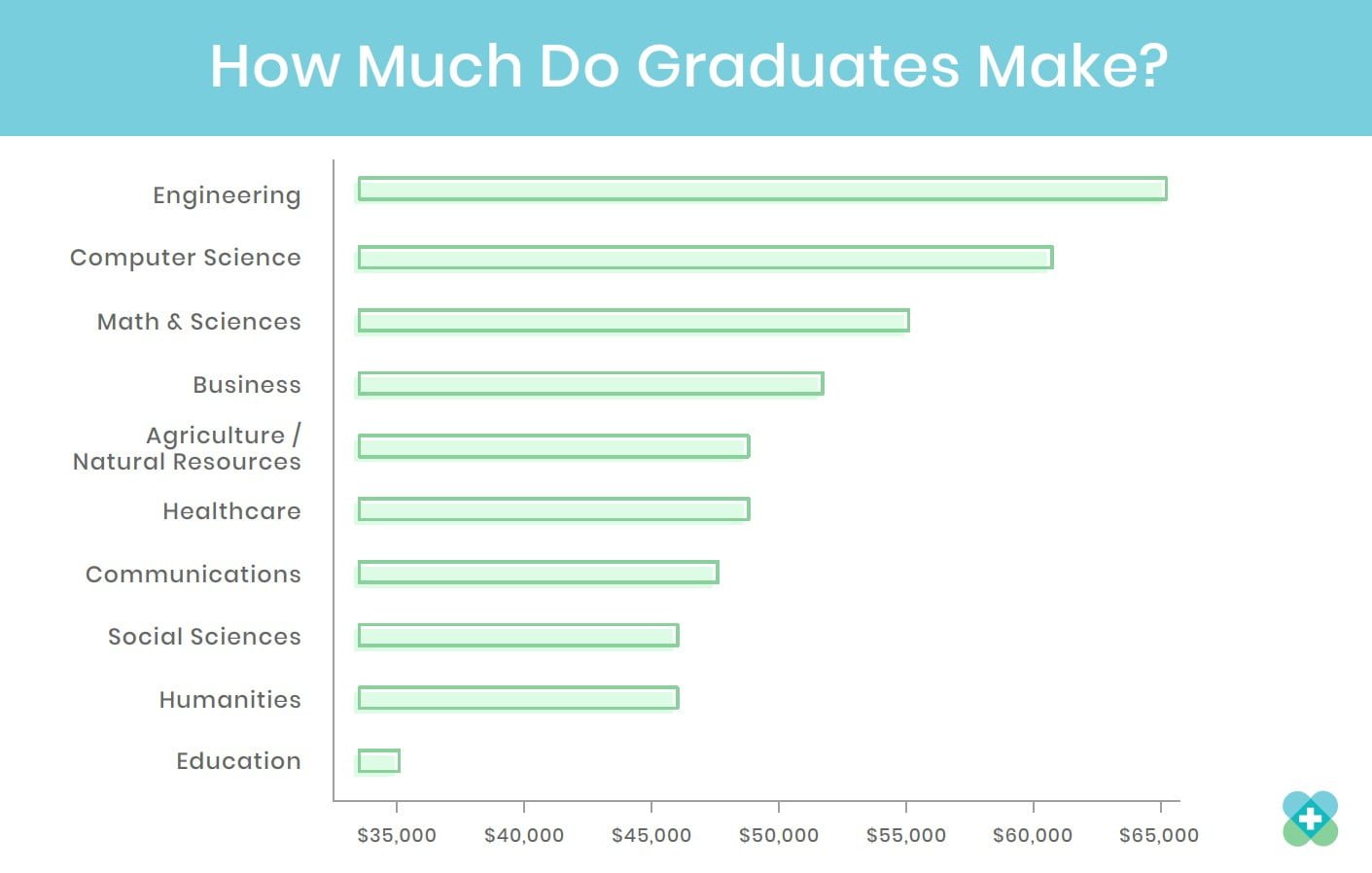 Is it hard to get approved with the current generation as their credit might not be great?

Life insurance rates and acceptance are largely based on age and health. Credit can affect insurability, but not as much as other factors.

For a young person does whole vs term make a difference?

These options make a difference for people of any age. Whole life is typically more expensive than term. While young people typically pay lower premiums than older people, it can be hard for someone just starting out (especially if they have student debt) to swing a larger payment.

Unfortunately, young people are also more likely to outlive their term life policy (most don't last longer than 30 years). When that happens, the person may be left with no insurance--and face higher premiums for a new policy due to their advanced age. A good compromise might be paying a little more now for a term policy with a conversion option, then converting the policy to whole life toward the end of your term. 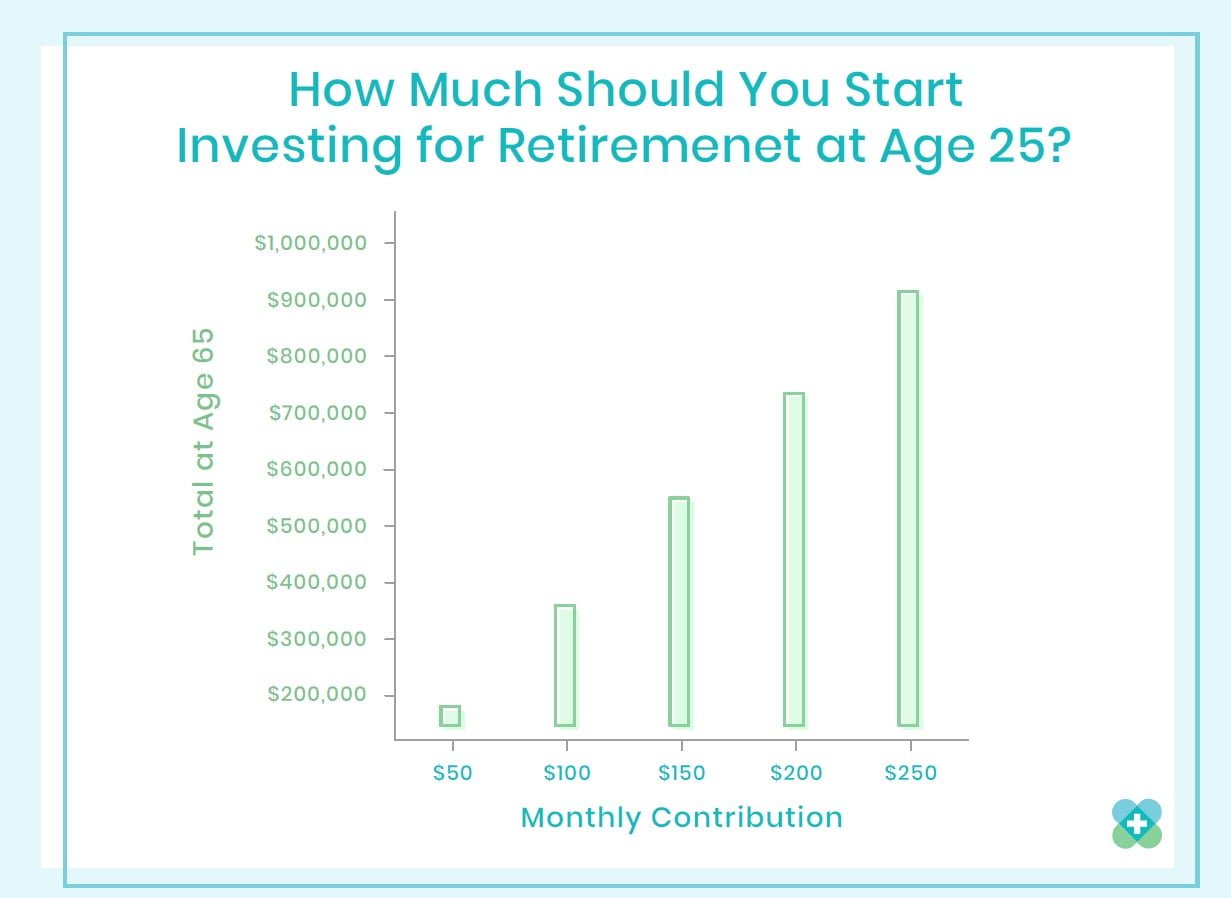 What about disability insurance?