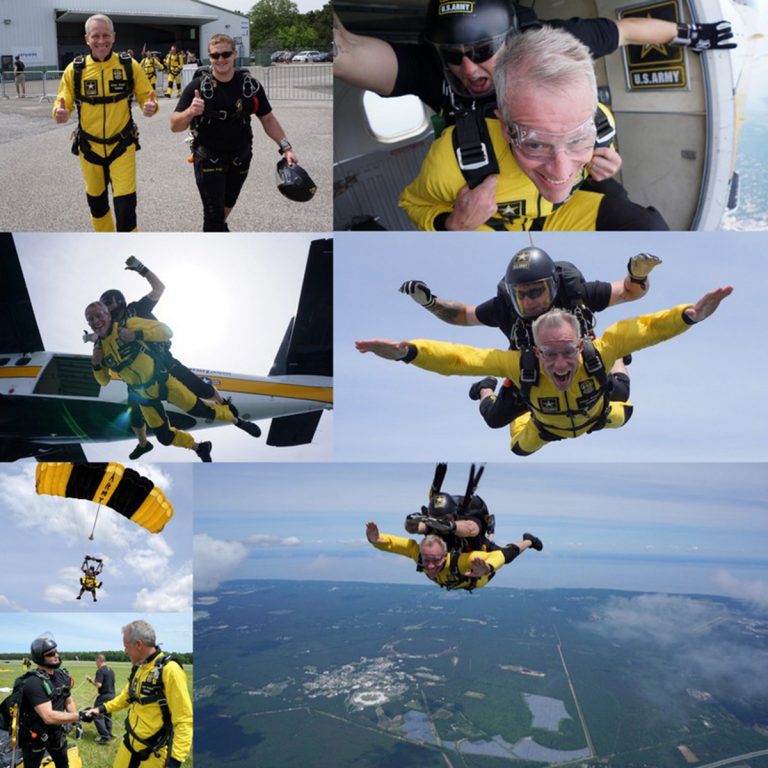 Whitney Tilson’s email to investors discussing his investments in Netflix, Inc. (NASDAQ:NFLX), Mcdonald’s Corp (NYSE:MCD), and Apple Inc. (NASDAQ:AAPL); The South’s Economy Is Falling Behind; My skydive with the Army Golden Knights; Why I seek out epic adventures.

1) Here’s a link to an interview I did in April about three of the most successful investments of my career in Netflix, McDonald’s, and Apple. Excerpt:

It's all about having an edge. If you're out there just doing analysis that any first-year MBA student could do, you're not going to win.

There are many ways to have an edge, but certainly one of the best is knowing – or at least, getting access to – the right people.

In other words, it's one thing to do what's called "fundamental analysis" of a stock. But it's something else entirely to figure out how to really understand what's going on inside a company or industry.

Then, the last piece of the puzzle is to put my finger on the pulse of the market, or a particular sector, or an individual stock, and gauge the sentiment.

So in other words, it wasn't just random luck that led me to accurately call the top of the booms in Internet stocks, housing, 3D printing stocks, bitcoin, and pot stocks... or to almost nail the bottoms of stocks like McDonald's and Netflix.

I did it by combining good fundamental analysis, an information edge, and the ability to gauge market sentiment.

2) A very interesting article in the Wall Street Journal about how and why The South's Economy Is Falling Behind. Excerpt:

The American South spent much of the past century trying to overcome its position as the country's poorest and least-developed region, with considerable success: By the 2009 recession it had nearly caught up economically with its northern and western neighbors.

That trend has now reversed. Since 2009, the South's convergence has turned to divergence, as the region recorded the country's slowest growth in output and wages, the lowest labor-force participation rate and the highest unemployment rate.

Behind the reversal: The policies that drove the region's catch-up – relatively low taxes and low wages that attracted factories and blue-collar jobs – have proven inadequate in an expanding economy where the forces of globalization favor cities with concentrations of capital and educated workers.

"Those policies worked before, then they became fundamental constraints on the [South's] long-term growth," said Richard Florida, an urbanization expert at the University of Toronto.

Higher taxes and education spending aren't a cure-all, as many northern states now suffering population loss have found. Nor is the South alone in its economic troubles: Automation and globalization have wiped out millions of good-paying factory jobs around the country, especially in the Rust Belt.

But these trends have fallen especially hard on the South, which is more rural than the rest of the country and has fewer big cities. In part because of its legacy of racial segregation the region has, relative to others, underinvested in human capital.

3) I had an AWESOME time yesterday skydiving with the Golden Knights, the U.S. Army's demonstration and competition parachute team. I've posted a description on my Facebook page here and a three-minute video here... and here are some pictures: 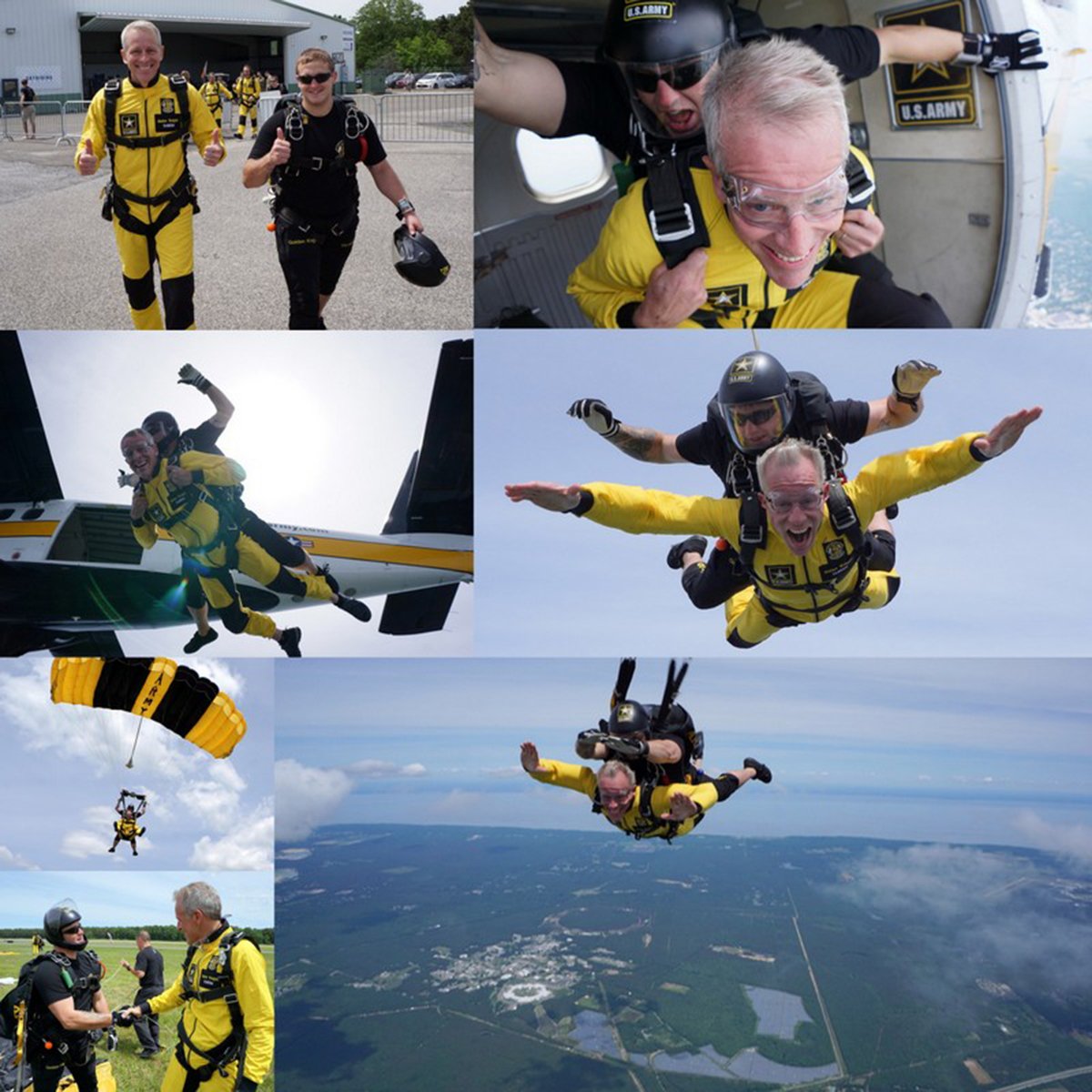 Some of my friends and family asked me why I did something that's both scary and dangerous. My answer (channeling Charlie Munger, who says "Invert, always invert") is "What person would turn down the opportunity to do something like this?!"

I learned a lot about the Army, met some great people, and – most importantly – had an epic adventure. (And when you're attached to one of the best skydivers in the world, the risk is close to zero.)

I suspect most people reading this are like me: We lead very boring lives 99% of the time. Most days, we get up, go to work, hopefully get some exercise, go home, spend some time with family and friends, maybe watch some TV, and go to bed.

A comfortable routine like this is the foundation for a happy life, but if you really want to have a great life, I think it's important to do some outside-the-box things – the kinds of adventures that create memories that you remember for a long time. Examples for me include:

In summary, actively seek out – and work up the courage to try – new experiences, ideally outside of your comfort zone. They will make you a more interesting person and lead to a longer, happier, and healthier life!