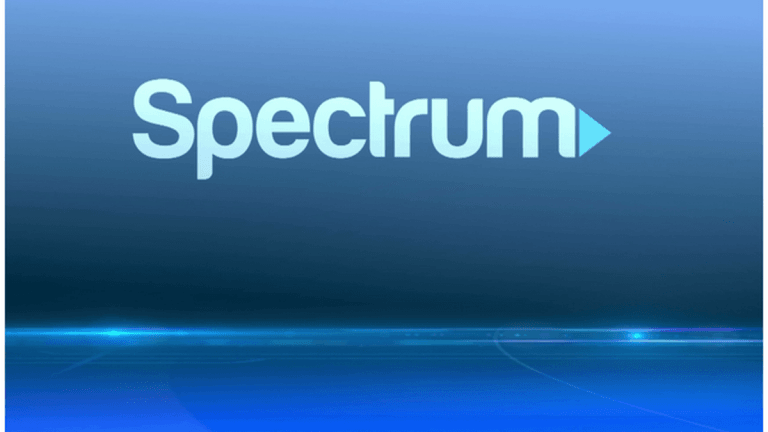 Spectrum Internet is down, according to Down Detector, leaving people around the US with no Internet service. The Internet outage has been reported from locations around the country, including Dallas, Los Angeles, Atlanta, New York, and Orlando. Users have also taken to Twitter to let people know their Internet is not working.  Please keep in mind that Down Detector is not an actual service monitor, but gathers information from social media posts to monitor network status for popular services.

ValueWalk has reached out to Spectrum regarding the outage, but we have not heard back at the time of writing. It appears that users have been experiencing problems since around 10:40 EDT this morning. According to reports, Spectrum’s other services do not seem to be affected by the outage, and there is no word yet on what actually caused the issue in the first place. The issue does appear to only affect certain areas, as I spoke to one person in Deltona, Florida who said his Spectrum Internet is still working as of this time.

A source from Spectrum Internet contacted ValueWalk to let us know that the reports of a widespread outage on their network is slightly misinformed. There are two known areas that were affected by an outage today, but for the most part their network was business as usual.

The two areas affected by actual outages were Decatur, Aalabama , where a garbage truck damaged some fiber optic lines, and Dallas, Texas. The Dallas issue was caused by some severe weather moving through the area. Spectrum let us know that while they do service many of the cities mentioned in our report, they do not cover the actual city of Atlanta, but do have a few customers within the larger Atlanta market.

So it appears that Spectrum did not suffer the massive outage we first reported this afternoon, but instead had only two incidents involving large numbers of people losing connection.