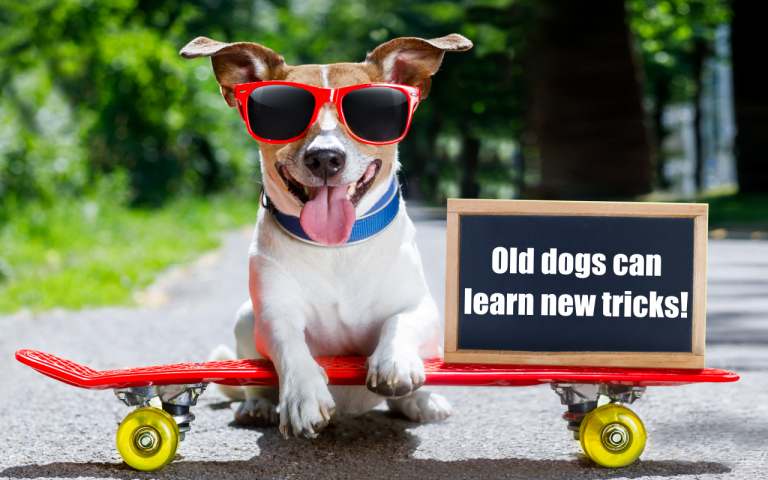 Old Dogs Can (and Should) Learn New Tricks: Why hedge funds must embrace branding to convey their value prop

As the famous saying goes, you can’t teach an old dog new tricks. At this point, the hedge fund industry should be classified as an old dog — a very old dog — as it relates to branding and marketing. For all of the ways that it stays at the cutting edge of technology, this is one area where the industry has failed to evolve.

In the early days of hedge funds, managers didn’t need to market themselves very aggressively to grow assets and find new customers, but those days are over. Today, the space is so crowded and competitive that it's nearly impossible to stand out without a strong brand and a consistent message. In fact, one of the most frequently cited challenges by respondents to our annual fund marketing and investor relations survey is how to convey their firm’s value proposition relative to the competition.

So why aren't more hedge funds taking advantage of all the tools available to them in 2019 to build and market their brand?

In my experience, there are a couple reasons why hedge funds fall short in this area. The first is that, due to the background of their founders, many asset managers simply don’t understand the role marketing can play for them. A large percentage of hedge fund principals came up in large, established funds or banks where marketing was seldom prioritized or wasn’t needed due to the long-term reputation of the founder(s). What’s more, many of those firms that did have marketing teams took more of a reactive approach to the function because of their long tenure. Many fund managers seem to share the sentiment that because marketing costs money and takes time, they needn’t devote resources to it. Instead, they focus all of their attention on “core” areas like security analysis and trading execution.

The other reason, perhaps even more misguided than the first, is that hedge funds are often mistaken regarding what they are legally allowed to do and say from a marketing and brand-building perspective. There is a widely held misconception that as a registered investment adviser you can’t talk about your business publicly. The thinking is, “we’re not going to say anything so that no one can accuse us of trying to solicit non-accredited investors.” Neither of these reasons hold up to scrutiny.

The latter point is simple to address: the SEC has guidelines that very clearly lay out what you are and are not allowed to say in your marketing. The definition of what constitutes an advertisement is fairly broad in Rule 206(4)-1 (the “Advertising Rule”) but basically, it prohibits an adviser from -- directly or indirectly -- publishing, circulating, or distributing any advertisement that contains any untrue statement of material fact, or that is otherwise false or misleading. It includes four other primary prohibitions as well:

When you boil it all down, determining whether any given communication constitutes a prohibited general solicitation or general advertisement involves two easy-to-answer questions:

1) Is the the communication classifiable as a general solicitation or general advertisement?

2) Is the communication being used to offer or sell securities?

If the answer to both questions is “no,” the communication is permitted under Regulation D. So, we know what we can’t say, but what can we say?

Well, although a fund adviser should not mention its funds or the fact that it is seeking investors publicly, it can talk about its advisory business and market its overall philosophy and brand. And when you can successfully market your brand, it becomes very easy to understand how marketing can be hugely influential in your long-term growth. 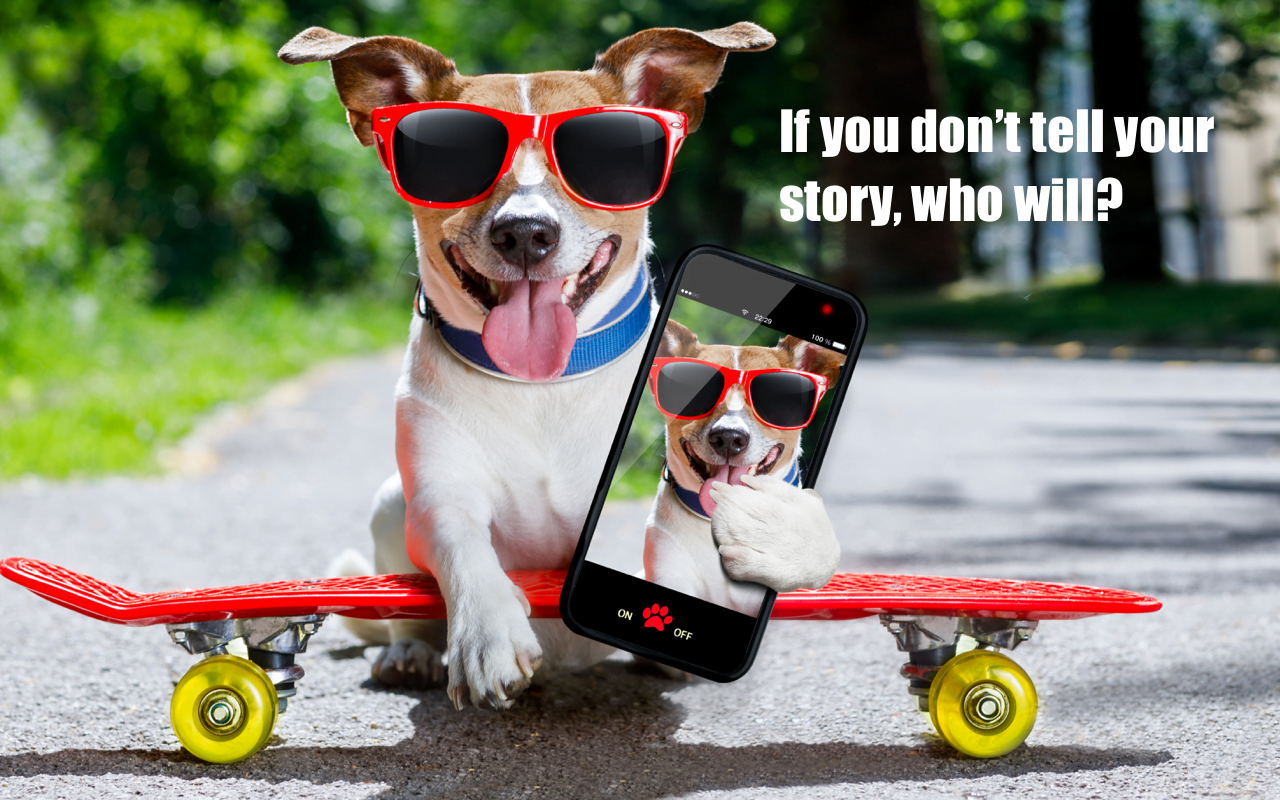 At its most basic level, marketing provides an opportunity to tell people your story and why you are “better” than the other firms out there. In an increasingly crowded industry, you need to be able to communicate your value proposition to expand the reach of your brand. Many managers erroneously believe that returns are all that matter, and that if a firm has great returns, its funds will attract assets all by themselves. The truth is, returns tend to be fairly similar across strategies and asset classes, especially over a longer time horizon, so it’s essential to find another way to stand out. If there’s no information about your firm online, and you’re not proactively building a brand and marketing your story, the odds of standing out are slim to none.

Looking across the industry, there are many examples of highly successful firms whose growth has been aided by careful, brand-focused marketing. Check out the websites, social media pages and brand messaging of some of the most successful and famous hedge fund managers in the world and it’s easy to see why they’re successful:

These firms are big enough that their names speak for themselves, but they are clearly investing in engaging and insightful websites (and other content), which showcase thought leadership pieces, relevant data points about their businesses, and information about their investment strategies. They aren’t soliciting investors. They aren’t touting their returns. They’re telling their stories and demonstrating their relevance and importance as trustworthy advisers and stewards of assets. These are the kind of marketing initiatives that instantly lend a firm credibility with all types of visitors.

Other firms have seen success building off the personal brand of key individuals. One example is Bill Ackman of Pershing Square. Mr. Ackman openly talks about his opinions and philosophies seemingly every chance he gets, making sure to include disclaimers before or after as necessary. Not only does this kind of insight present him as a thought leader to the public, but it also provides transparency into his hedge fund, which is appreciated by his investors, who want to know where their money is going. 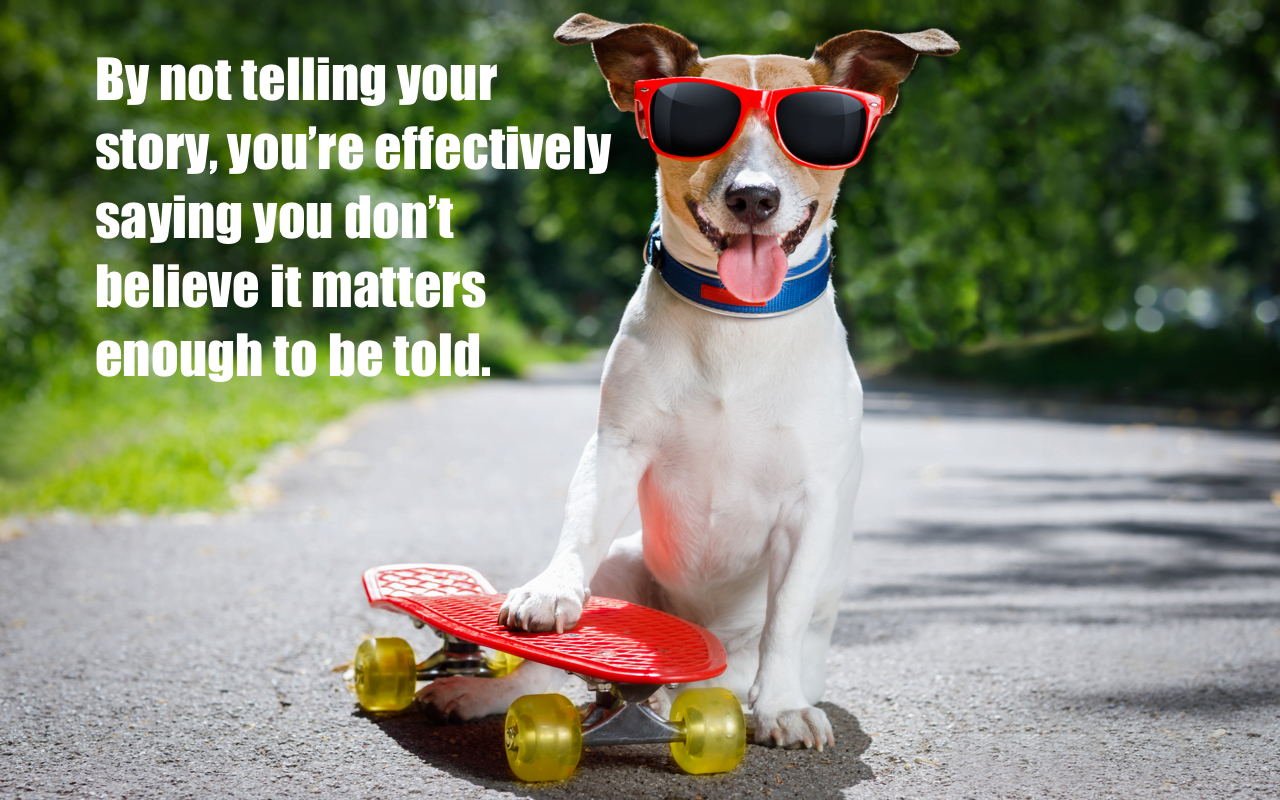 I believe that advisers that do not tell their story run the risk of getting lost in a sea of competition. A differentiated website, thoughtful content, and public profile can help you tell your story and convey the value you bring to the table. On the flipside, the lack thereof tells a pretty revealing story, too -- you’re telling the market that you don’t believe your story matters enough to tell it.

If I can leave you with one thought, it’s that your hedge fund has a brand, whether you’re actively crafting it or not. While it is possible to have success without marketing, investing in your brand and your message will make it easier to obtain. Obviously, you should seek the guidance of your legal counsel and compliance team in crafting and conveying your story, but you owe it to yourself and your firm to make sure people hear it.

Jeremie Bacon is the CEO of Imagineer Technology Group and a SaaS entrepreneur who has been building and advising technology companies since the early 2000s. As co-founder of Backstop Solutions Group, he pioneered SaaS platforms in the financial services and CRM markets before serving as President of Itiviti and co-founding Synap. Follow him on Twitter at @jeremiebacon .