Tax cuts are supposed to provide economic stimulus. The problem is that when cuts are made to tax revenues already below what government requires to fulfil its obligations to its citizens, they do more long-term harm to our dysfunctional economy than their marginal short-term gains, which will soon be lost.

Before the pros and cons of tax cuts can be discussed, we need to fully understand the role of government, as it needs to raise enough taxes to fulfill its responsibilities. The question is, how much support and services should a government provide, and how much tax will it need to raise to achieve this? We determine this by understanding the role of government, which is to make and implement decisions which improves the welfare of society.

What determines the welfare of society? Two important, yet completely distinct measures provide insight into societies well-being. They are our standard-of-living and quality-of-life indices. Neither indices are effectively measured, yet they are the two most important social indicators we have. They, together with an environmental index and financial measure, would provide a balanced understanding of our well-being.

Despite the desirability of these additional measures, we don’t measure them because they don’t serve vested interests needs. In fact, they work against them. They would have to forego income, as it would be distributed more evenly among society. Bad and harmful practices, in pursuit of profit, would be curtailed by improved measures.

Standard-of-living refers to the products and services available to citizens. Standard-of-living is influenced by business. They are responsible for introducing new products, improving them and lowering their costs, making them more affordable and readily available. This, in turn, improves our standard-of-living index. The higher the index, the better. Government plays an important part in creating the favourable and supportive environment, which allows all this to happen. It plays an important part in ensuring product/services are provided in a competitive environment, otherwise there would be little innovation and prices would rise; standard-of-living would drop.

Quality-of-life has nothing to do with the products or services we use, it deals with the different aspects of life, which directly affect how we live. These different aspects are directly influenced by the government, who formulates policies and implement laws, procedures and practices to regulate the context in which we live, to benefit its citizens. It includes such things as:-

As you can see, these are two distinct and important measures, which vested interest conflate to hide the fact that while standard-of-living is rising, quality-of-life is falling rapidly. While both measures are important, quality-of-life has a far greater impact on our life.

Government action directly affects both measures. Government should provide a favourable and supportive environment which encourages business growth. It should invest extensively into R&D (Research & Development) programmes, infrastructure projects, protect new and or vulnerable industries. Support modernisation and reforms of institutions to make services more affordable and relevant. Increase regulatory oversight to ensure fairness. Many people are opposed to government spending - period. However, reluctantly, they acknowledge that this form of government spending provides an ongoing economic stimulus. Governments are good at investing in “common good” projects, whereas individual aren’t, yet we need common good investment and lots of it. The rich make their wealth from our predecessor's good judgement in investing in common good projects. It’s this investment which distinguishes developed and developing nations and which provides greater opportunity to those living in developed economies.

Government also has to invest extensively in social support programmes. It should provide good social safety nets for the unemployed, health and social support services. It must provide housing security. All the facilities which support a well-educated workforce. There are also the costs of internal and external security and policing to bear. The list goes on and on… We must not forget that the government also needs to provide services which protect and nurture the environment. Some people are of the opinion that social support costs represents a big black hole where governments pours good money after bad. Setting aside the obvious social benefits, these people forget that most of what government’s spend on social spending is recirculated quickly back into the real economy. That’s why it’s referred to as an “economic stabiliser”. This money keeps circulating no matter the overall cyclical cycle of the economy - it keeps the economy stable. So it’s definitely not “good money after bad.”

By government investing in these two areas, it’s good for all as it provides a sustained economic stimulus on the one hand, and an economic stabiliser on the other, pushing up both standard-of-living and quality-of-life for the majority. However, this comes with a high price tag, which equals high tax rates. That’s what vested interests don’t want. To achieve this, there should be a progressive tax system with a high optimum tax rate. Leading economists agree that this rate should be set at the pre-Reagan/Thatcher rates of around 70%. This has to represent the base-line below which the government cannot reduce taxes. Anything below this means the government cannot meet it’s responsibilities to its citizens. We should see it as the “Welfare Break-Even” rate. Politicians who advocate for this rate to be lowered, have failed in their democratic duty to serve the majority.

Therefore, discussions about the merits of tax cuts can only be entered into if the optimum tax rate is currently set above the “Welfare Break-Even” rate of 70%. Tax cuts may produce marginal fillips but at the cost of structural damage to the economy by reducing sustained government investment (in the form of ongoing R&D, infrastructure development, business support, etc.) as well as weakening it’s economic stabilization programmes (or social support.) The quality-of-life index will fall as a consequence. It must be appreciated that money removed from government control, and placed under private control, means only part will remain in the real economy to give a short-term boost. Very little, if any, will be invested in common good projects, and much will be taken out of circulation into the rentier economy. Structurally the economy is weaker and will face more difficult trading in the future. You can see the pattern quite clearly - by reducing taxes, we reduce investments in “common good” projects - the things which make the economy strong. We also reduce our economic stabilisers, - the things which build a strong society and provide economic stability. This is done for what benefit - less investment in “common good”, a less stable economy, a weaker economy as more money enters the rentier economy and a declining quality-of-life index. The wealth did not evaporate - it has been transferred to the wealthy, and that’s the only winners. The majority suffer and will continue to suffer until tax rates are restored to a “Welfare Break-Even” level. Tax cuts symbolise a race to the bottom. 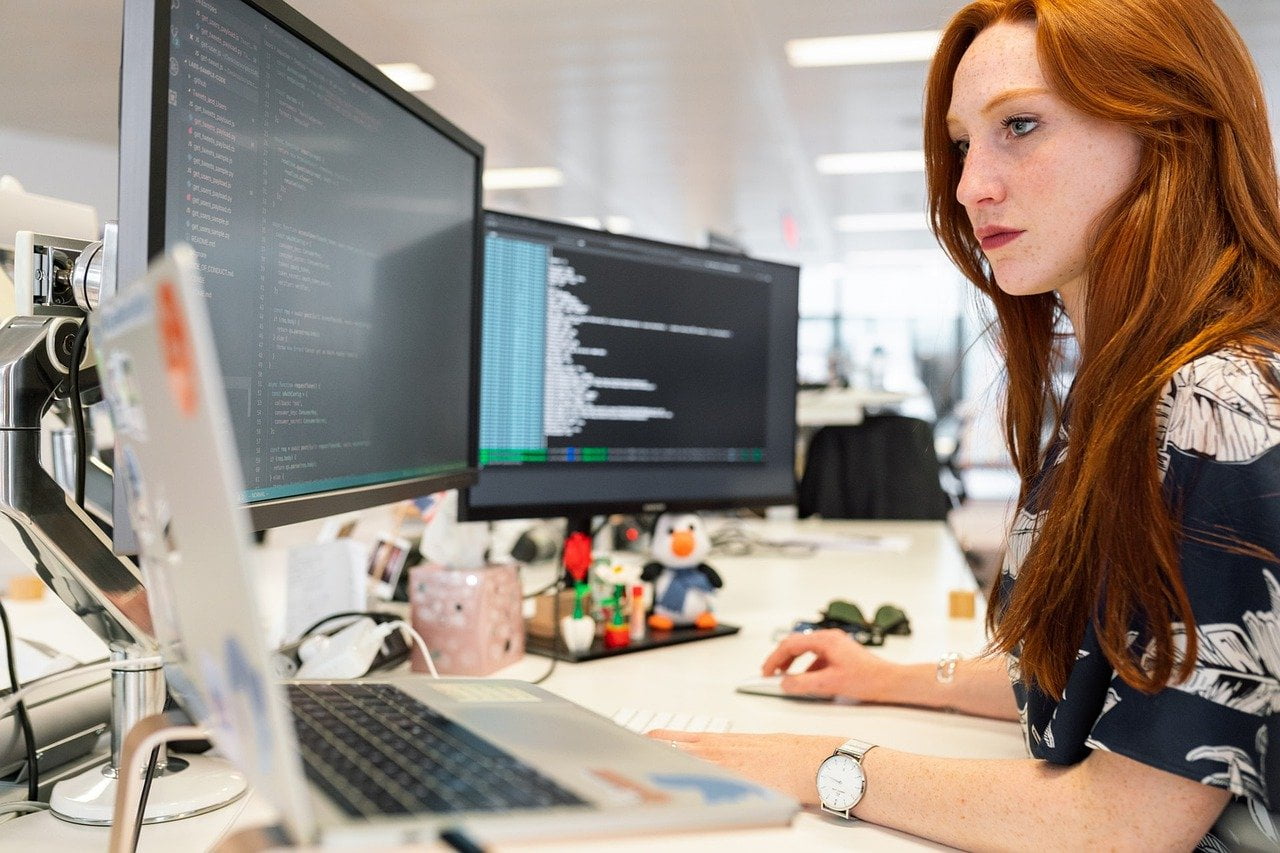 Ecommerce growth tips to leverage in 2021

Once Again the World’s Richest: 3 Life Lessons To Learn From...