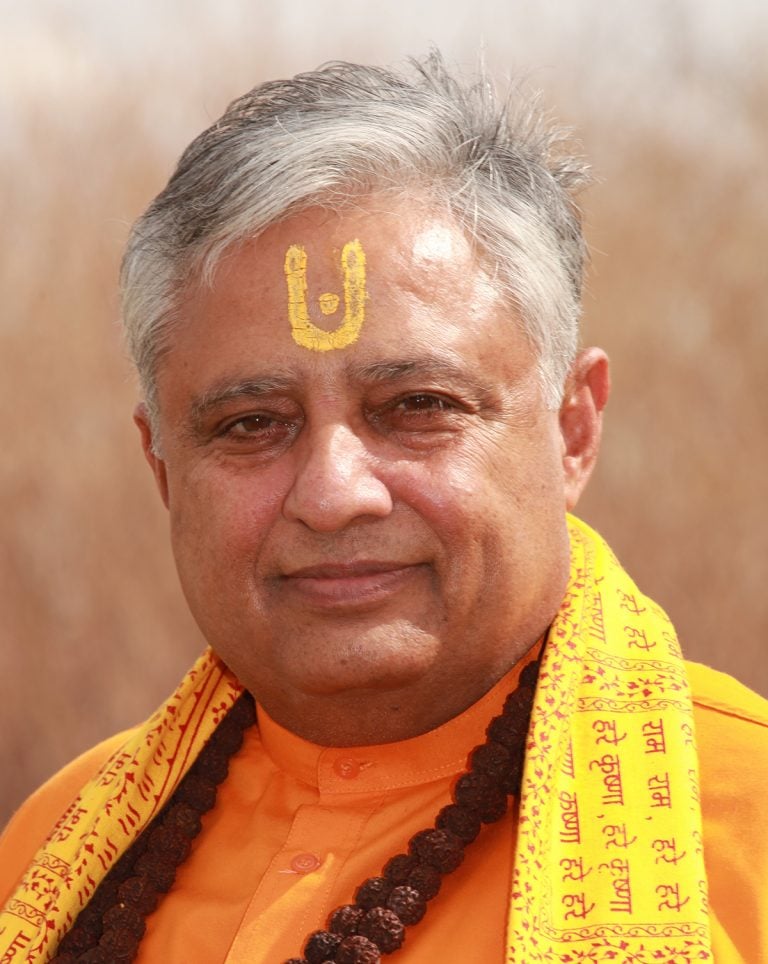 Hindus are urging Germany to take immediate steps to halt the reportedly rising anti-Semitism, instead of warning Jews not to wear kippahs in public.

Hindu statesman Rajan Zed, in a statement in Nevada (USA) today, said that Germany should ensure that everybody should be able to practice their religion without fear and safely; and nobody should be forced to hide their faith and religious symbols.

Zed, who is President of Universal Society of Hinduism, noted that no religious group should be worried to practice their religion openly. There should be no place for prejudices against an entire community in any part of the world.

Rajan Zed indicated that Germany should make serious efforts and create an atmosphere to stop the anti-Semitic offences and hate crimes against Jews and other religious minorities. Germany should recognize the problem and work to find a remedy.

Right to religious freedom is a fundamental human right. It indicates a failure of the society if people are not able to wear their religious symbols with pride, whenever and wherever they want; Zed points out.

Rajan Zed urged leaders of various religions/denominations in Germany and Europe to strongly voice their condemnation of anti-Semitism and urge their congregants to denounce anti-Semitism. We, as religious leaders, should be the messengers of love.