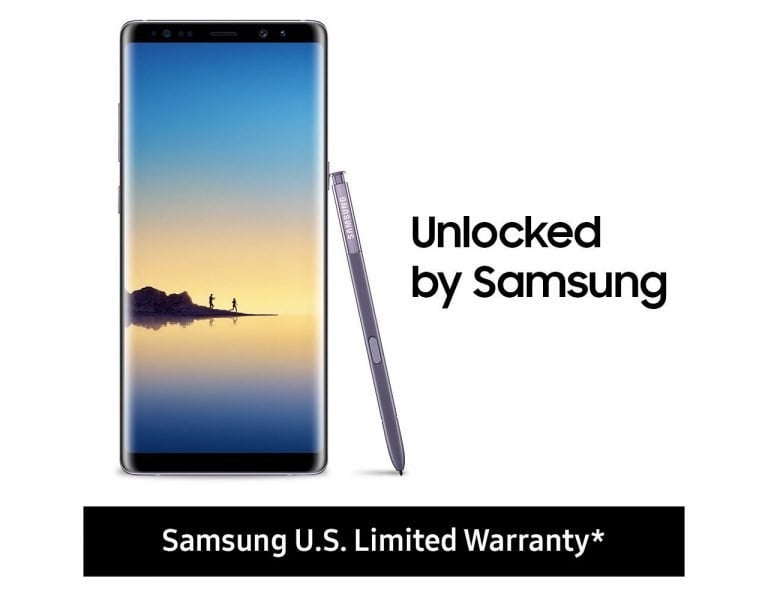 This latest tip comes from Twitter tipster Ice universe, who has a fairly solid track record when it comes to leaks. He believes Samsung will finally be catching up to competitors in the area of charging:

“Note10 charging is not 25w” ≠ “less than 25w”, perhaps starting from Note10, battery capacity and charging speed will no longer be Samsung’s weaknesses, or even advantages.
But I don’t want to say more because everything has variables. pic.twitter.com/PQR2Q6oUNX

As you can see, he didn’t offer any precise specs for the Galaxy Note 10 charger, other than to say it will be more 25 watts. A Forbes contributor was able to verify this independently. The news outlet’s source said Samsung fans can “expect to be pleasantly surprised and not disappointed when the charging specs are released publicly.”

Samsung is lagging behind on charging technology

The standard Galaxy S10 comes with a 15-watt charger, while some variants of the Galaxy S10 5G come with a 25-watt fast charger, so it certainly sounds like the Note 10 charger will be even faster and more powerful.

Other sources suggested the Galaxy Note 10 charger could be as strong as 50 watts, but Ice universe didn’t attach a specific number. We should point out that there are plenty of powerful chargers available on the market. For example, Oppo’s SuperVOOC charger can recharge half of a phone’s battery in as little as 15 minutes at 50 watts. OnePlus’s Warp charger is 30 watts, so it’s not as powerful, but it still performs better than any of the chargers with Samsung’s current phones.

Samsung’s Note series has long been the best of the company’s best devices each year, and this year is likely to be no exception. We’ve also been hearing that Samsung will include a larger battery in the Note 10. The company is also expected to release multiple Galaxy Note 10 variants this year, including a 5G version of each.