Waverly Labs breaks the language barrier at the speed of conversation with the introduction of Ambassador, the world’s most sophisticated interpreter device

Brooklyn, NY. – May 21, 2019 – Today, Waverly Labs, pioneers of smart earpiece translators, introduces Ambassador, its most sophisticated interpretation device to date. A powerful, shareable tool that is compatible with 20 languages and 42 dialects, Ambassador provides accurate translations that can be delivered via over-the-ear audio, text on a smart app, and for the first time, can be broadcasted live in a conference environment.

Ambassador is available today on pre-order at Indiegogo for the early bird price of $99. It is a sleek device worn over-the-ear that offers prosumers a highly accurate and natural interpretation experience. It follows the introduction of Pilot, Waverly Labs’ first consumer device that created the hearable translator category, which generated over $5 million during pre-sales and has now shipped almost 40,000 units worldwide.

“To meet the needs of users who have long-multi-person conversations as well as those requiring a solution for shorter one-off interactions, we had to create a device that is highly accurate, can be quickly and easily set up, and can be shared in a safe and hygienic way,” explained Andrew Ochoa, CEO and Founder of Waverly Labs. “After 18 months of development and feedback from our Pilot customers, we are thrilled to announce Ambassador as the most advanced professional speech translation device on the market.”

While translation apps and handheld devices are able to handle short, occasional translations, they are not ideal for ongoing fluid conversations with people conversing in a natural and unimpaired way. Ambassador is a sophisticated high-grade translation tool that addresses this unmet need. 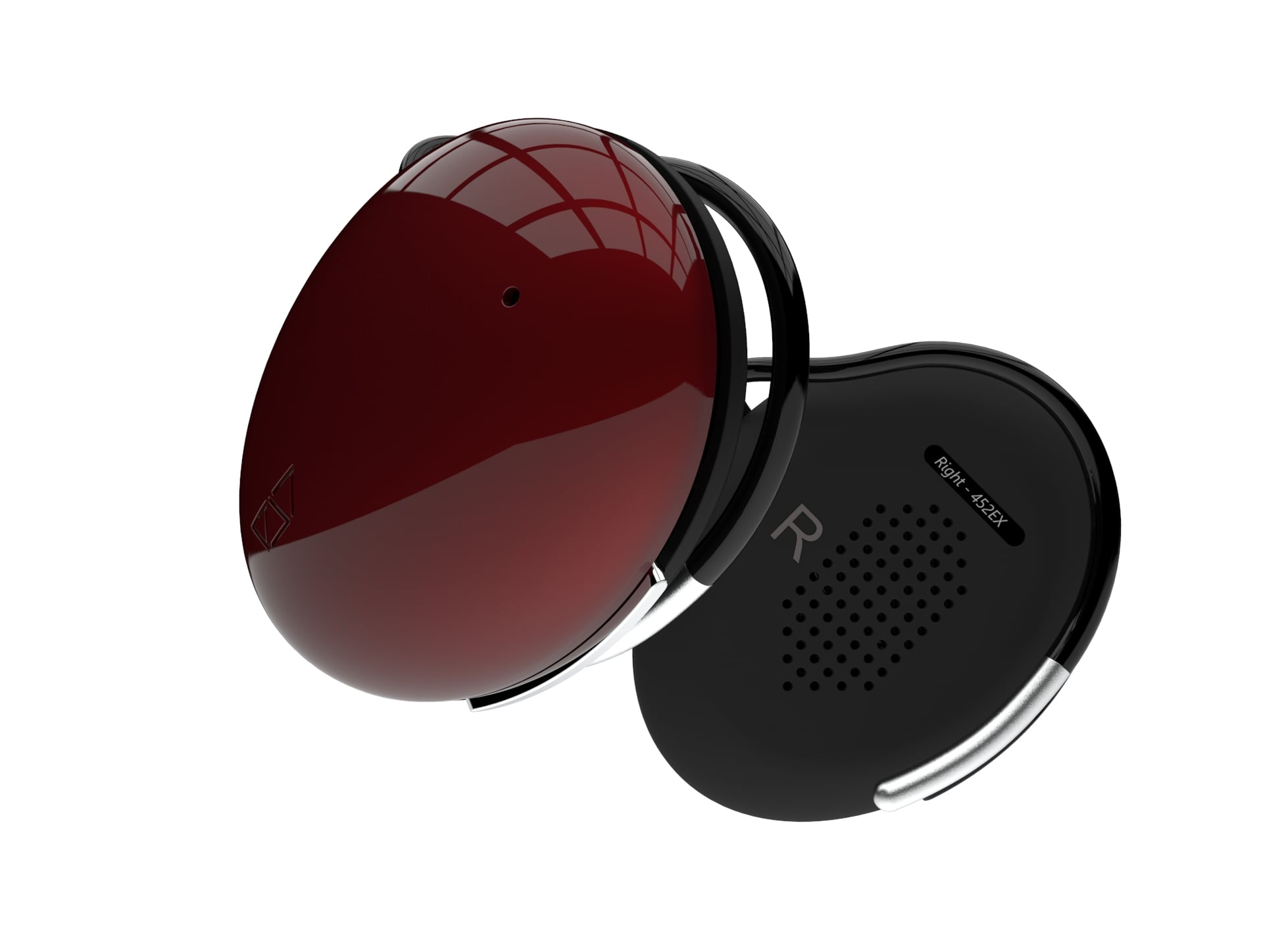 Ambassador is extremely easy-to-use and can be set up in moments. To begin, users pair their Ambassador devices to their smartphone using its iOS and Android app. The intuitive app also allows users to select and switch between the languages they wish to detect and interpret, which can be changed in seconds.

The speed of control and hygienic, over-the-ear-design of Ambassador combined with the fact that multiple Ambassador units can be paired with one smartphone, makes it easily shareable and adaptable to a wide range of uses and industry sectors:

Sold in packs of two, Ambassador boasts the following features and capabilities:

Ambassador is available for pre-order today on Indiegogo at the early bird price of $99. It will begin shipping in November 2019 with retail prices starting at $149. For more information, please visit: www.waverlylabs.com

Founded in 2014, Waverly Labs is a Brooklyn-based, innovative consumer products company focusing on the convergence of wearable technology and speech translation. Its first product, Pilot, launched in 2016 and established the hearable translation category with earbuds that could be used for translation, as well as to listen to music and make and receive calls.