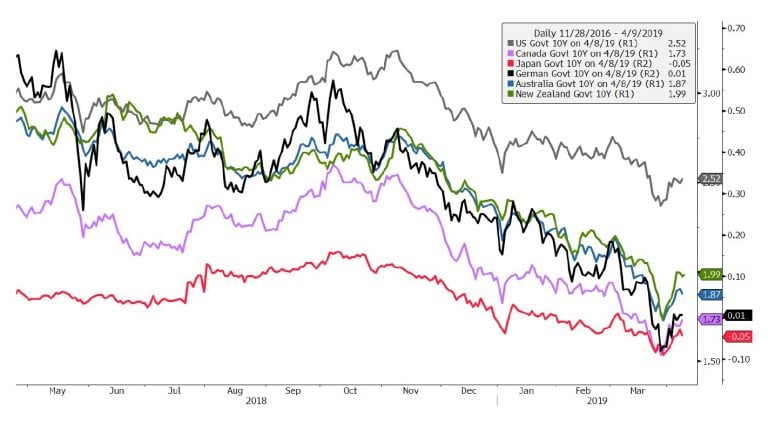 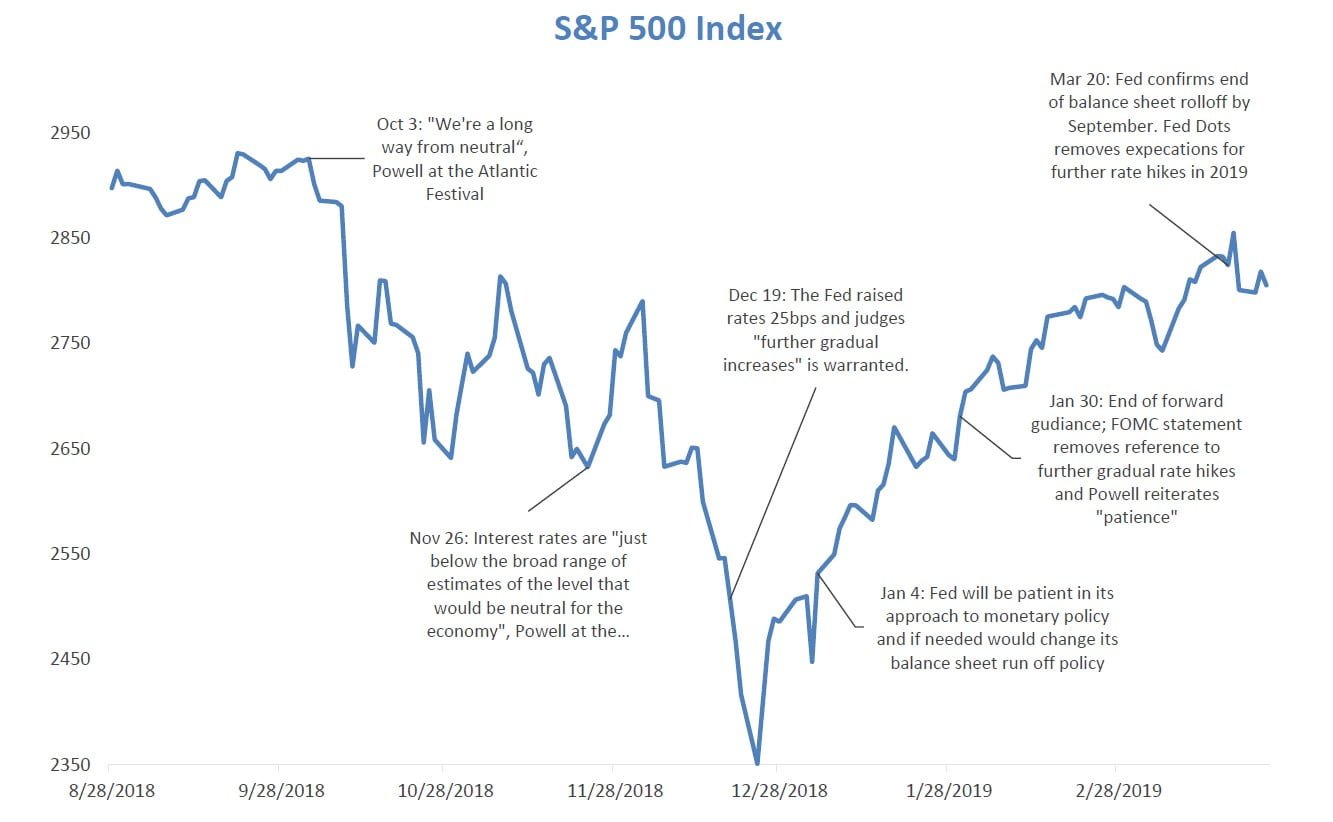 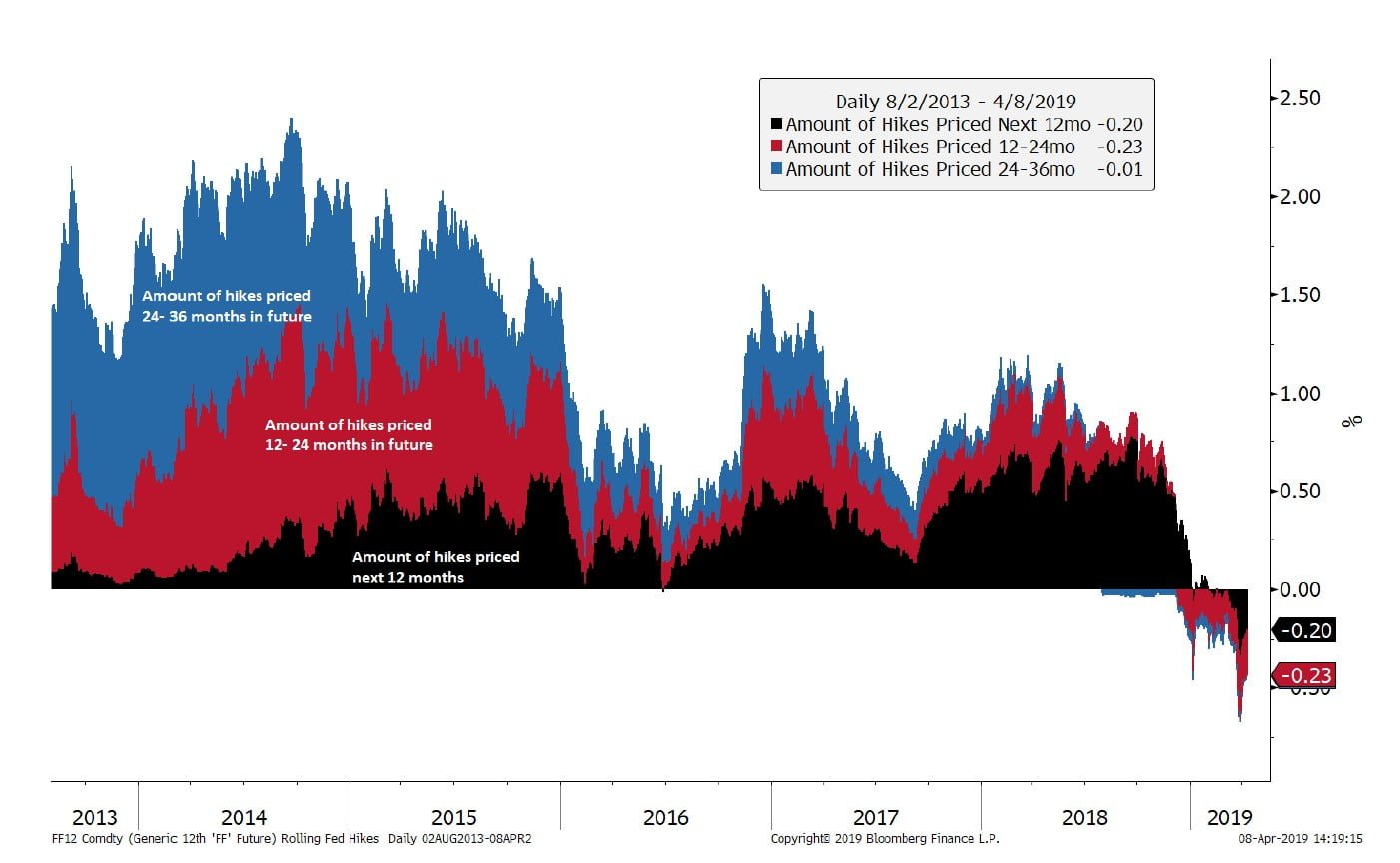 ECB - Extended forward guidance stating that interest rates are expected to remain at their present levels at least through the end of 2019, slashed its growth forecast for 2019 to 1.1% from a prior 1.7% estimate, and offered a 2 year liquidity injection for banks through a TLTRO-III.

BoE - On hold and watching for Brexit risks

BoC - Softened its hiking bias, highlighting a sharper than anticipated slowdown in the 4th quarter. The outlook continues to warrant a policy rate that is below the neutral range, dropping previous guidance that the interest rate would need to rise over time.

RBNZ - Took a dovish turn and stated the more likely direction of the next OCR move is down vs the previous February statement where the bank introduced symmetric forward guidance. 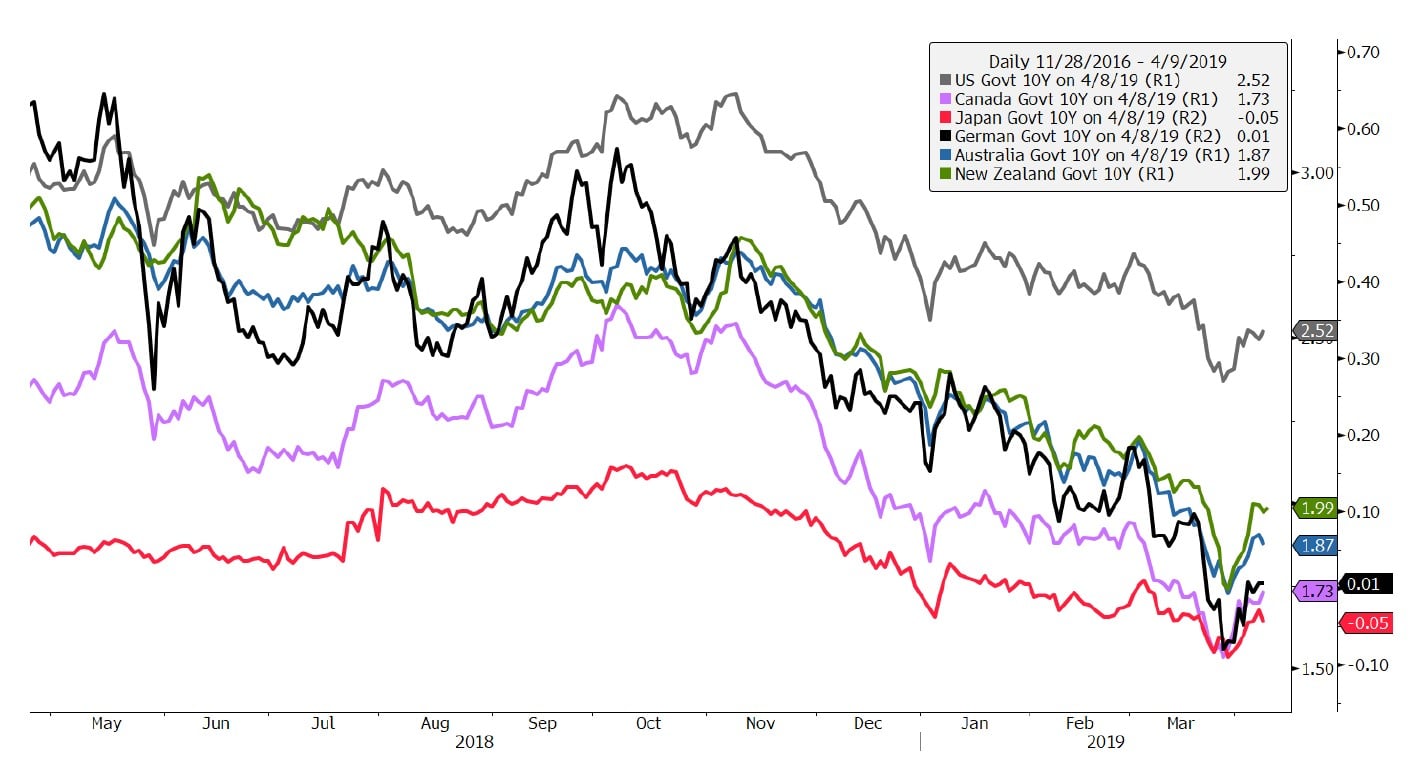 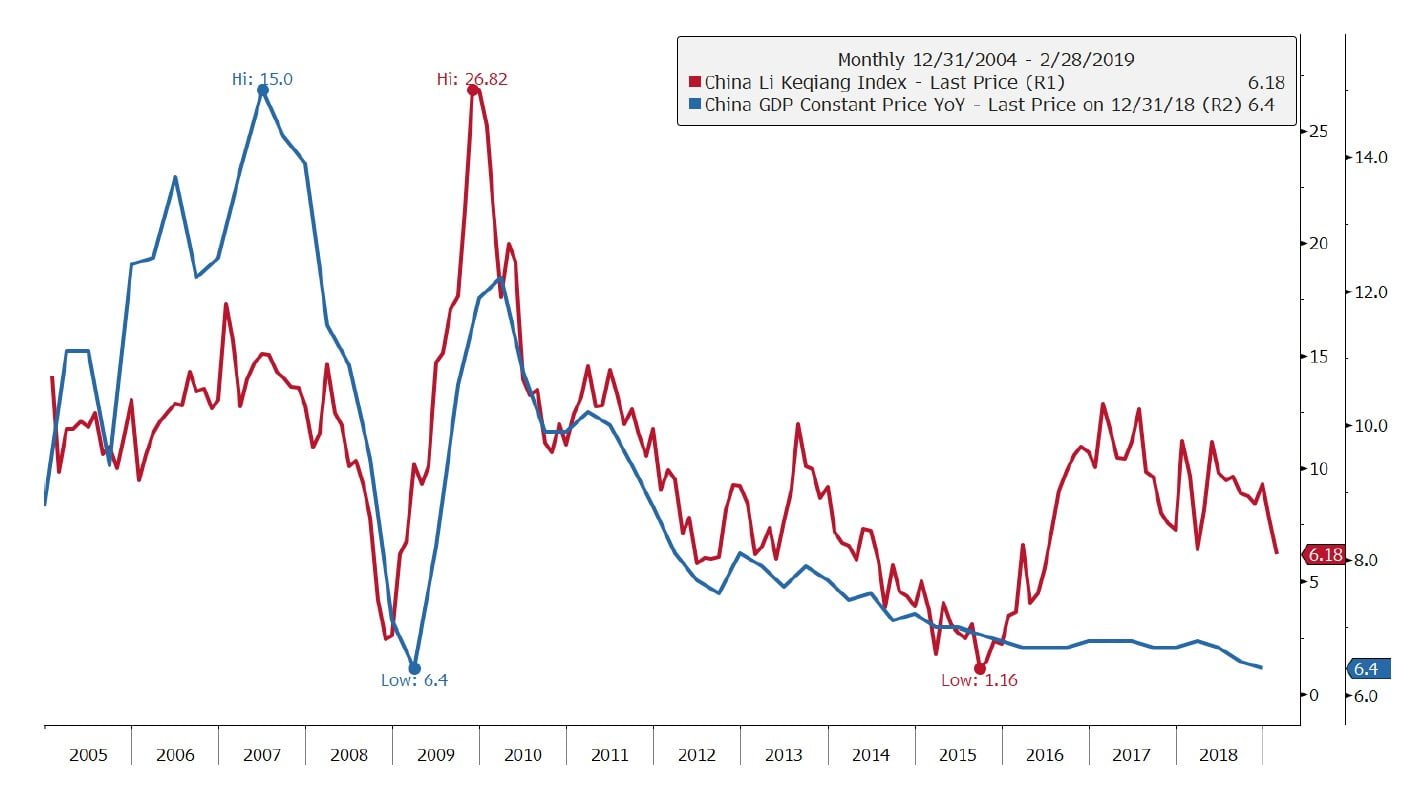