Home Technology Top 10 Darkest TV Shows: How Many Of Them Have You Watched?

With the rise of online streaming platforms like Netflix and Amazing Prime Video, there is no shortage of good TV shows today. There are all kinds of funny, entertaining, and captivating shows out there vying for your attention. And then there are dark TV shows that are hard to watch and even harder to stop watching. You know the kind of shows I’m talking about – the ones filled with weirdness, insanity, and human suffering. Here we take a look at the top 10 darkest TV shows.

Remember that this ranking is subjective. So, your list of ten darkest TV shows could be different from mine. You can tell me (and other readers) in the comments which shows you think should have been in the list. I’d love to watch them if I haven’t already.

This Netflix original has become immensely popular since its first season came out. Set in the 1980s in a small town of Hawkins, Indiana, its atmosphere, performances, and the 80s vibe will keep you hooked. Scientists at the Hawkins Lab open the gate to The Upside Down while running an experiment. When Joyce Byers’ son Will goes missing, she believes he had been captured by some supernatural forces. Will’s friends work with a mysterious girl named Eleven to find and rescue him.

Fargo is an FX original black comedy, crime-drama series. Each season of the show is set in a different era, telling a different story. All the three seasons have received an overwhelming response from critics and viewers alike. Shooting for the fourth season starring Chris Rock will start later this year. The show has won 51 different awards, including Primetime Emmy and Golden Globe Awards.

Dark is a German-language Netflix original that fully lives up to its name. The unlit garages, dim rooms, and faltering lighting give you goosebumps. Set in the German town of Winden, Dark exposes the relationships among four families when two young children disappear. It deserves to be one of the darkest TV shows in the world. Ugly secrets, cheating spouses, brutal murders, the show has it all.

This HBO crime drama series has a lot more to like than just Matthew McConaughey’s mustache and ponytail. True Detective is a series where police investigations reveal the dark secrets of those involved. Each season has a disparate narrative with different cast and characters.

Broadchurch is a British crime drama broadcast on ITV (BBC America in the US). The series focuses on a quiet seaside town following the murder of local 11-year-old boy Danny Latimer. It depicts how everyone starts suspecting one another in the tightly-knit community. All three seasons of Broadchurch have received critical acclaim.

Taboo is a BBC drama that airs on FX in the United States and BBC One in the UK. Set in 1814, the show depicts the story of James Delaney, who has returned to London after 12 years in Africa. Taboo has been praised for its aesthetic, slow burn aspect, and the performances. This period drama is brutal, dark, and mysterious. Undoubtedly, one of the darkest TV shows in the world.

Any list of the darkest TV shows is incomplete without the American Horror Story. Each season has a self-contained narrative with a different set of settings and characters. Broadcast on FX, the American Horror Story is the creepiest and best horror TV show out there. It has everything from a murder house, a sinister farmhouse, a witch oven, to an insane asylum. The show has won two Golden Globe Awards and four Primetime Emmy Awards.

This fantasy drama series airs on Starz. It depicts the story of a man named Shadow Moon, a recently released ex-convict who gets hired by a mysterious man called Mr. Wednesday as his bodyguard. Shadow Moon soon finds himself in a conflict between the Old Gods and New Gods.

Twin Peaks is an incredibly successful mystery horror drama from 1990. The show has gained a cult following. It follows an investigation by an idiosyncratic FBI agent into the murder of homecoming queen Laura Palmer in the town of Twin Peaks. Its main characters are a mysterious spirit dwarf, a dead woman, and a psychic log.

Each episode of Black Mirror tells a different story. However, they all have the same theme: how the modern and futuristic technologies could affect our lives. It shows the dark side of technology and life. I love the way they weave the story so powerfully. It leaves such a strong impact on your mind that when I watched the first few episodes of the show, I was like, “Damn! I don’t want to live in that future. I wanna die before this happens in real life.” 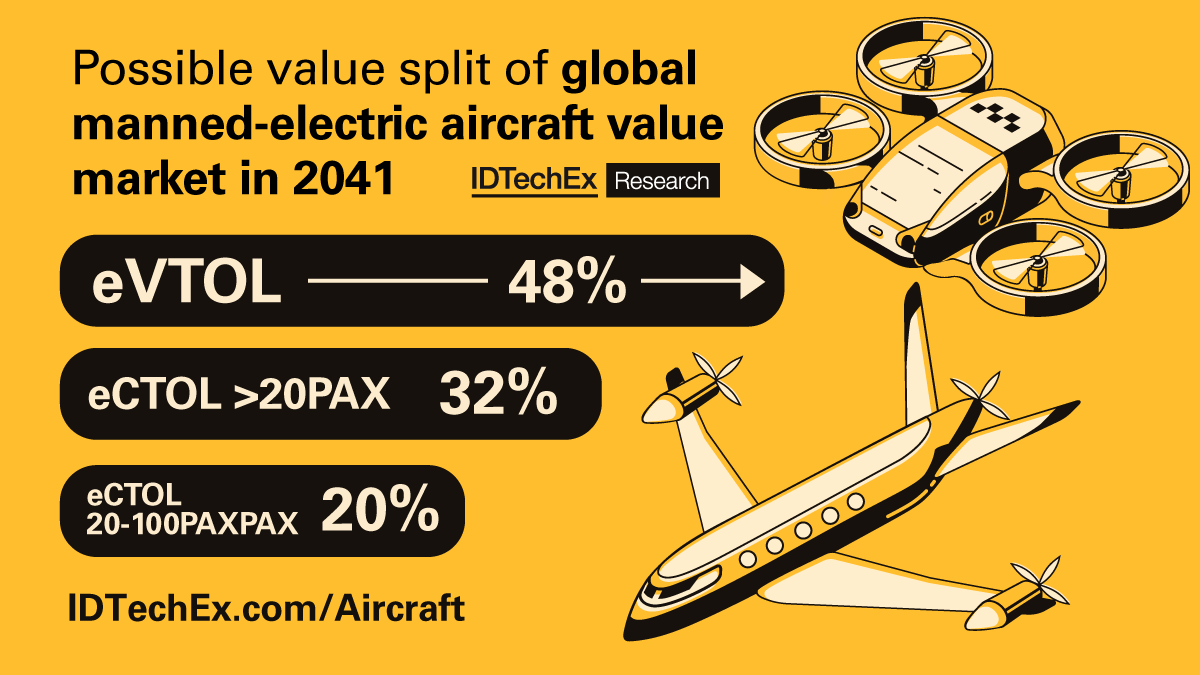