British retailer Sports Direct requisitioned a meeting at department store Debenhams last week, proposing the removal of all current board members, apart from Rachel Osborne, and the appointment of its CEO, Mike Ashley. The activist explained that the requisition replaced that of earlier this month, which was invalid because Sports Direct at the time held its shares through a third party. In the initial requisition, Ashley said he would carry out an executive role at Debenhams, if appointed, and would leave his CEO and director roles at Sports Direct. The investor did not elaborate on this claim in the most recent announcement.

The requisition came a week after Sports Direct offered an interest-free 150-million-pound loan to the struggling department store chain, on the condition that Ashley be appointed CEO. In exchange for the funding, Sports Direct would take an additional 5% stake in the company. Debenhams directors previously rejected a 40-million-pound cash bailout offer advanced by Ashley, but later agreed on a cash injection from lenders.

Under the terms of the proposed Sports Direct loan, the sporting goods retailer would increase its stake in Debenhams to 35%, without needing to bid for the remainder of the company. Takeover Panel rules require shareholders with 30% or more of a company to bid for the whole group, but this can be avoided via a “whitewash agreement,” which must then be approved by shareholders.

Canadian insurer Manulife Financial won a legal victory over hedge fund Mosten Investment, allowing it to limit payments due as part of a contract with the investor. Mosten had previously argued that it was entitled to a guaranteed rate of return on an unlimited amount of capital, a scenario that short seller Muddy Waters Research said could bankrupt Manulife. The Canadian Life and Health Insurance Association had backed Manulife, calling the case absurd and saying its policies were not intended to function as deposit or securities products.

Judge Brian Scherman of the Saskatchewan Court of Queen's Bench stated that the policy in question "does not provide for unlimited stand-alone investment opportunities within the carrier fund," according to an excerpt quoted by Manulife in its press release responding to the verdict. Contractual obligations would be limited to those designed to pay for "current and future costs of insurance, related premium taxes, specified administration fees, and the permitted accrual tax-exempt investments,” Manulife added.

Shares in Manulife are on the verge of recovering their trading level prior to Muddy Waters' intervention, after climbing 30% from their trough before Christmas. 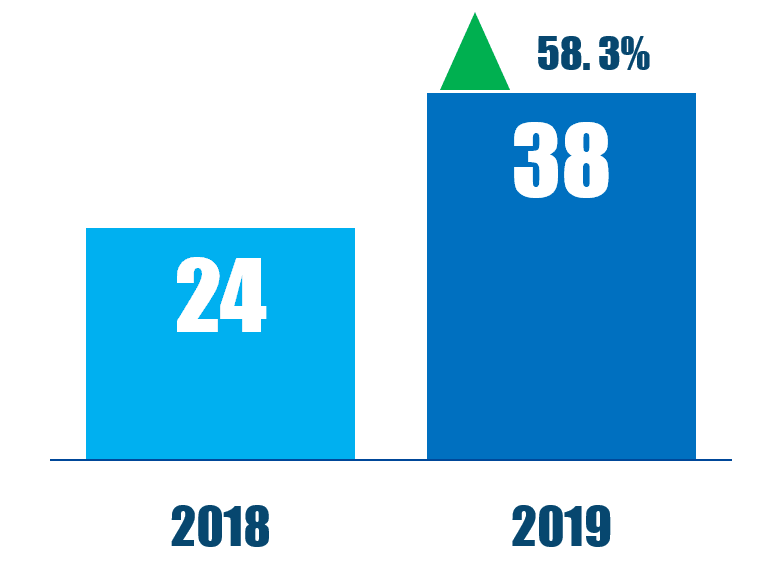