Whitney Tilson tries to come up with an estimate of intrinsic value at BRK and analyzes Berkshire Hathaway’s 2018 letter to investors.

I don’t plan on sending weekend emails very often, but I want to share Glenn and my take on Berkshire Hathaway’s 2018 annual report, which the company released this morning along with Warren Buffett’s famous annual letter and a two-page news release with a summary of Q4 and the year. 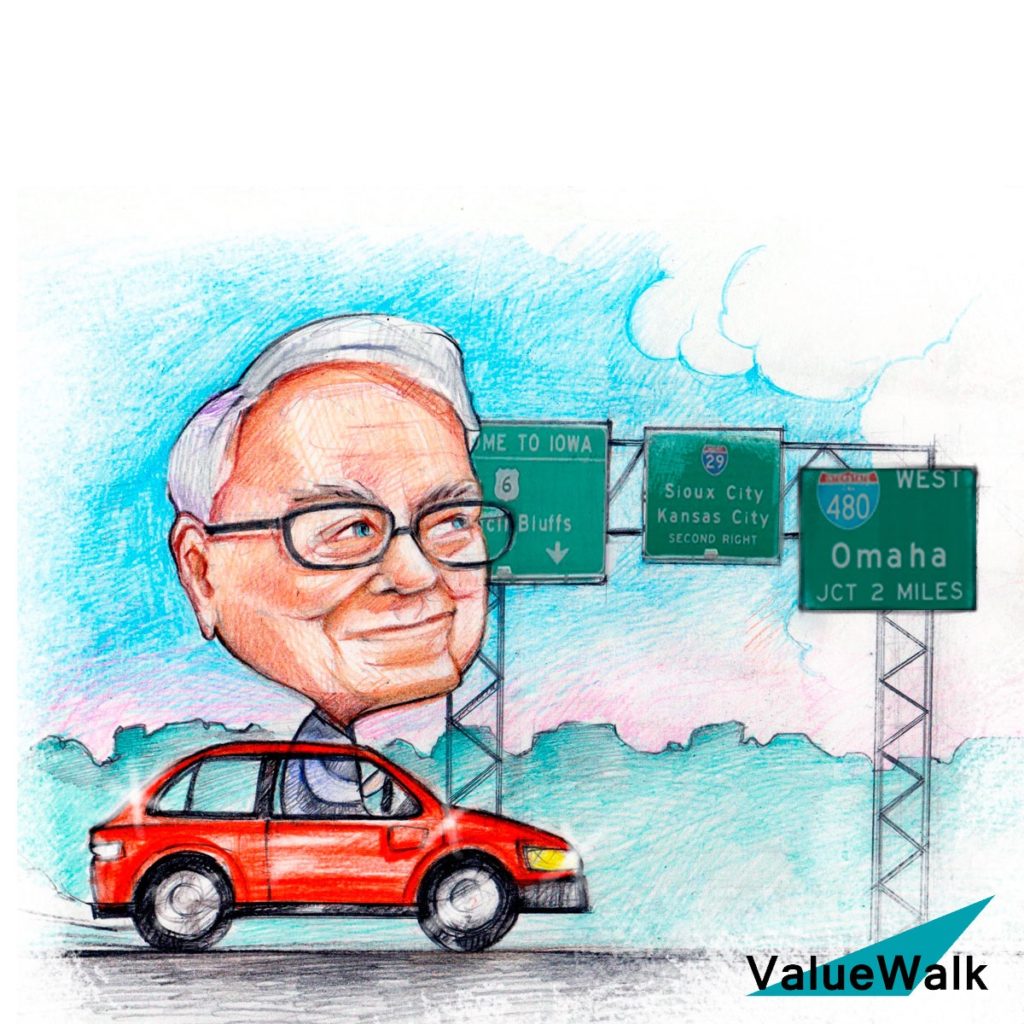 In Thursday’s email, I wrote:

The headline numbers for Q4 will be ugly, as Berkshire is now required to run through its income statement its stock portfolio's gains and losses (which could be as much as $40 billion in Q4). But once you cut through that short-term noise, I’m quite certain we'll see that the underlying business continues to fire on all cylinders.

For further analysis, I turned to my long-time business partner, Glenn Tongue, who’s the ax on Berkshire. He wrote:

The loss in Q4 in the equity portfolio was $28.5 billion, which reflect a $36 billion loss, offset by a reduction in deferred taxes of approximately $7.5 billion (using Berkshire’s 21% tax rate). That’s a big hit (though this statement in the news release is correct: “The amount of investment gains/losses in any given quarter is usually meaningless and delivers figures for net earnings per share that can be misleading to investors who have little or know knowledge of accounting rules.”).

Turning to Berkshire’s operating earnings, this table in the press release shows huge gains in 2018:

However, the vast majority of these gains are due to two factors: a big improvement in insurance underwriting profits (which is great news) and a much lower tax rate (which is a one-time benefit). It’s very important to understand the latter: though the news release labels these “operating earnings”, which usually means pre-tax, these are, in fact, after-tax earnings (some news reports have this wrong).

To better understand the underlying earnings growth, we must strip out the one-time benefit from the lower tax rate and therefore look at pre-tax earnings, which Berkshire reports in footnote 26 of its 10K under Business Segment Data (page K-106):

There is lots of good news here:

Overall, pre-tax profit of the operating businesses, excluding investment income, rose 49% from $16.5 to $24.6 billion. Even if you exclude the turnaround in the insurance segment, pre-tax profit was up 9.6%. Any way you cut it, it’s exceptional performance!

My greatest disappointment for the quarter was the slow pace of share buybacks. Berkshire repurchased approximately $1.3 billion stock in 2018, less than 0.3 percent of the shares outstanding. The average price paid was approximately $300,000 per A share. The majority of the repurchase activity took place in the middle of December when the company repurchased 790 A shares and no B shares. We estimate that Berkshire could have acquired multiples of that amount if it had been a little more aggressive and been active in the B shares as well.

Turning to our estimate of intrinsic value, our methodology is simple: we take cash and investments per share and add an estimate for the value of the operating businesses, which we calculate as 11 times adjusted pre-tax earnings (excluding investment income and all but $1 billion of annual profit from the insurance businesses, which is about half of the average for the last decade).

With the stock today at $302,000, we estimate that it’s trading at a 13% discount to its intrinsic value – which may be conservative in light of the fact that Buffett’s been buying around these levels.

PS—I’ll have comments about Buffett’s annual letter in a future email. If you have any thoughts about the annual report and/or his letter, I’d love to hear them!

PPS—I got some great feedback about KHC in response to yesterday’s email that has caused me to flip my view nearly 180 degrees on whether Buffett is likely to buy all of KHC: I now think it’s highly unlikely. More details in my next email…