Alternative investments have grown so much in popularity that the “niche” is essentially no longer a niche. Data from Preqin indicates that 80% of institutional investors are now allocating to at least one asset which falls into the “alternative” category, even though such allocations cause problems in the way of management and transparency.

Now a new study of alternative asset allocations among institutional investors indicates that not only has demand for alternatives grown dramatically, but changes are reshaping the industry—and more changes are sure to come.

SEI teamed up with Preqin to survey limited partners about their views on alternative assets. The firms found that the growing demand for alternatives by institutional investors “has been accompanied by increasingly diverse and complicated portfolio holdings.” The result has been “increasingly diverse and complicated portfolio holdings” for many of them.

“And yet, the story of alternatives is still about growth—where investors are receiving record distributions and planning increased allocations to both funds and direct investments even as they seek to rebalance across asset classes,” SEI explained.

SEI describes the growth of alternatives among institutional investors as “a growing stream of capital” which has “flooded the sector.” Because of the dramatic growth the firm h as observed, it said alternative assets can hardly be considered a “niche activity” any more. Instead, SEI sees alternatives as “a phenomenon that is so widespread that the ‘alternatives’ moniker hardly seems appropriate.”

According to the survey, private equity is by far the most popular alternative asset among institutional investors with 95% of those surveyed saying PE is in their portfolios. Real estate is in second place, while hedge funds are in third.

As far as allocations, private equity represents the greatest average percentage, followed by hedge funds. Interestingly, PE’s median allocation is more than twice as high as that of hedge funds, which demonstrates just how much more prevalent PE is in institutional portfolios. 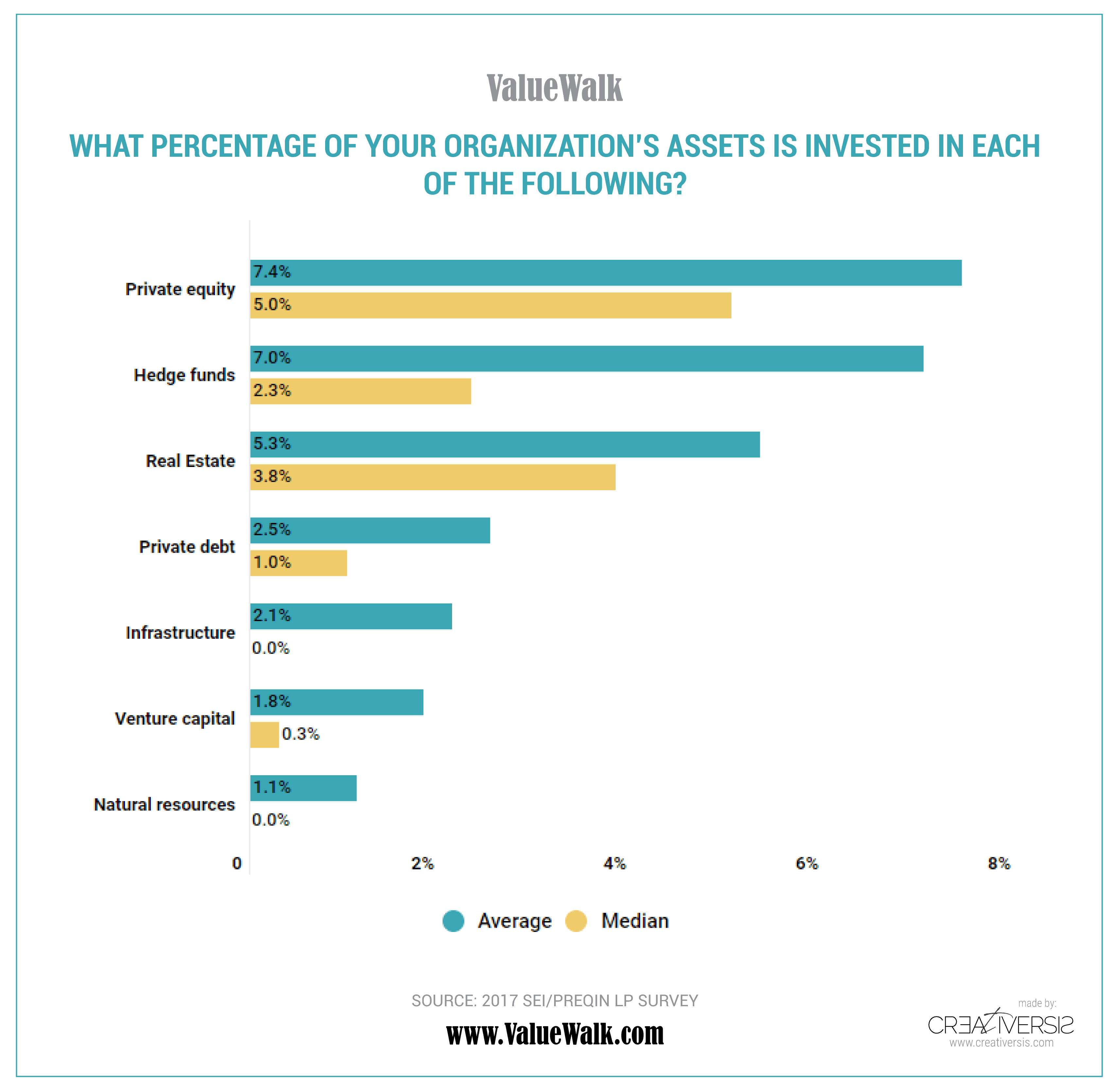 This finding backs up a survey released last year which indicated that investors in general were starting to favor PE over hedge funds. It also tracks with the fact that investor redemptions from hedge funds reached new heights toward the end of last year.

SEI also considered the size of institutions when looking at portfolio allocations, and the firm said even though larger institutions usually have teams managing their portfolios, size in general doesn’t significantly impact the type or proportion of alternatives held.

However, one thing which did make a difference was geography. The firm explained that Asian investors tended to invest heavily in real estate, while North American investors poured sizable amounts of funds into venture capital.

Portfolio make-up was also impacted by the type of investor. For example, only one-quarter of insurance companies held hedge funds in their portfolios, while 88% of family offices did. 67% of public pensions invested in infrastructure, but only 13% of family offices did. Endowments usually had the largest overall investments in alternative assets.

Not all alternatives will benefit from the growth

SEI dug deeper into allocations by asking respondents about their plans for the future, and the firm said not all alternative assets will benefit equally from the continuing growth in the industry. For example, hedge fund allocations are expected to continue to decline, while private equity, private debt, infrastructure and natural resources are all expected to grow more significantly. 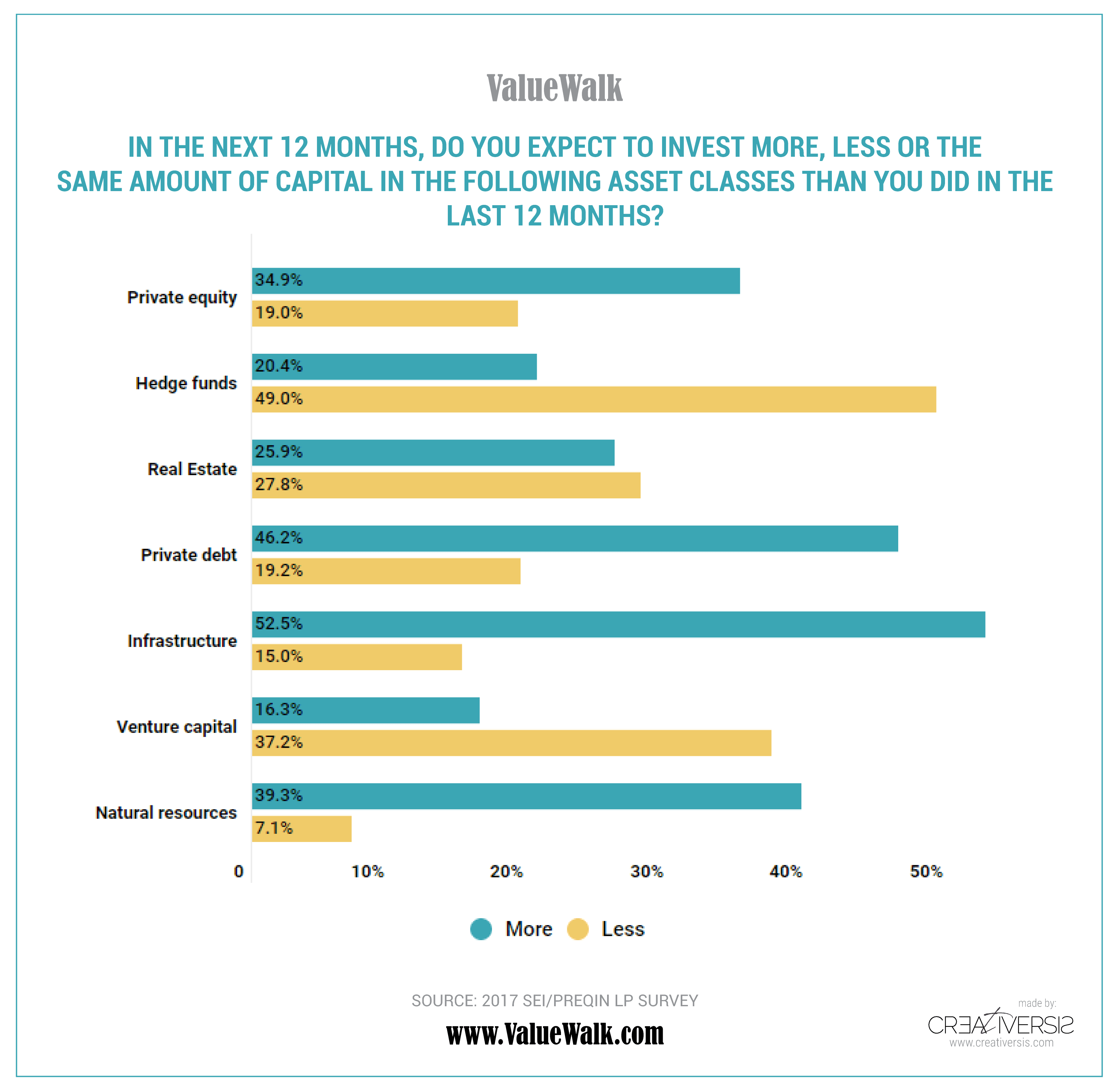 SEI spoke to a “veteran deal broker” who said investor attention has shifted to PE because they’re “interested in the return perspective and they are willing to lock up money for it.” However, the firm also noted that favors such as cyclical downturns could always shift investors’ focus. 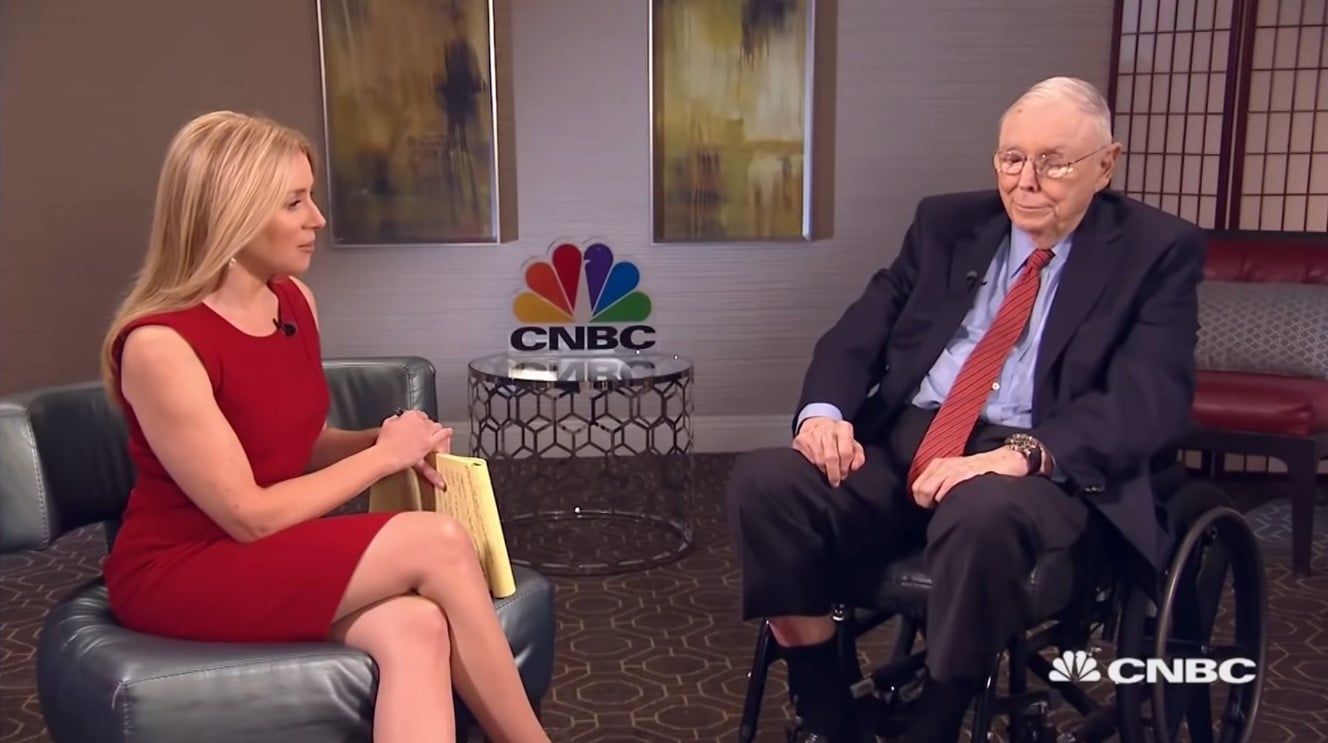 These Are The Top Picks Of Charlie Munger

Consumer Prices Rise Most In 13 Years, Up 5% In May 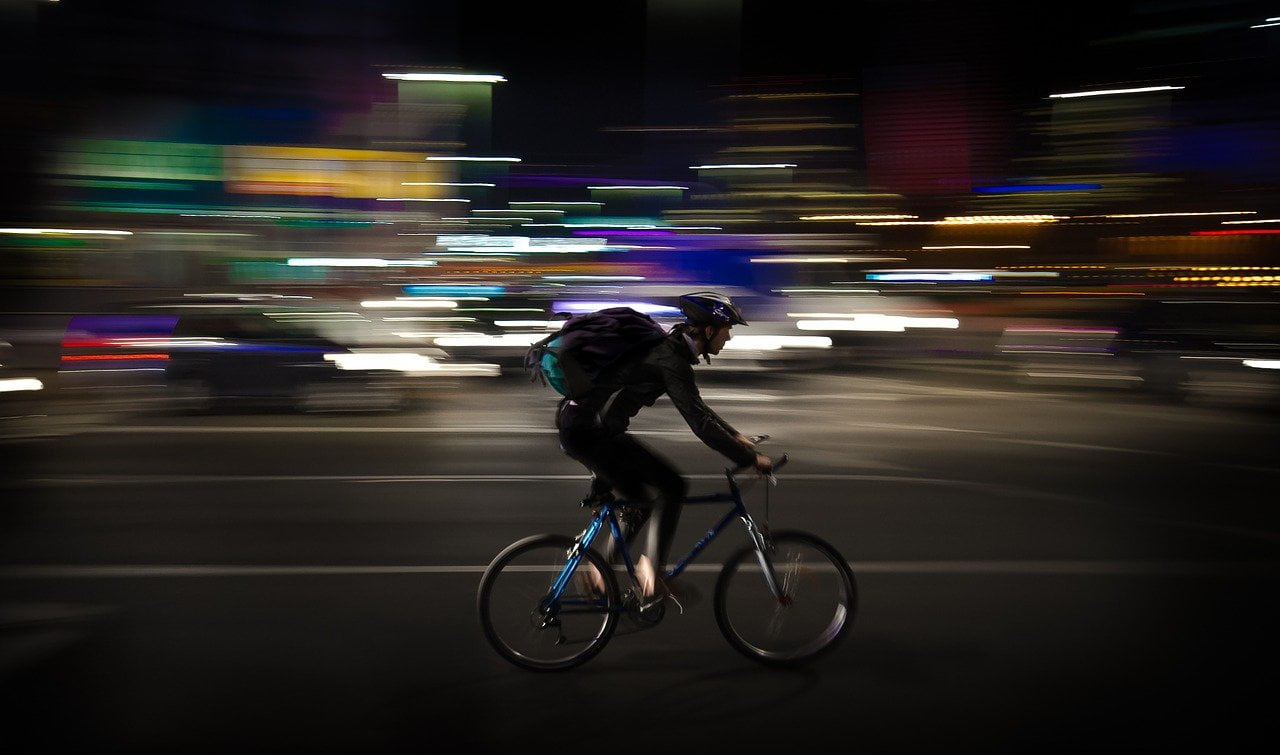