ValueWalk
Home Business Aristides Capital Crushes it in 2018, up nearly 10% despite big shorts 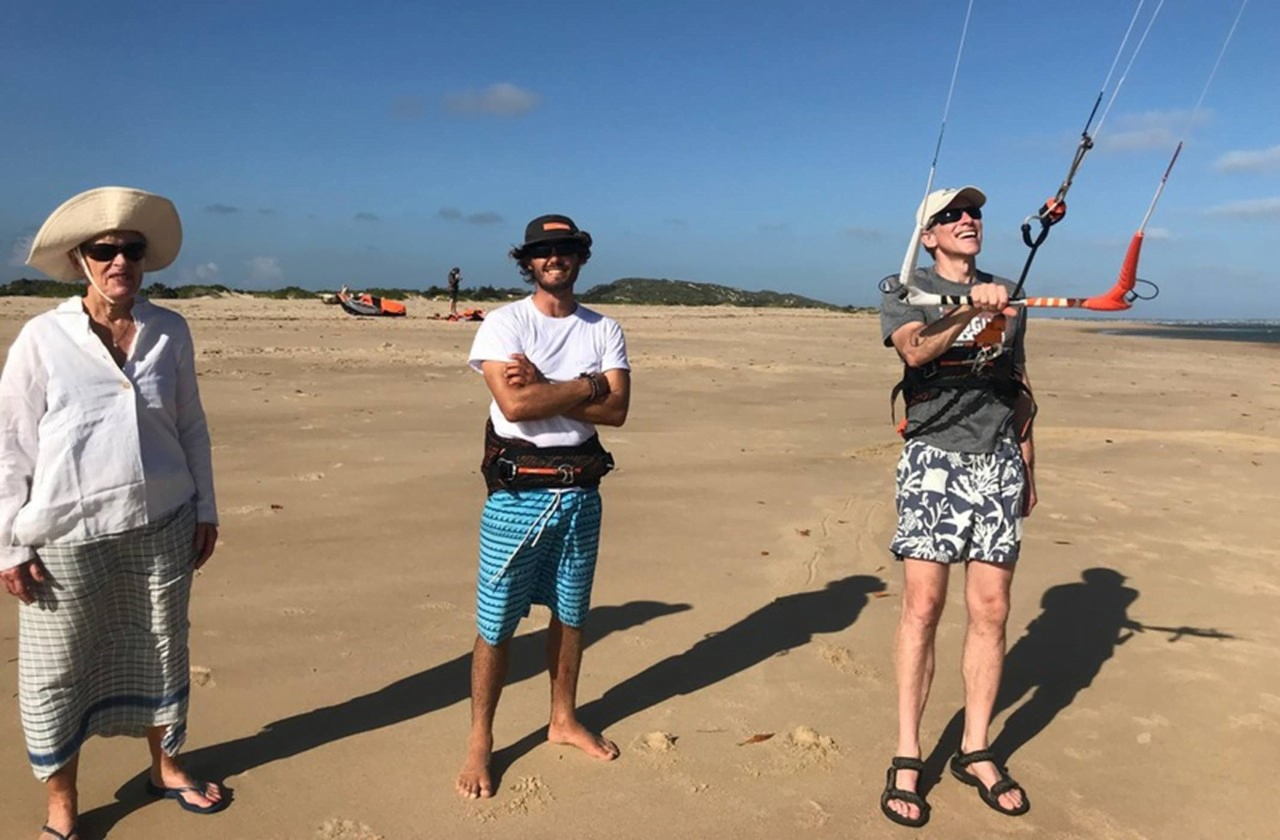 (If you missed my email last Friday, My reflections on two decades in the business, be sure to check it out – one of my favorites.)

1) Here is the annual letter of Chris Brown of Aristides Capital, who crushed it in 2018, up nearly 10%. 1237 bps of that was from single name shorts, 505 bps of which was from the two he pitched at our shorting conferences in May and December, Energous (WATT) and Tilray (TLRY) (click here and here to watch them and here and here to see the slides). Excerpt (with a nice, well-deserved shout-out to Gabriel Grego):

December continued our recent trend of doing exceptionally well in our single-name shorts. For the year, we added more than 1200 basis points of gross profit on shorts. Energous (WATT) keeps finding ways to give us more money, and our Tilray (TLRY) short has performed very well also. When I stand up in front of a couple hundred people (as I did with WATT on May 3 and TLRY on Dec. 3) and share an investment idea with them, it isn’t to “talk my book” so I can flip a position onto someone else; rather, it’s because I have huge conviction in what I am saying. (By the way, since we are talking about high-conviction shorts, Gabriel Grego’s recent presentation on Aphria (APHA) was literally the single best exposé of a company that I have ever seen. I am very surprised the stock is down only 25% in the month since he presented.)

PS--Check out the bottom of page 3 of Chris's letter, where he discloses the attribution from his biggest winners and losers for the year: his biggest loser during the year only cost him 98 bps – now that’s some good stock picking and incredible risk management!

2) Here is the annual letter of Mark Spiegel of Stanphyl Capital, whose pitch of Tesla at our shorting conference on May 3 has been viewed over 23,000 times – click here to watch it and here to see the slides. This investment didn’t work in 2018, but I think he’s likely to have the last laugh in 2019. Excerpt:

We remain short stock and call options in Tesla, Inc. (TSLA), which I consider to be the biggest single stock bubble in this whole bubble market. The three core points of our Tesla short position are:

2) Tesla will again soon be losing a lot of money and has a terrible balance sheet despite relatively light competition, but will soon be confronted with massive competition in every aspect of its business.

For several years now (in hindsight, several too many!) I’ve been arguing that TSLA bulls are confusing “luxury electric car loyalty” for “Tesla loyalty,” and that once superior European alternatives are available Tesla drivers will flock to them. Among those relatively near-term alternatives (out in late 2019) is the Porsche Taycan, and according to Porsche’s surveys guess who’s most interested in buying it? Yes, Tesla drivers. After its U.S. tax credit price advantage over Tesla (whose credits will be gone at the end of 2019), the stunning, Autobahn and Nürburgring-tested Taycan will cost just a few thousand dollars more than a base Tesla Model S and, among innumerable other advantages, will charge 2 ½ times as quickly. Hmm, Tesla or Porsche… Not a tough choice!

3) Barron’s just interviewed Carson Block about his presentation at our Dec. 3 shorting conference on ActivisM Short Selling (click here to watch it and here to see the slides). Blame the Bankers for Bad Corporate Behavior A New Kind of Activist. Excerpt:

In 2010, Carson Block pioneered the activist short-selling tactic of publishing detailed critiques of companies he considered frauds. His firm, Muddy Waters, helped puncture that era's bubble of dubious Chinese companies that evaded scrutiny by listing their stock via shell companies on U.S. exchanges. Some five years later, Block started a hedge fund (by the same name) that applies the activist short strategy of publicly calling out the bad behavior of companies and individuals. Last month—at the Kase Learning Shorting Conference organized by investor Whitney Tilson—Block proposed a new moral initiative: Knock out Wall Street's support for companies that significantly hurt the public. Shorts should call out the bankers, analysts, and fund managers who enable toxic businesses, said Block.

Barron's caught up with Block recently to ask him about his muscular version of investing according to environmental, social, and governance factors.

4) I'm shocked by the widespread fraud – I have no doubt that that's what it is – that's taken place in the fracking industry. Fracking’s Secret Problem—Oil Wells Aren’t Producing as Much as Forecast. Excerpt:

At a July presentation Mr. Lee gave in Houston about techniques that could produce more accurate shale forecasts, one participant stood up and challenged the engineers in attendance.

“Why aren’t we doing this?” the man asked several times, according to Mr. Lee and two other people who attended the meeting.

“Because we own stock,” replied another engineer, sparking laughter.

5) The consensus view is that the economy has really picked up under Trump, so I was surprised to see this fact: in the 22 months since he took office, the U.S. economy has created 4.2 million jobs vs. 4.8 million in the 22 months prior to Trump taking office, as this chart shows:

6) I estimate that I save/earn benefits of well over $10,000 annually by being smart about credit card perks. The big card issuers are pulling back, as this WSJ article notes (Rewards Credit Cards Gained a Fanatic Following—Now Banks Are Pulling Back), but there are still plenty of great benefits to be had if you invest a little time to make a few good decisions up front and then are smart about which card you use for which purchases.

For up-to-date, in-depth info, I suggest The Points Guy website. I don’t claim to be an expert because I’m not obsessive about it, but I suspect I have the 80/20 rule right: 20% of the effort yields 80% of the benefits.