Starboard Value has taken a 1.7% stake in Dollar Tree and nominated a seven-person slate in a push for control of the 12-member board. Starboard is dissatisfied with the slow progress integrating Family Dollar, which Dollar Tree acquired in 2015 for $9 billion following a bidding war with Dollar General. The activist now wants Dollar Tree to undo the merger and sell Family Dollar, even if this means getting a lower price than what it paid. The activist also believes Dollar Tree should join competitors in selling items that are priced above $1.

Dollar Tree responded to Starboard’s slate, explaining it has a balanced board “with a broad array of skills and perspectives” that has been refreshed recently. The company said it will consider any suggestions put forward by Starboard, adding that it wants to communicate with the activist as it claims Starboard did not engage with the board before nominating its slate.

In this month’s Activist Insight Podcast, Elana Duré speaks to Spruce Point founder and chief investment officer Ben Axler about how and why he got into short selling, and what makes a good short target. Axler talks Duré through his experience on Wall Street, its influence on his current work, and his philosophy when researching a target. The short seller also explains how he measures success during a campaign, whether by the share price level or in the boardroom.

The number of service companies, globally, publicly subjected to activist demands between January 01 and December 31 in respective years. 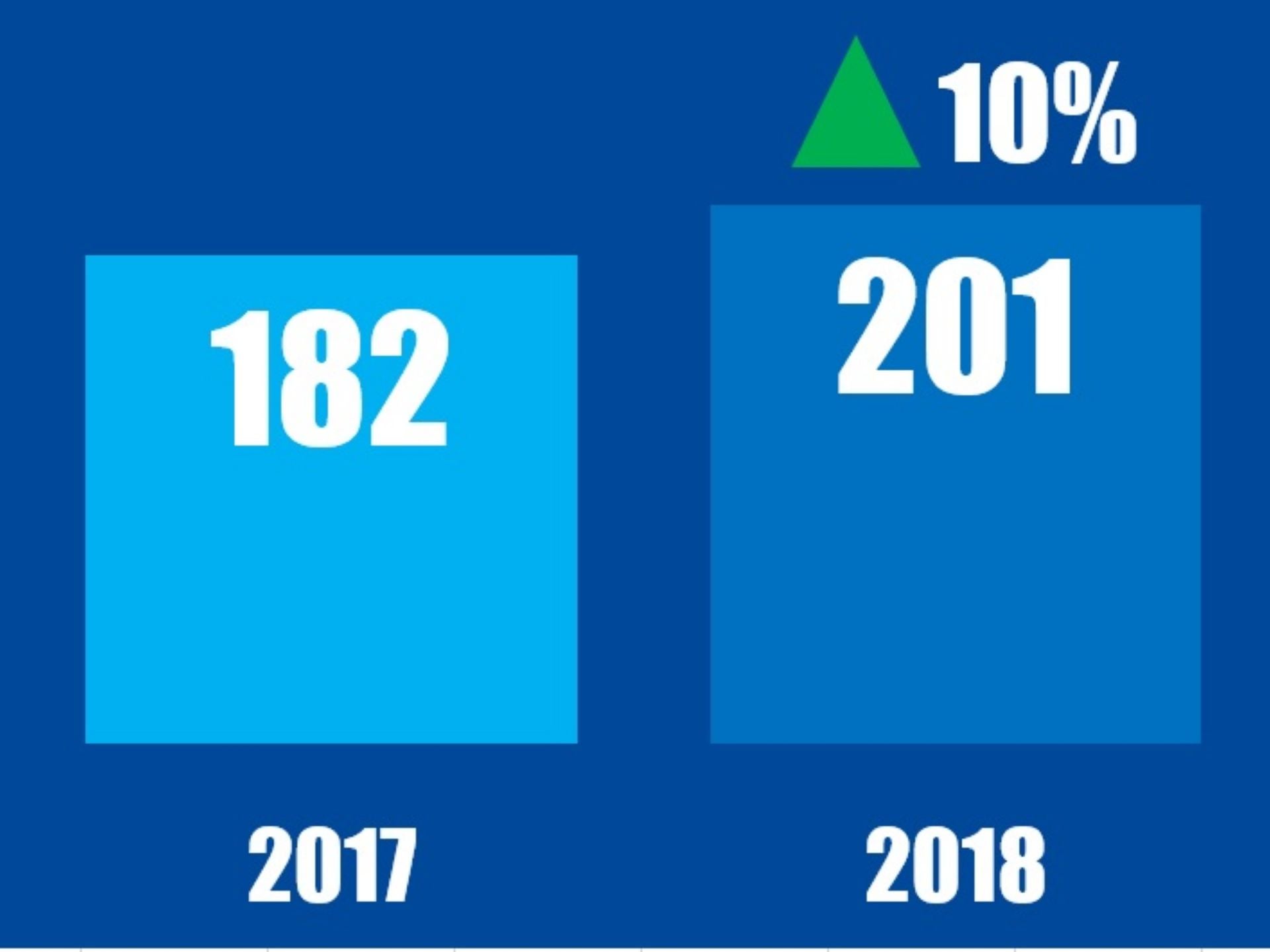