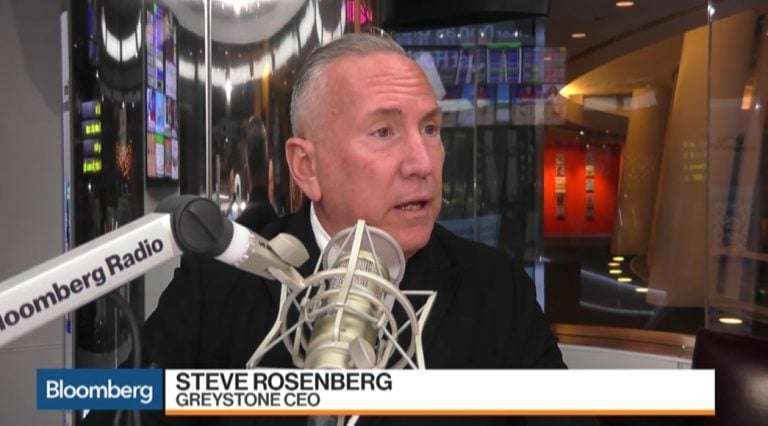 Affordable housing, it has always been an important issue. Obviously seemingly becoming more and more important now given income inequality especially in some of the bigger cities you've undergone a pretty rapid expansion it feels like proving the need. Tell us what's new in affordable housing.

Yeah essentially again affordable housing. From my perspective is really the most exciting area of housing. The need is incredible. It seems to be growing certainly in the large cities. There is an incredible need for people to have safe affordable housing. What we're seeing really across the country maybe across the world is that the stability of a family's housing is is pretty much equal to the stability of their lives at home.

How much of the challenge is regulatory allowing people to build the volume of affordable housing in places where they currently can. Yeah there's a lot of it certainly is regulatory.

Zoning approvals. Cities have a lot that they can do lots in their power to encourage development. No question about that. We were talking just a couple of minutes ago about the Opportunity Zone legislation. I think what what that legislation does is it drastically reduces the cost of equity for developers trying to build affordable housing in urban areas. And so definitely there's a lot. From a regulatory perspective that impacts affordable housing.

I mean Steve you know a lot about it you guys have been involved for a long time many years in terms of real estate lending investment and advisory and advising. What I'm curious is what is the solution to affordable housing so that you have major cities. You're going to have people along different economic along the economic spectrum if you will who need to kind of live there how do you make it work how do you make it viable so that there's expensive housing but there's also affordable housing. And it's not just a secluded neighborhood where the affordable housing is that it's really well integrated into society.

I think the components of creating an environment where affordable housing gets gets built is a combination of the regulatory that we just discussed. Real estate tax abatements right that's clearly a push in a an entity that Greystone created called Harmony housing right. Essentially is going out and buying affordable housing properties that we commit to keep affordable. And as a result of that we get a wave of real estate taxes. And so there are no profit. Correct. That's right.

As a not for profit so not for profits that commit to keep the housing affordable essentially get a wave of real estate taxes. That's a strong motivation to commit to keeping the housing affordable. So there are a number of components. Again the zoning the regulatory the just creating a real estate tax wave is all sorts of motivations that. So it is in our control to determine how much affordable housing gets built. You can create the right motivations where developers will be more motivated to build that sort of housing than just luxury housing. No question about it.

And as you look Ray you've been doing affordable housingfor a long time you've seen some cycles. Where are we in the real estate cycle at this point. Residential and commercial again on the. On the.

Luxury side of housing. I think it's it's clear that there's been a little bit of pushback.