Donald Trump, as the world knows, has two daughters – Ivanka Trump and Tiffany Trump. However, if the claims of a Pakistani girl are to be believed, then Donald Trump’s daughter list could have one more name on it.

This Pakistani girl, named Ammara Mazhar, claims to be Donald Trump’s daughter. According to Mazhar, she was kidnapped from the U.S. when she was a child, and she walked the whole world until she reached Pakistan. She even says that some uncle Shehbaz Sharif helped her when she got stuck in India.

This woman from Pakistan claims to be Trumps daughter… ?‍♀️ pic.twitter.com/LkVI2iW7L2

Mazhar says that in Pakistan she spent her life under the guardianship of a religious scholar and her teacher. Further, the girl, who claims to have traveled the world on foot, says she was taken away from her father Trump due to political conflicts. “When I met him, he told me that he has given all my money to our politicians so I would have to wait now,” she said.

Mazhar made the claim on Sunday at the Supreme Court Lahore Registry, where Chief Justice Mian Saqib Nisar was hearing several cases. She asked the chief justice to send her to the U.S.

Talking to the media, she said, “Many people think that I am not a Muslim so they misbehave with me. I want to tell them that I am a Muslim.”

Further, she said that she misses her father, and that the father misses the daughter as well. “I have come here to appeal that please send me back to my father,” the Pakistani girl said, adding she is very serious.

What does Twitterati say?

Following the claims of the Pakistani girl to be Donald Trump’s daughter, Twitterati has gone crazy with all sorts of comments. However, no one believes her story. Some say that she is doing it with a hidden agenda of acquiring a passport, while some believe she is mentally ill.

She has manic disorder a character of bipolar disorder. The characteristic finding here is that she has racing thoughts, shahbaz sharif,india,trump,billo,world on foot. these are unconnected thoughts. Plus she has delusions about trump being her father

American stand-up comedian Jeremy McLellan also came up with a sarcastic tweet on the whole episode, saying, “As Imran Khan’s son, I can’t believe someone would lie like this.” He also shared a flashback when local media believed his tweet, where he claimed himself to be Imran Khan’s son. 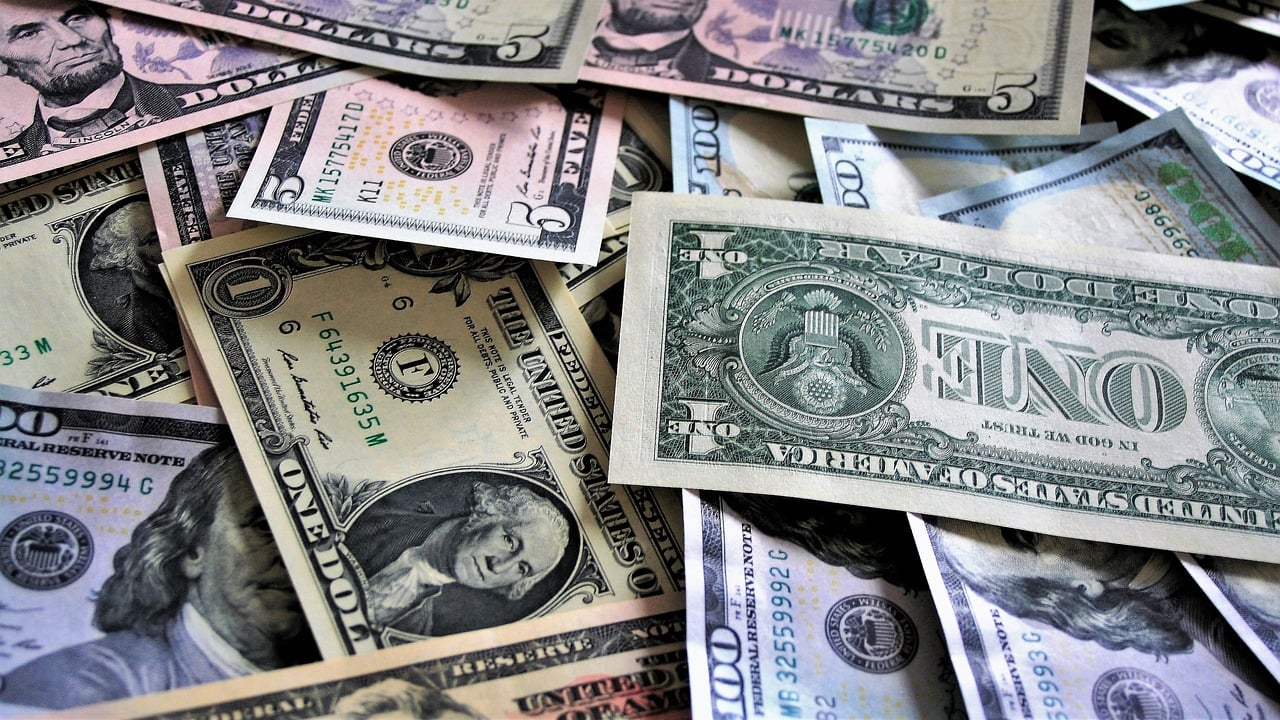 IRS issues millions of additional coronavirus stimulus checks. Who will get...