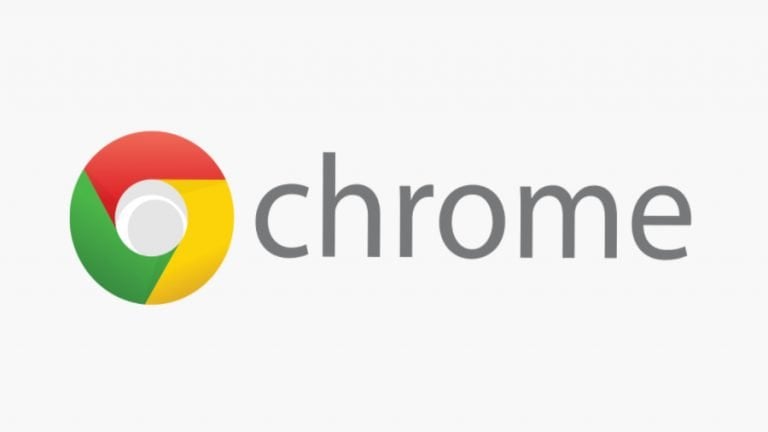 Google is all about giving Chrome users the safety they want during their internet surfing, so it launched a feature called the Abusive Experience Report. The feature will be implemented in the Chrome 71 update, which is due to be released in December.

The Chrome feature will blacklist the websites which are repeat offenders and suppress all advertising on them if they follow abusive practices. Google considers several practices to be abusive. Abusive experiences include ads which appear to be system error messages, pop-ups with fake close boxes that activate an ad when clicked, and phishing and malware.

In short, if an ad is misleading or destructive, Google Chrome 71  may deem it abusive, remove it, and then penalize the offending website for allowing these kinds of ads. Chrome already offers a lot of protective features to limit such abusive online behavior by blocking popups, limiting auto-play videos, and blocking certain kinds of redirection, such as websites which redirect visitors to websites with poor encryption.

However, all these measures, regardless of how effective they are for other dangers on the internet, have proven to be ineffective when it comes to misleading or dangerous ads that could jeopardize your system or steal payment details such as credit card numbers. As a result, Google is taking a step forward by penalizing such websites.

Google introduced a tool that will allow website owners and administrators to check whether their websites will be penalized for abusive experiences and allow them to fix these errors in the next 30 days by removing the ads in question and replacing them with more informative and user-friendly ads. Chrome users could also use Google’s ad blocking feature if they choose to do so.

There’s no doubt many web users will applaud Google’s move, which should reduce the amount of deceptive content users are exposed to online. Other web browsers don’t have this kind of protection. This raises a question about whether Google Chrome should really keep track of such abusive experiences. The new Abusive Experiences Report grants Google greater control over how the web is shaped. Even though Google’s effort could make the web a better place, it’s not the job of one company to keep such a tight control over online experiences.

Will the Abusive Experiences Report feature convince you to switch from Chrome 71 to some another browser?