While marijuana has made significant inroads toward legalization in the US, there are still a majority of states, as well as nations around the world, where it is stigmatized and heavily criminalized. That is even though medically it has been proven to not be addictive and generally better for you than legal drugs like cigarettes and alcohol.

And while consumption of marijuana though smoking, edibles, or (yes) sodas, is considered by many to be a way to dull the senses and thus would be assumed to reduce productivity, many of the world’s most prominent thinkers and business leaders are proponents of legalization. They admit openly to having smoked marijuana liberally and even attribute the characteristic highs that they have experienced to their ability to make disparate connections of ideas that they might not otherwise have made. In short, some great thinkers have used pot to think outside the box.

Marijuana Doctors has put together a compelling list of media moguls, impressive minds, and CEOs who point to marijuana as a useful part of their innovation strategies. In fact, one of the richest men in the world, Bill Gates, was said to use pot as his “pharmaceutical of choice” in a recent biography. Also, did you know that the international travel guide empresario Rick Steeves is a very active advocate for the legalization of marijuana? Of course, smoking pot doesn’t necessarily mean you will gain any important insights, but it has been proven to expand associative thinking in some individuals and is known to reduce stress for others. Stress relief is certainly something that a CEO likely can greatly appreciate.

Take a look at the other famous names that have looked to weed for inspiration and perhaps you have a better idea of how cannabis could be beneficial. 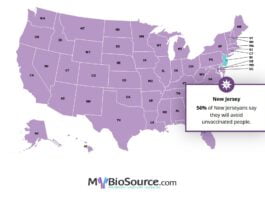 Half Of Vaccinated New Jerseyans Will Stay Away From Unvaccinated Colleagues 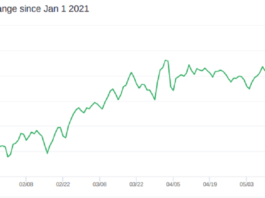 Celebrities vs The Stock Market: 6 Celebs Who Have Rocked The...