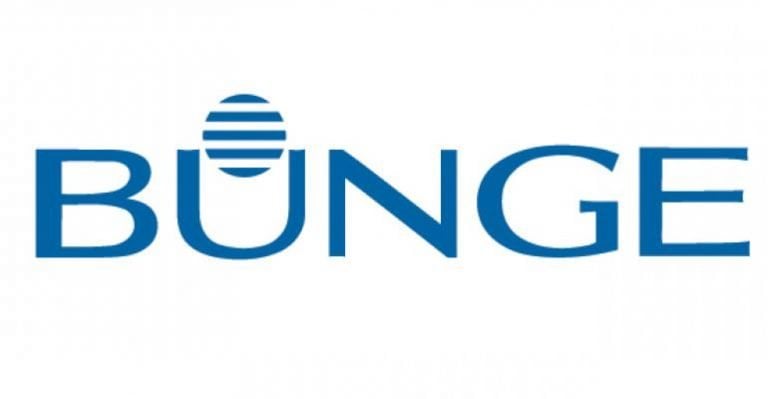 Continental Grain, an agribusiness investor and 1% shareholder, has been involved in only one other activist campaign – five years ago at that. To have its CEO and Chairman, Paul Fribourg, on Bunge’s board and head of a new strategic review committee is a remarkable achievement. For D.E. Shaw, a hedge fund best known for its quant investing strategy, Bunge marks its third campaign in just over a year.

Under Quentin Koffey, a former Elliott Management portfolio manager, D.E. Shaw has quickly built a reputation for low-fuss settlements. It gained three board seats at DIY-chain Lowe’s in January, brought in a new CEO and was enjoying a hefty bounce in the stock price until October’s jitters about the state of the economy (third quarter earnings later this month may be an opportunity to bounce back). Wednesday’s settlement with Bunge adds four more board seats to its tally, while last year EQT agreed to appoint two new directors after D.E. Shaw asked for changes as a condition for supporting a merger with Rice Energy that another activist, Jana Partners, had threatened to block.

While D.E. Shaw appears to have its below-the-radar strategy down to a fine art, 2018 has seen a surge in the number of settlements. By October 30, 135 settlements involving board representation had been recorded by Activist Insight Online, the second-highest total after 2016’s 167 and the joint-highest rate at 73% of all public demands for board representation (excluding ongoing campaigns). The number of unsuccessful requests for board seats is on course for a four-year low.

Still, cases like Bunge are not all that common. According to Activist Insight Online, there have been eight settlements at companies with a market capitalization larger than $10 billion this year where the company did not initially reject the activist’s demands, daring a proxy contest. In other words, D.E. Shaw is responsible for a quarter of privately negotiated settlements at large cap companies year-to-date (Elliott Management has three of the eight).

And while the end of the year could see the number of no-fight large-cap settlements surpass the nine recorded in each of 2016 and 2017, it will most likely not exceed the 15 recorded in 2015, the year after Starboard Value’s sweep of Darden Restaurants’ entire board.

ICR has hired Landon Park, former head of global corporate governance at Dimensional Fund Advisors and a member of BlackRock’s stewardship team, the latest communications firm to conclude that providing governance advice is an essential part of its business and raising the possibility that defending companies might just mean changing them in some way. As Park himself says, “The best defense is a good offense in corporate governance.” ICR has been on a hiring spree recently, adding Dan McDermott from Institutional Shareholder Services and Jake Noone, who has worked in legal, banking and fund teams on the activist side, to work for Phil Denning.

Quote of the week comes from Campbell Soup Company’s response to Third Point Partners’ 100-day plan for after the proxy contest between the two sides. Accusing the activist of copying and pasting the plan announced by the company in August at the end of its strategic review, Campbell denounced Dan Loeb’s campaign with a clarity unusual for a company in the crosshairs:

“Third Point’s campaign to seize control of the board can be summed up as follows, ‘Vote for us and we’ll think of something.’”