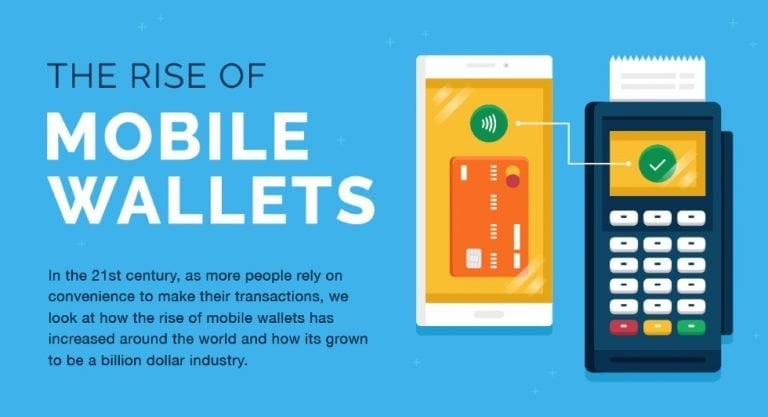 In 2014, Apple launched their first mobile payment app, followed by Samsung and Android a year later. By 2022, it’s estimated that the transaction value of payment apps will reach nearly $14 trillion illustrating the fast-pace of the industry. Payment apps have been adopted quicker in China than anywhere else, but which countries are catching up in the market?

Merchant account and card payment fee comparison service Merchant Machine have collated the facts and figures behind mobile wallet’s to give a landscape of one of the fastest moving technology markets in the world. The research looks at usage across countries, ages and different mobile wallets. Some of the key findings are outlined below:

A country is often defined by their attitude towards technology as it often advances them as a society. In the mobile wallet market, these are the places whose residence have adopted Apple, Android and many other payment apps the fastest.

Different age demographics adopt technology at different paces, particularly when it comes to mobile wallets. We’ve researched the attitudes of different age groups and whether they have or want a payment app on their phone.

Mobile payments are used every day by millions of people, but what apps have become the most popular since their introduction? As always, there seems to be an endless competition between Apple and Android, but how is this reflected in the digital wallet industry?

Ian Wright from Merchant Machine stated that ‘It’s inevitable that digital wallets are continuing to soar in popularity and this research only furthers this argument. With the well-established customer-base in China and other Asian countries combined with the rising popularity of mobile pay in the US and UK, one can only imagine where this industry is headed’.

To take a closer look at the past, present and future of the mobile wallet industry worldwide then you can view the full infographic here.