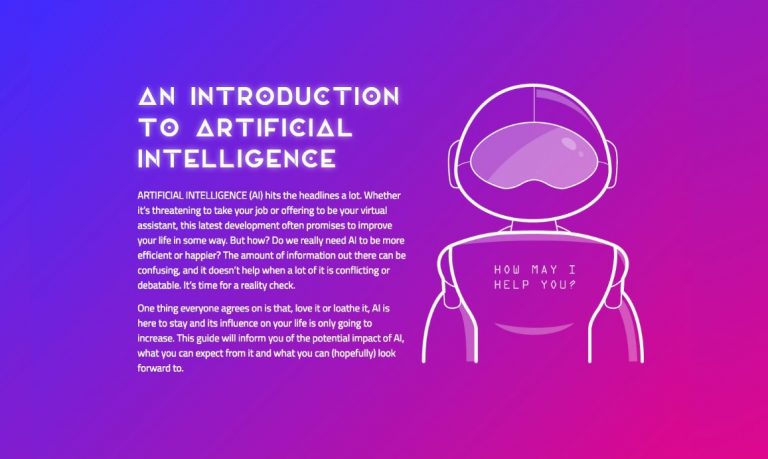 Artificial intelligence (also known as AI) is becoming part of our lives increasingly every day. You might use a home assistant like Alexa, Siri on your iPhone, or work in a job that uses elements of AI, chances are you would have encountered it before, whether you realise it or not.

In short, AI is software that can learn, adapt and think, similar to the human brain. It can be programmed to:

But unlike the human brain, AI isn’t affected by feelings like boredom, pressure, and fatigue. And that’s how it beats humanity — by remaining untouched by outside influences.

Using AI can accurately speed up processes humans would find monotonous, provide security that’s not vulnerable to blackmail or bribery, and doesn’t forget to complete tasks it’s been programmed to carry out.

That’s not to say artificial intelligence renders humanity useless. In fact, the two can work together side by side in a number of scenarios, including:

AI technology can be used to sort through research, leaving humans to interpret the most useful information for their project. It can also analyse data to make predictions or recommendations, and identify problems in broken equipment, meaning it gets fixed faster.

AI can’t replace doctors. But it can help them sort through masses of medical information to come up with a more accurate diagnosis, in a shorter amount of time, and create an effective treatment plan. It can even predict the health risks an individual might face, helping them take better care of themselves.

New infographic Rise of the Machines: How AI is beating humanity at its own game shows how AI is already having an enormous impact on society, and also suggests where it could go next. Is more AI a good thing? Will it take over? And what future does it really have?