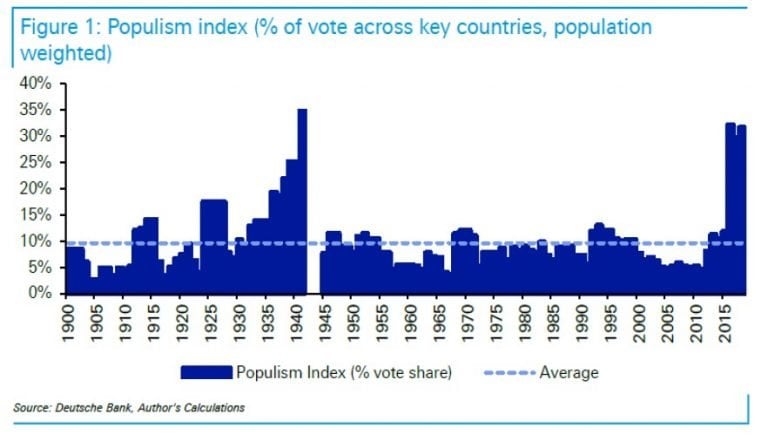 The Rise of Populism in the Developed World

Populism Index: an aggregated index of populism in seven large countries over the last century weighted by populist votes and population size. We include the lower house elections in France, Italy, Spain, United Kingdom, Japan and Germany in addition to presidential elections within the United States. While the definition of populism is inherently subjective, the criteria used were as follows: Parties that espouse communist policy positions. Parties that espouse nationalist tendencies with regards to immigration and militarism. Parties led by leaders with dominating, charismatic personalities rather than well-defined policy positions. Regarding Europe, generally parties that display euro-sceptic or anti-Nato tendencies. Anti-Corporate Progressive Presidential candidates in US Elections whose political ideologies fell outside the political mainstream were also included. 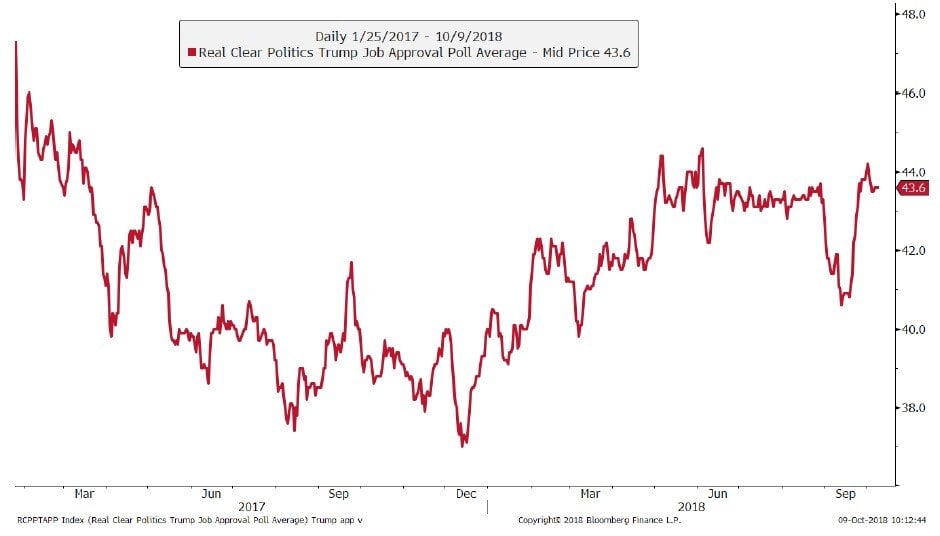 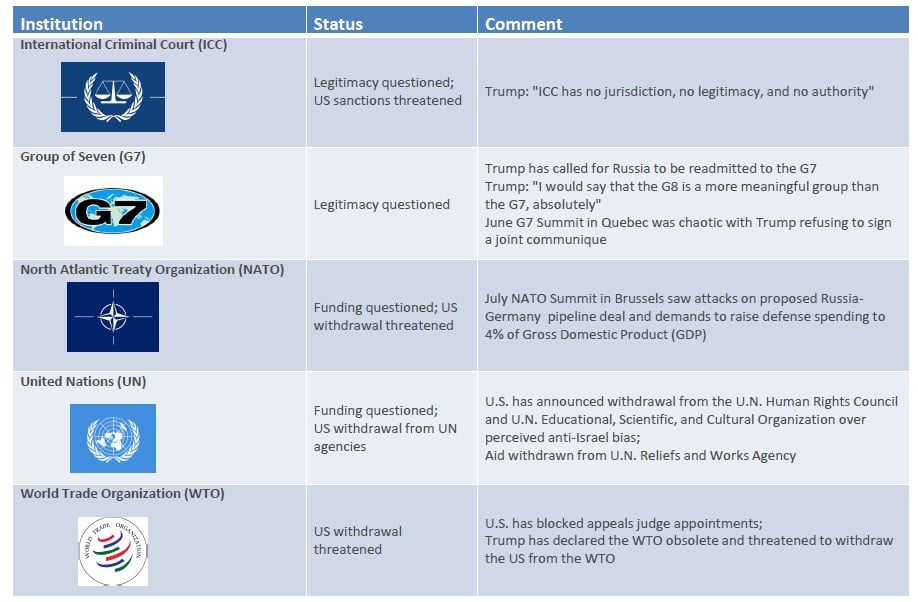 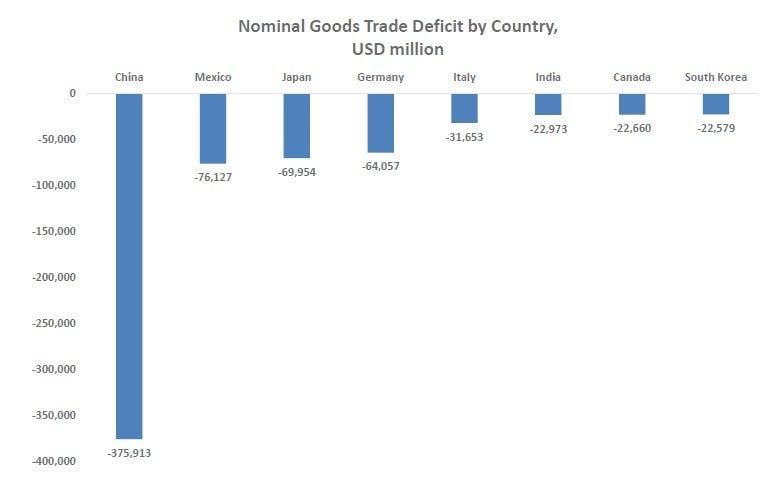 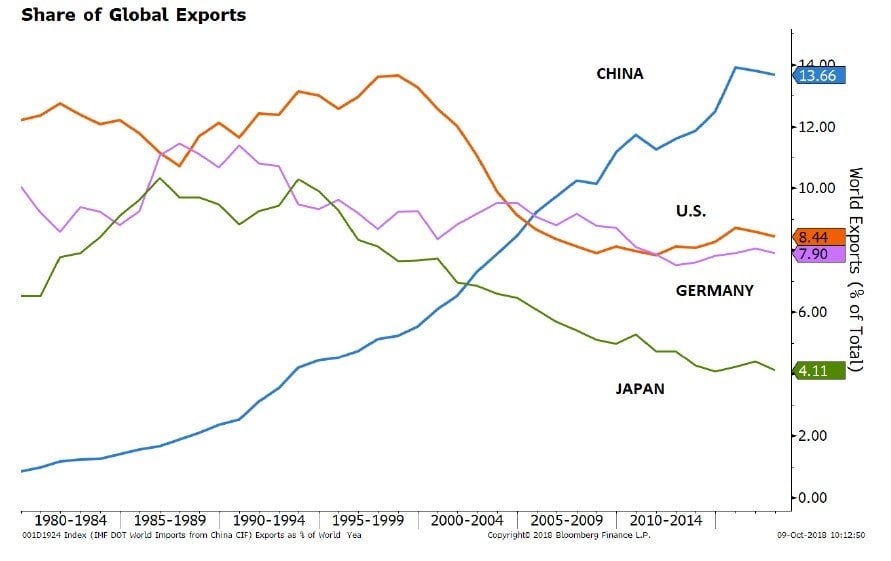 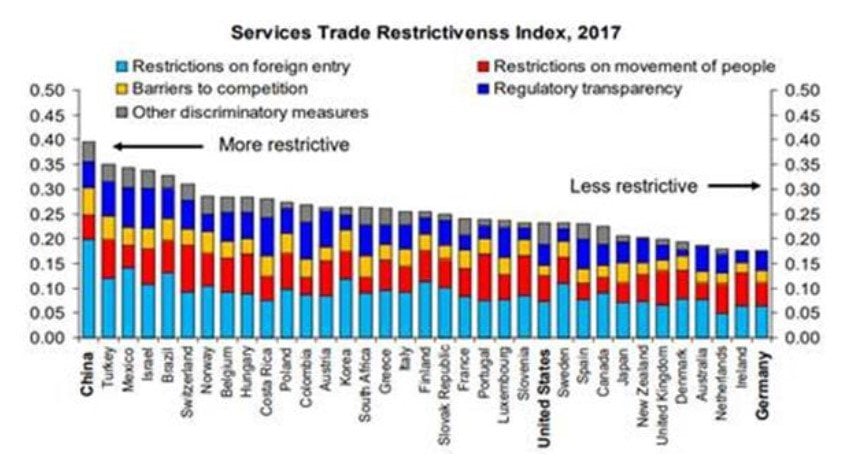 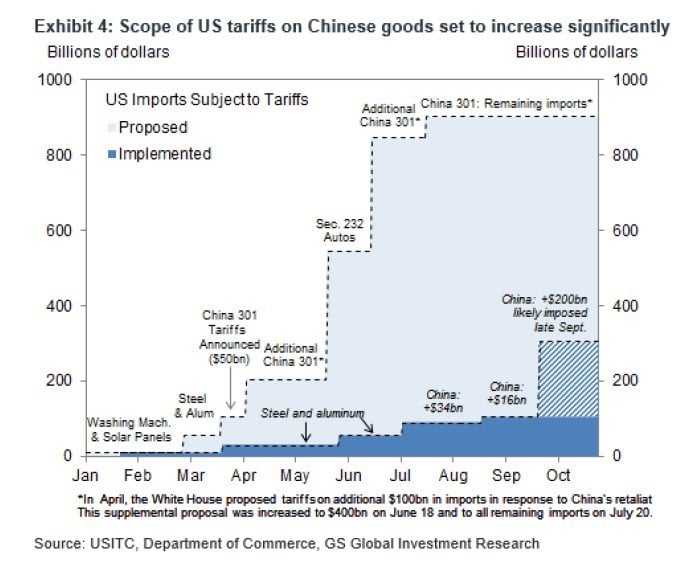 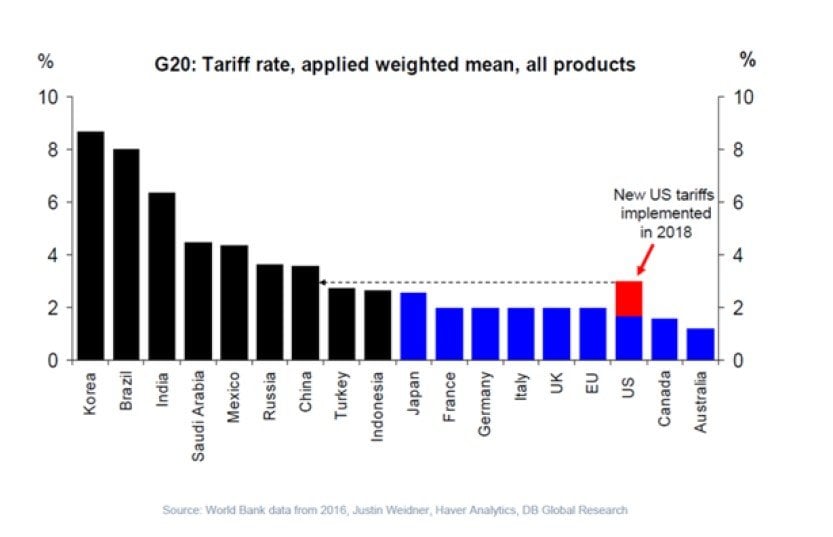 Impact of Tariffs on China GDP 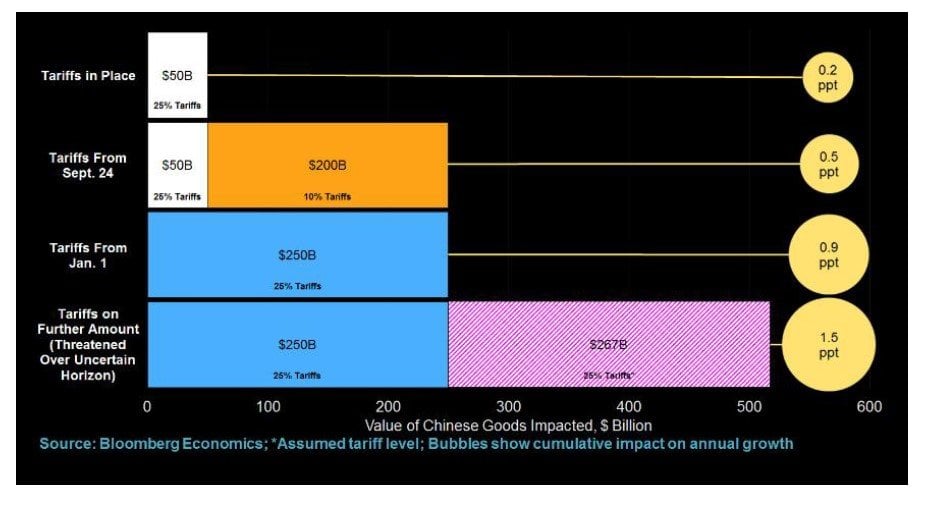 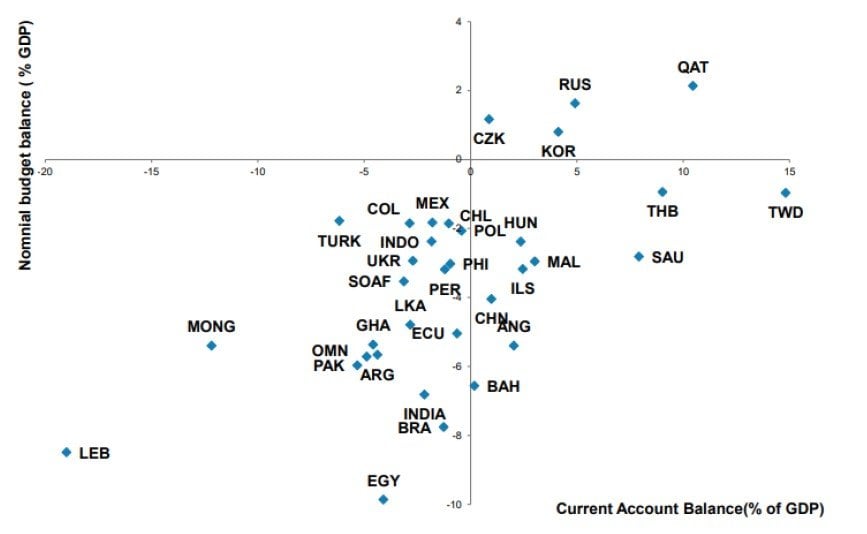 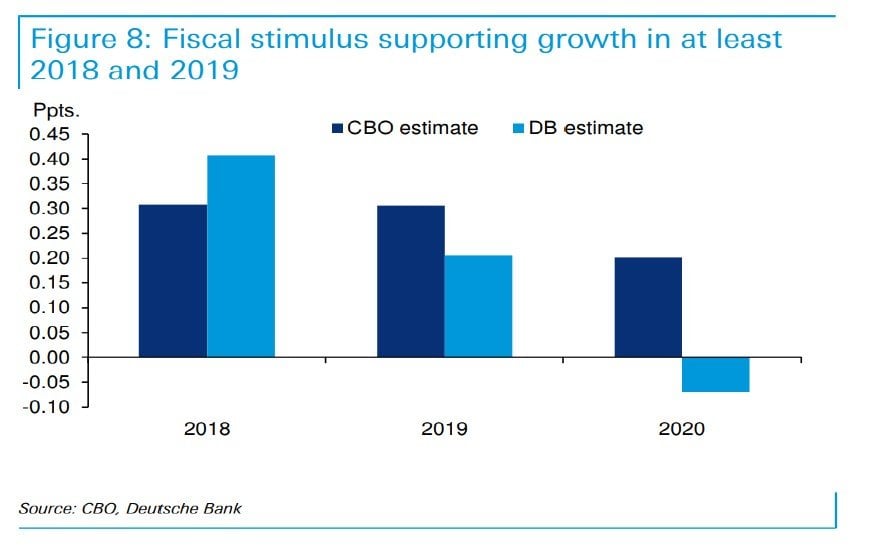 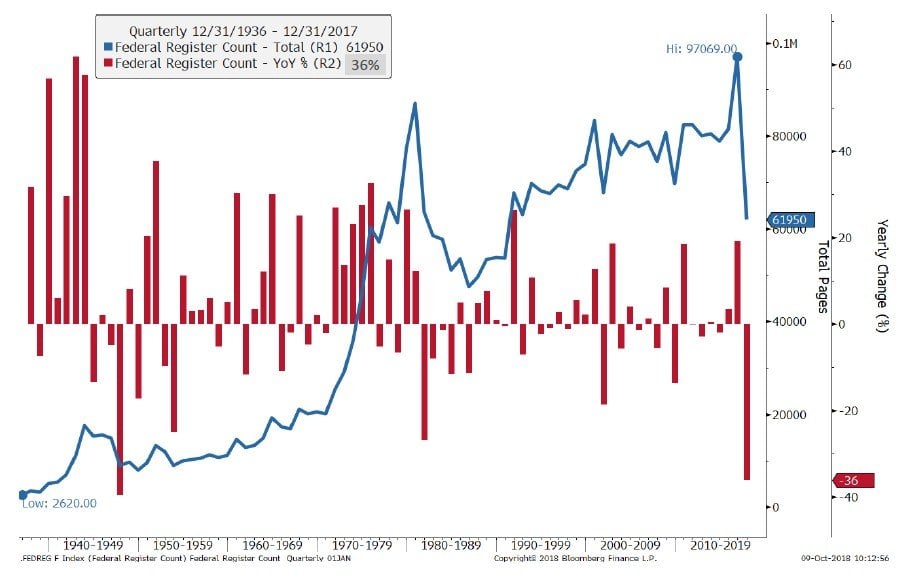