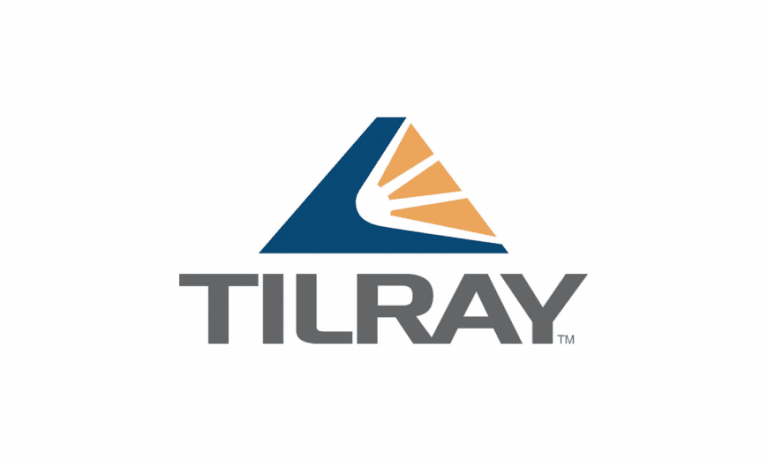 What the activism world is talking about – short activists hone in on Tilray’s Stock as for longs? Its all about Sky and Comcast

After Activist Insight Online last week revealed European activist fund CIAM invested in Sky and believed the company was worth 17 pounds per share, the weekend saw a lengthy bidding war for the broadcaster end in an auction between Twenty-First Century Fox and Comcast. Comcast came out on top with a $40 billion takeover offer – 17.28 pounds per share compared to Fox’s 15.67 pounds per share. Sky is now urging shareholders to accept the substantially better offer, which it believes is in the best interests for everyone. Whether activists think they can help the Murdochs make one last push remains to be seen. Elliott Management declined to comment.