ValueWalk
Home Info-Graphs The Most Innovative Company By Patents: Old Tech Is #1 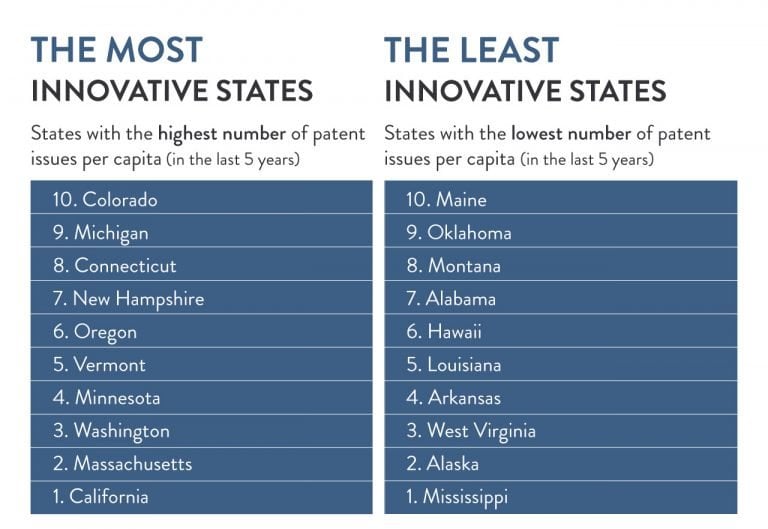 The most innovative companies, states and countries in the world

In June, the United States Patent and Trademark Office issued its 10 millionth patent.  That got us thinking, where are the most patents in the world being issued?  Who are today’s leaders in innovation?

In the full analysis, Kempler industries examined the following metrics:

To see the full analysis from Kempler industries, check out the infographic below. 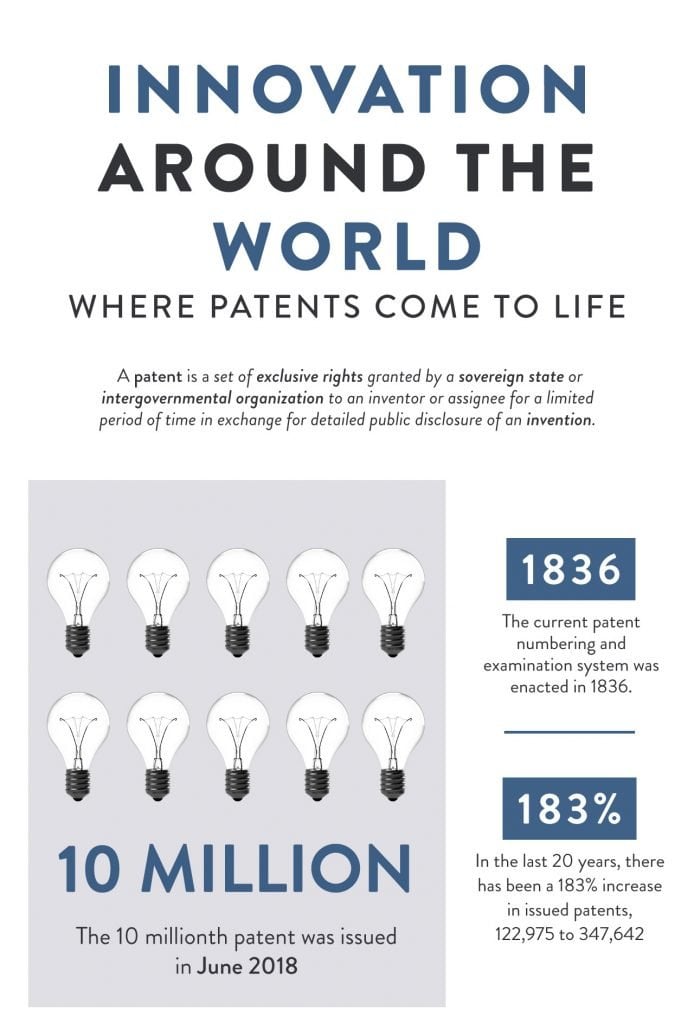 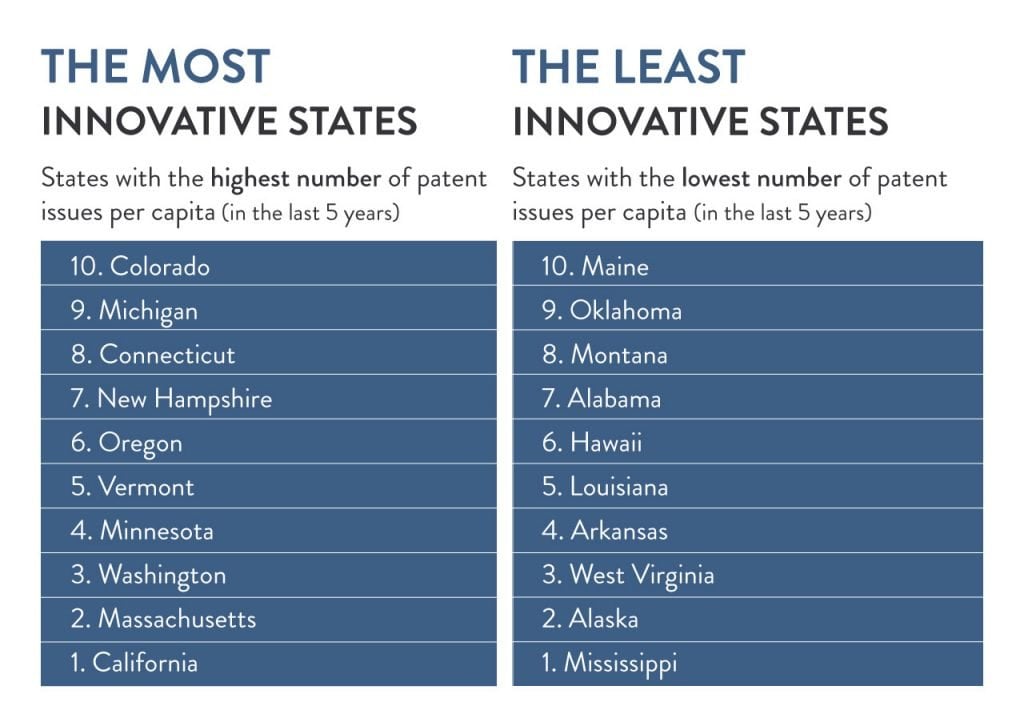 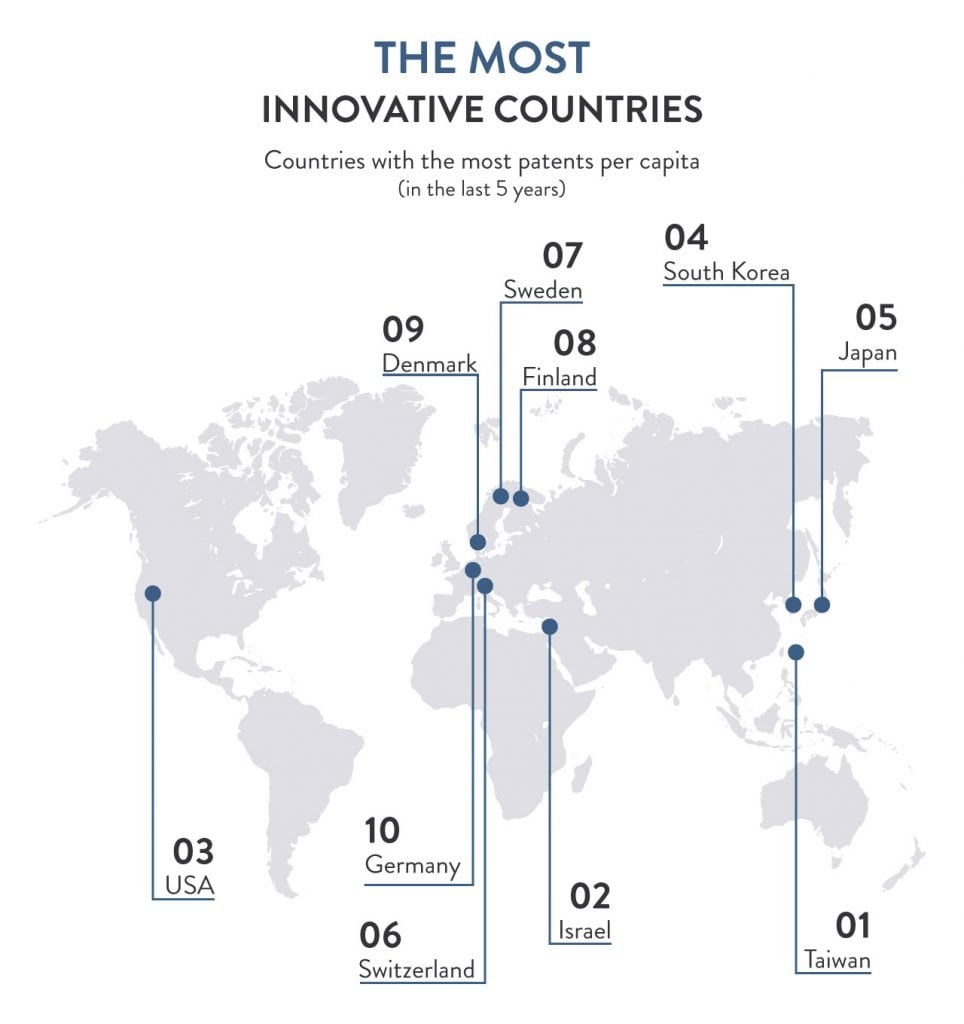 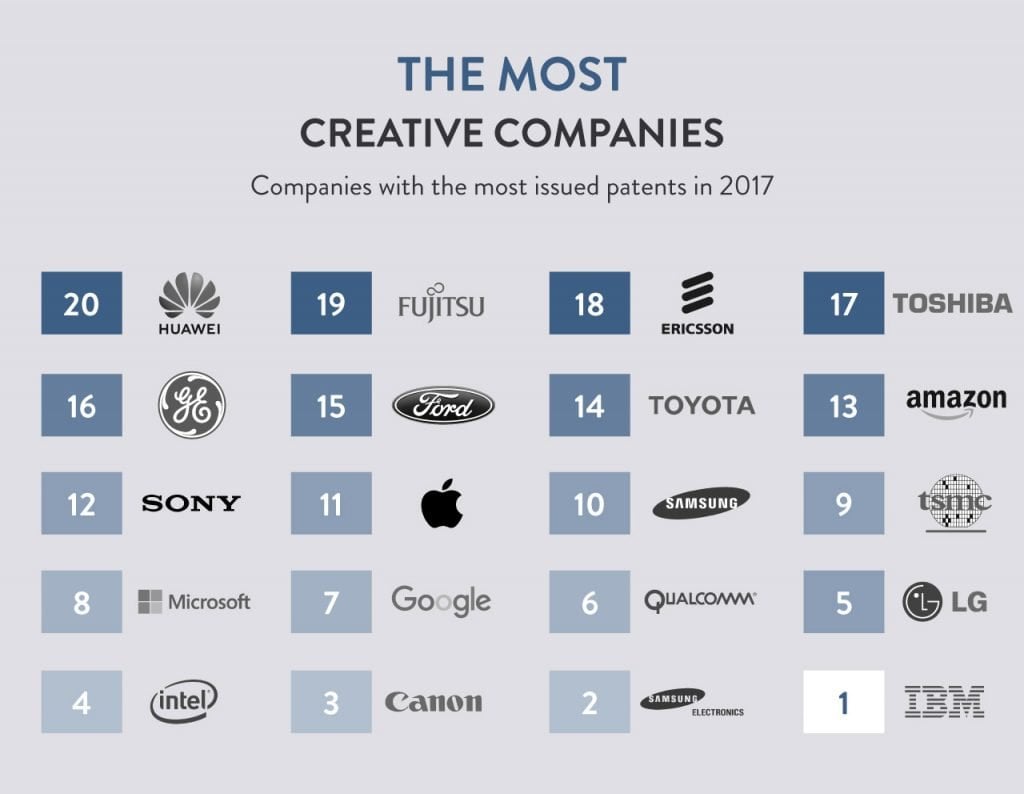 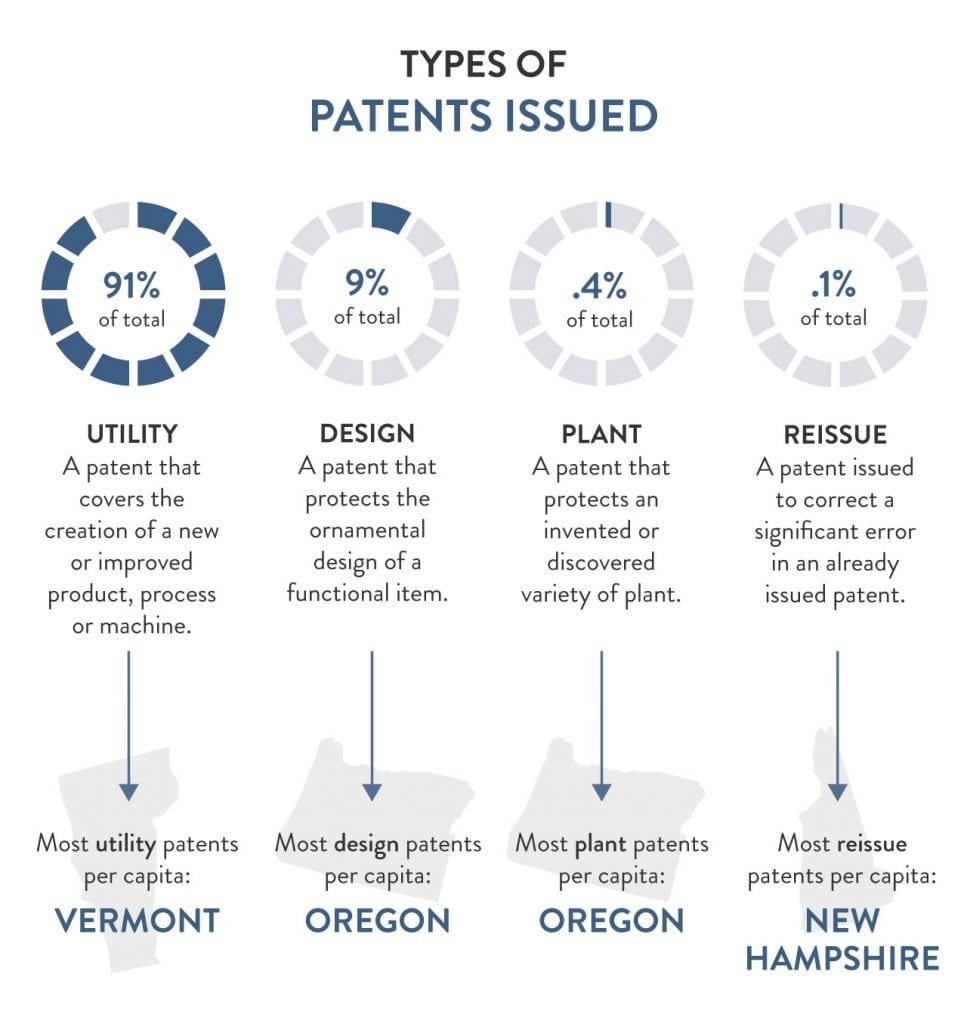 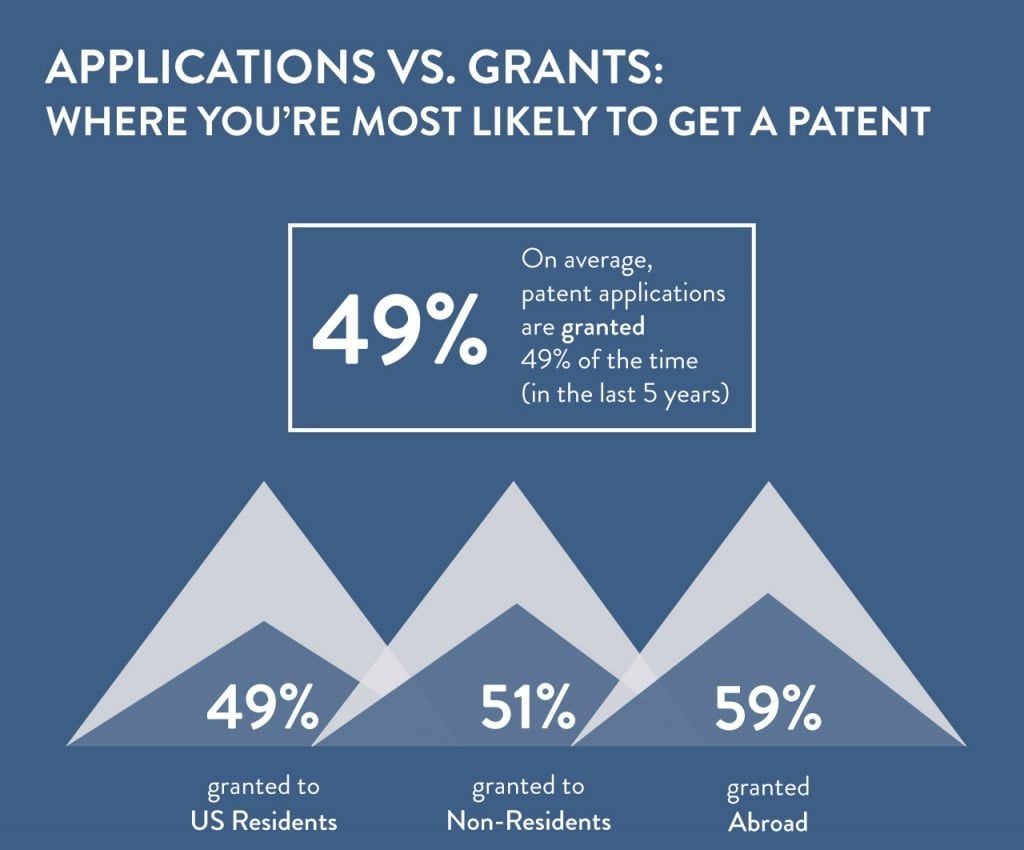 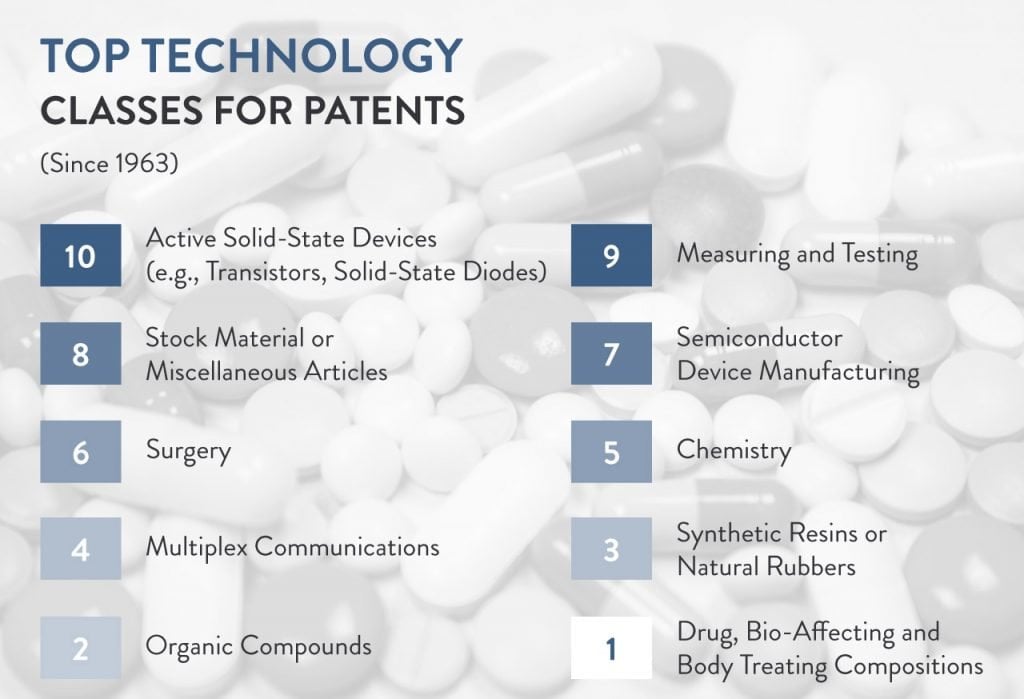