The iOS 12 software is all about performance and stability, though it also brings a bunch of new features. However, many iPhone X owners who have updated to iOS 12 are complaining about a display color problem. You can find the reports of the iPhone X display color issue on Reddit, Twitter, MacRumors and other forums. That’s quite interesting because an improved contrast and a wider color gamut was one of the biggest selling points of the iPhone X’s OLED screen.

Minor problems on a small number of devices are expected following the rollout of any big software update. But the affected users are frustrated with the iPhone X display color issue. The bug causes washed out displays resulting in unbalanced colors, poor contrast, and overexposed black.

iOS 12 bug the color on my iPhone X is totally washed out. It’s bad when I actually cannot stand looking at my phone ? it used to be enjoyable to read on my phone. #iOS12 #iOS12Bugs #colorwashout

One user said on Reddit, “After the iOS 12 update, the colors and the contrast have been ruined on my iPhone X.” Some people even suggested that Apple was doing it deliberately “to make the new XS models seem more appealing!” The colors appear washed out with poor contrast. One Reddit user said turning off the True Tone made it a little bit bearable but that’s not the permanent solution.

The iphone X, ios 12 update really did something to the color balance. Might want to check in with that. black wallpapers are washed out. doesnt feel like an oled anymore.

Talking about the iPhone X display color issue, a MacRumors forum member said, “It just does not look calibrated correctly.” Poor color calibration was also blamed for the Pixel 2 XL issues last year. Some of the Reddit forum members pointed out that the same bug was found in the iOS 12 betas 1 and 2. It’s quite shocking that the iPhone X display color issue was discovered in the first beta and Apple didn’t fix it in 12 betas and the final build.

Apple is yet to comment on the issue. It’s unclear if or when the tech giant would roll out an update to fix it. If you haven’t yet upgraded to iOS 12, wait for some time. Apple traditionally pushes out minor updates within a few weeks of a mega software launch fixing bugs.

Some users reported that turning off enhanced contrast in Accessibility settings could help somewhat. It is automatically turned on due to a bug in iOS 12. The option is designed for customers with poor eyesight. You can disable it from Settings > Accessibility > Contrast. Aside from these bugs, the iOS 12 is a solid upgrade. It has significantly improved performance on my iPhone SE.

OLED screens are vulnerable to burn-in and color shifts

Though the iPhone X display color issue could be due to a bug or poor color calibration, the screen itself is not foolproof. Following the launch of iPhone X last year, Apple warned customers that the Super Retina OLED display could suffer from issues like ‘burn-in’ and color shifts. The OLED screens offer a wider dynamic range, more vibrant colors, and better energy efficiency.

Apple said in its warning last year that the OLED screens could “show slight visual changes” with extended long-term use. In ‘burn-in,’ the screen shows a faint remnant of an older image even after a new image appears on the display. Apple describes it as an “expected behavior.” The ‘burn-in’ issue is more likely to occur when the same high-contrast image is displayed for a prolonged period.

The iOS 12 not only brings performance and stability improvements but also offers new features such as a revamped Stocks app, better notifications, an improved Control Center, Screen Time, and Siri Shortcuts. The Screen Time feature lets you see how much time you spend on the phone and within individual apps, and set a daily time limit on usage. 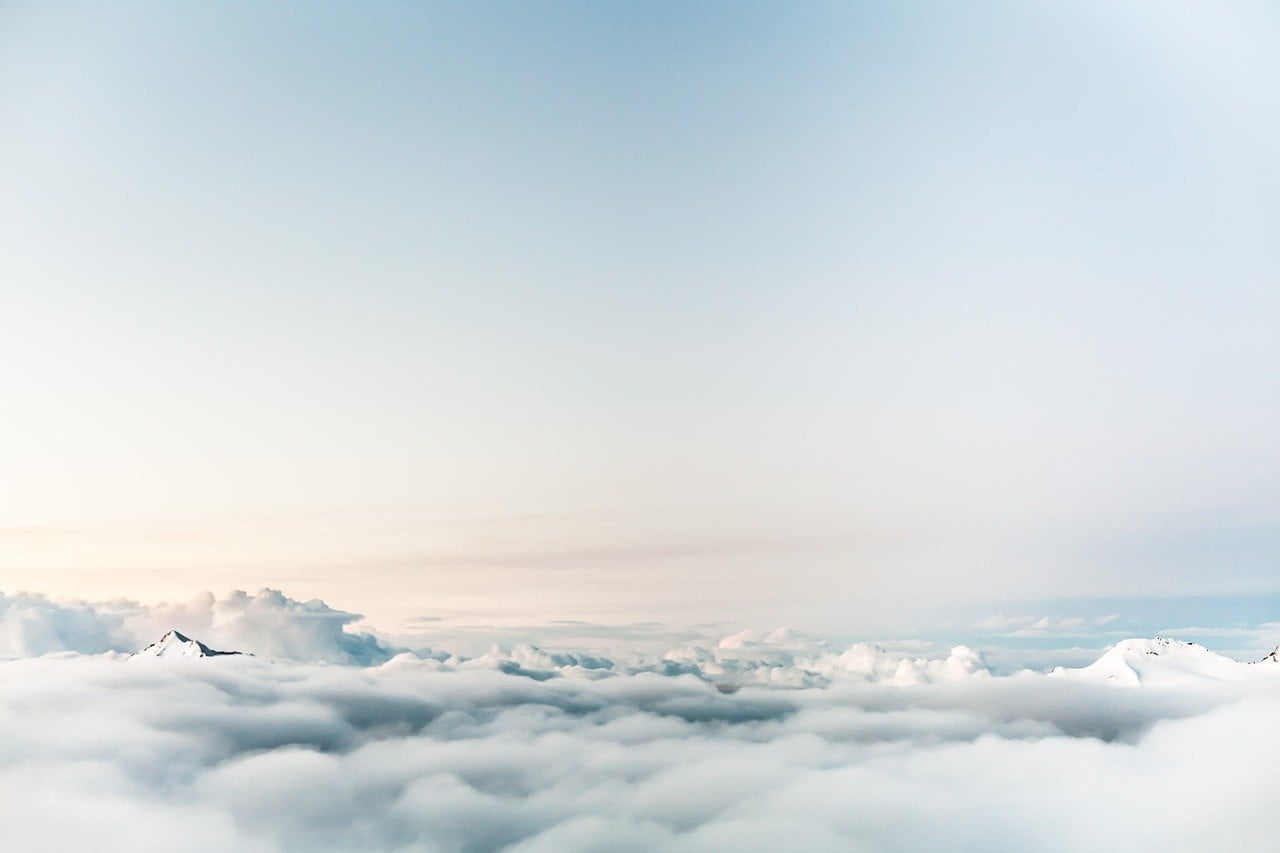 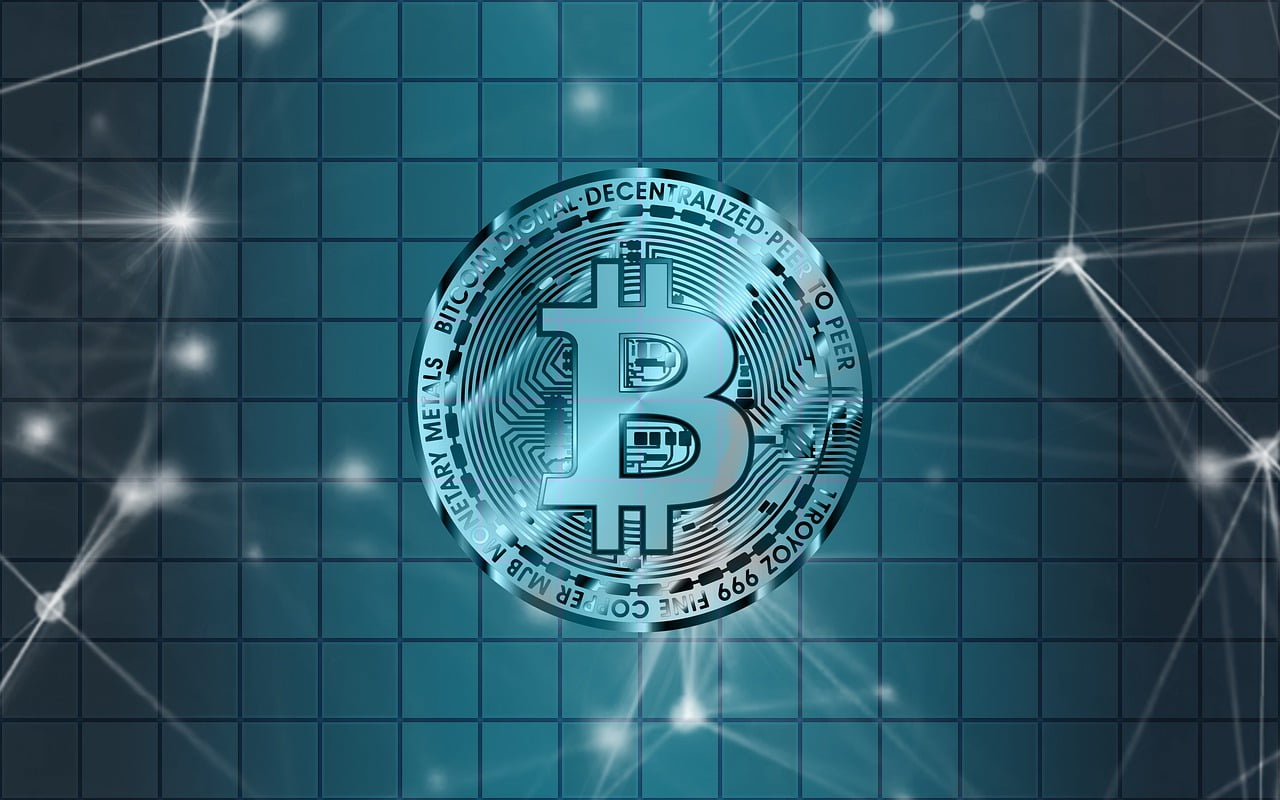