Below is a new section we’re calling...

The purpose of this section is to bring a different perspective to the everyday conversations happening around the investment industry. My goal is to offer you a different, and hopefully sometimes comical, perspective on investing. So here goes…

In 1995, the dawn of a new era was born – that’s when the world was introduced to “online search.”

Within this burgeoning industry, Yahoo quickly became the big cheese. The company was attracting a then-unfathomable 100 million daily page views, its revenue was doubling, and within two years of going public – which it did a mere one year after being founded – its stock had climbed 600%.

And yet, Yahoo's business model was simple: attract users to its portal and pump content so they would stay within their walled garden of entertainment. To generate revenue, third-party marketers paid the company to post those bright-flashing banner ads that were impossible to avoid.

With its easy business model and the eye-popping returns, competition soon followed and they all emulated Yahoo’s playbook. Except for one.

This lone outcast was the 18th startup to enter the crowded field of online search. And its business model was the exact opposite of every other company – it wanted to attract users to its portal and then re-route them to other websites as quickly as possible. With its unusual business model and late start, investment analysts thought the outsider didn’t understand this industry. 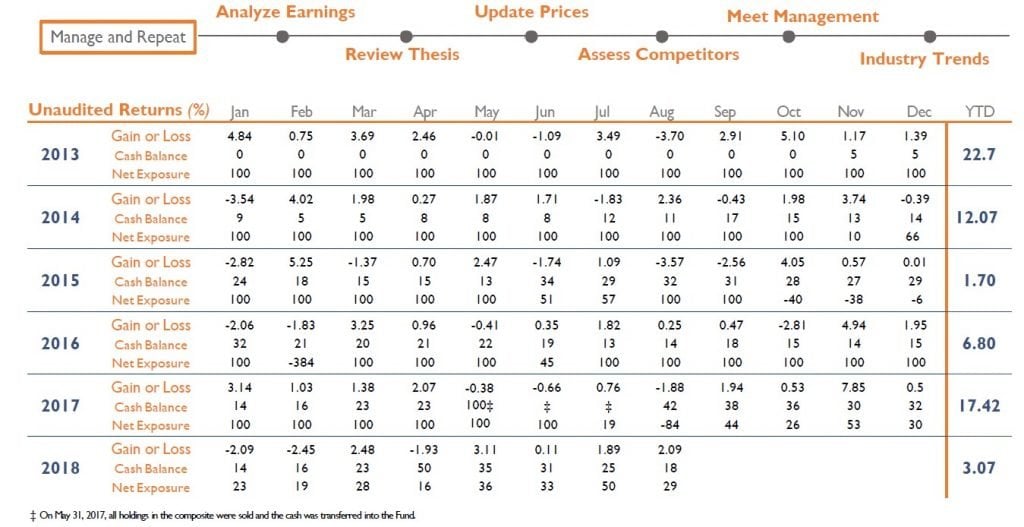 As more companies entered the space, Silicon Valley began steaming with competition. And what do industry heavyweights do when that happens? They buy competitors. So, Yahoo approached this black-sheep-company and offered to buy it. But with a $5 billion-dollar price tag, Yahoo balked and walked.

Now fast forward 18 years to 2016. That’s the year Yahoo was acquired by Verizon for less than $5 billion dollars. Simultaneously, Google had a market cap over $500 billion dollars.

So, what’s the point?

Google’s business model was radically different and everything the company did was outside the norm. Yet this is precisely why the company succeeded and continues to succeed – because it’s outside the normal distribution where you find outsized results from people who are Thinking Differently.

How are we at Global Return Thinking Differently about the technology we use and our potential investments? Call to find out!