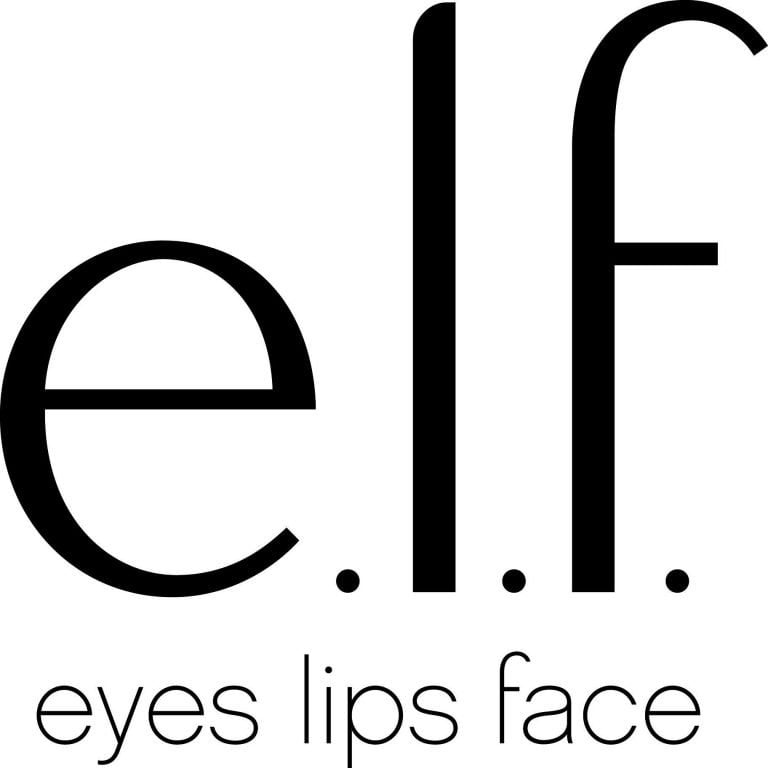 Mario Cibelli’s Marathon Partners Equity Management sent a letter to the board of cosmetics company e.l.f. Beauty last week, urging the firm to refocus on core operations or sell the company. In the letter, the activist claimed the board lacked urgency and that investment firm TPG Growth’s interests are overrepresented in the boardroom.

The activist explained that TPG’s influence is shaping the board’s agenda to benefit the investment firm at the expense of the company’s broader shareholder base. Marathon wants e.l.f. to add new board members who aren’t affiliated with TPG. The firm believes this will bring a new perspective to the boardroom on discussions regarding shareholder value.

A Greek court extended an injunction to protect short seller target Folli Follie’s assets from creditors, as the jewelry company continues to face regulatory scrutiny over the accuracy of its finances. A group of creditors has been trying to get the injunction lifted to settle loans, but the company is seeking to instead reach an arrangement with them and produce a restructuring plan once the financial audit is over.

The injunction was put in place after activist short seller Quintessential Capital Management accused the company of vastly overstating the size of its Chinese business. The short seller said that the company’s business in China may be worth $50 million instead of $1 billion as it had claimed, kick-starting an independent review into the company’s finances by the Greek market watchdog.

The number of Canada-headquartered companies publicly subjected to activist demands (between January 1 and September 14 of each year). 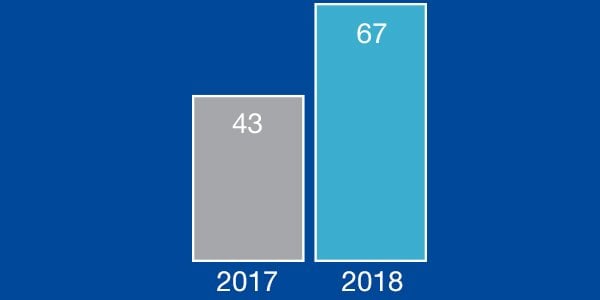