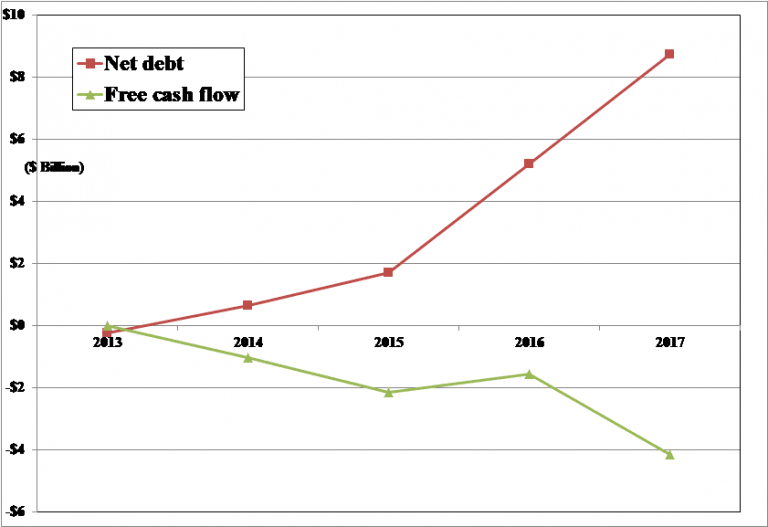 1) As part of our seminar on How to Launch and Build an Investment Fund, we teach an in-depth module on how to create a first-class, compelling investor pitch deck, using multiple real-world examples (as we do with everything we teach). The first example is my own deck, which I think was at best a B – decent but a lot of room for improvement, as I discussed in our webinar earlier this month – here’s the video of it: https://player.vimeo.com/video/285653427 (8 min).

If you find what we’re teaching interesting, please join us for our three webinars or in-person seminars next month:

2) In light of the total mess at Tesla (the latest bombshell is this WSJ piece, just posted: Some Tesla Suppliers Fret About Getting Paid), I will repeat what I wrote on March 20 in my article entitled An Open Letter To Reed Hastings: Do An Equity Offering Now:

I would give the same advice, but even more emphatically, to Elon Musk right now. Like you, he is a bold visionary, investing heavily in the future, but piling up even more debt on Tesla’s (TSLA) balance sheet to fund even deeper negative free cash flows, as this chart shows: 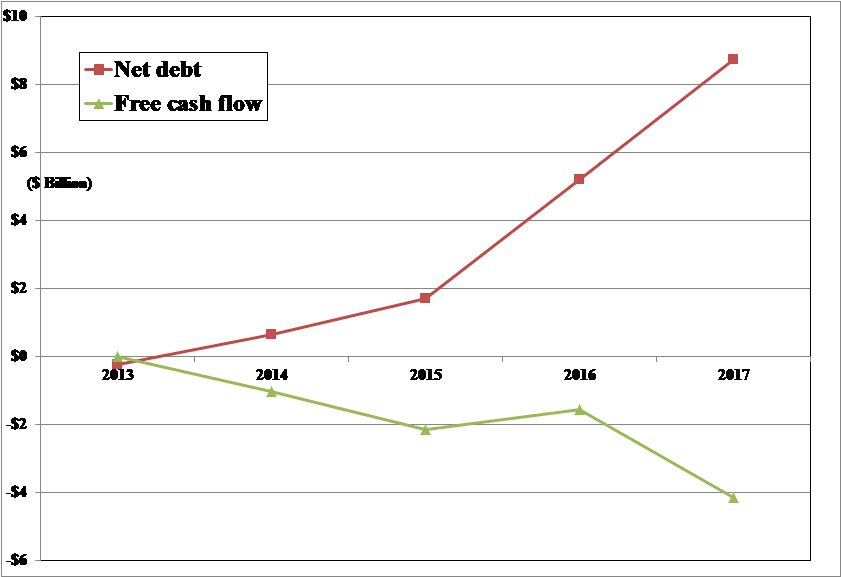 He too should be using his richly valued currency to avoid the risks outlined in this cover story in last week’s Wall Street Journal, Tesla’s Make-Or-Break Moment Is Fast Approaching.

3) Speaking of Musk, this article (in which I’m mentioned in passing) highlights how he is a case study in how NOT do handle short sellers: The private musings and short fuse of Elon Musk. Excerpt:

Short sellers have a way of rattling even the most confident business leaders. A classic of the genre is Overstock chief executive Patrick Byrne, whose crazed diatribes against investors betting on a stock-price drop include a public conference call during which he ranted about a shadowy “Sith Lord” out to destroy Overstock and his railing on a site called Deep Capture against unfair financial-media coverage. Overstock also sued his purported enemies.

On the other end of the spectrum is Netflix CEO Reed Hastings, who in 2010 wrote a polite-bordering-on-sweet open letter to short seller Whitney Tilson, calling him a “great investor and a wonderful human being” before laying out an even-toned and reasonable case that Tilson’s evaluation was wrong.

As short pressure increases, CEOs have a tendency to inch rightward along the Hastings-Byrne Continuum, from polite objection to fevered denunciation. Tesla’s Elon Musk isn’t close to Byrne territory yet, but his recent Twitter stylings indicate that he is getting rattled by persistent investor skepticism about a money-burning, never-profitable enterprise with a market cap of about $60 billion.

PS—Note to my fellow short sellers: if you ever publish your short thesis (as I did here in Dec. 2010: Why We’re Short Netflix) and the CEO responds with a thoughtful article that begins by calling you a “great investor and a wonderful human being”, COVER YOUR SHORT!!! (Which we did and, after the stock fell ~80%, then went long VERY profitably – it’s up more than 50x from the bottom!)

4) I thought Wilbur Ross was one of the good (or at least less dreadful) guys in this administration…until I read this devastating article: New Details About Wilbur Ross’ Business Point To Pattern Of Grifting. Excerpt:

It is difficult to imagine the possibility that a man like Ross, who Forbes estimates is worth some $700 million, might steal a few million from one of his business partners. Unless you have heard enough stories about Ross. Two former WL Ross colleagues remember the commerce secretary taking handfuls of Sweet’N Low packets from a nearby restaurant, so he didn’t have to go out and buy some for himself. One says workers at his house in the Hamptons used to call the office, claiming Ross had not paid them for their work. Another two people said Ross once pledged $1 million to a charity, then never paid. A commerce official called the tales “petty nonsense,” and added that Ross does not put sweetener in his coffee.

There are bigger allegations. Over several months, in speaking with 21 people who know Ross, Forbes uncovered a pattern: Many of those who worked directly with him claim that Ross wrongly siphoned or outright stole a few million here and a few million there, huge amounts for most but not necessarily for the commerce secretary. At least if you consider them individually. But all told, these allegations—which sparked lawsuits, reimbursements and an SEC fine—come to more than $120 million. If even half of the accusations are legitimate, the current United States secretary of commerce could rank among the biggest grifters in American history.

5) One of the biggest risks to stocks is the possibility of a major trade war. I would feel more sanguine about this is there were anyone with an ounce of knowledge and/or common sense on this topic in this administration, as John Oliver highlights in this in-depth piece: https://youtu.be/etkd57lPfPU. Jared Kushner found Trump’s primary trade advisor on AMAZON!?