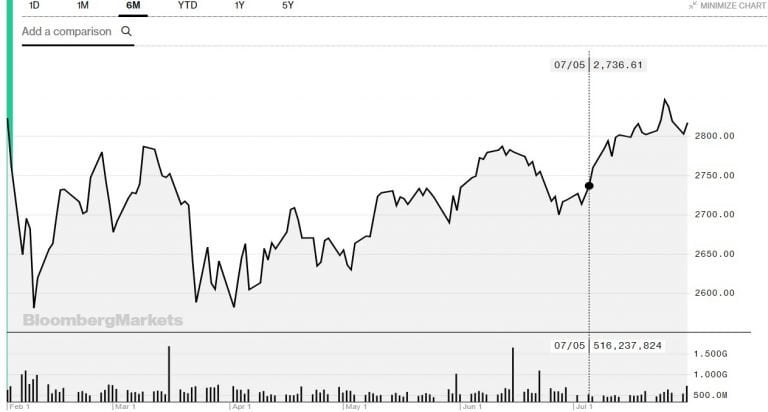 Once upon a time, there was a land of great promise.

This promised land rewards hard work and enterprise with gold while penalizes the weak with taxes and cost of living.

This promised land is the United State of America.

And true to its founding principles, it has bestowed the highest office of the land to the shrewdest business man of its time, President Donald J Trump.

When President DJT decided to run for office in the summer of 2016, it was almost inconceivable that he would have gone all the way. Many thought this was a distraction from the Republicans or they simply lacked quality candidates.

He was not made from the same mold as the previous Presidents. He was too brash, too mouthy, uncontrollable and unexpected. Hence, the Americans used their democratic rights to choose their next unexpected leader.

Is the mildest way to describe the whirlwind the world has been thrown into since January 2017. Just as how Sun Tzu succinctly says, In conflict, direct confrontation will lead to engagement and surprise will lead to victory. Those who are skilled in producing surprises will win.

Speaking of Sun Tzu, let’s have a look at the latest tariffs wars between the US and China.

And finally, let’s see how both the S&P and Shangai Index have been behaving the last 6 months. 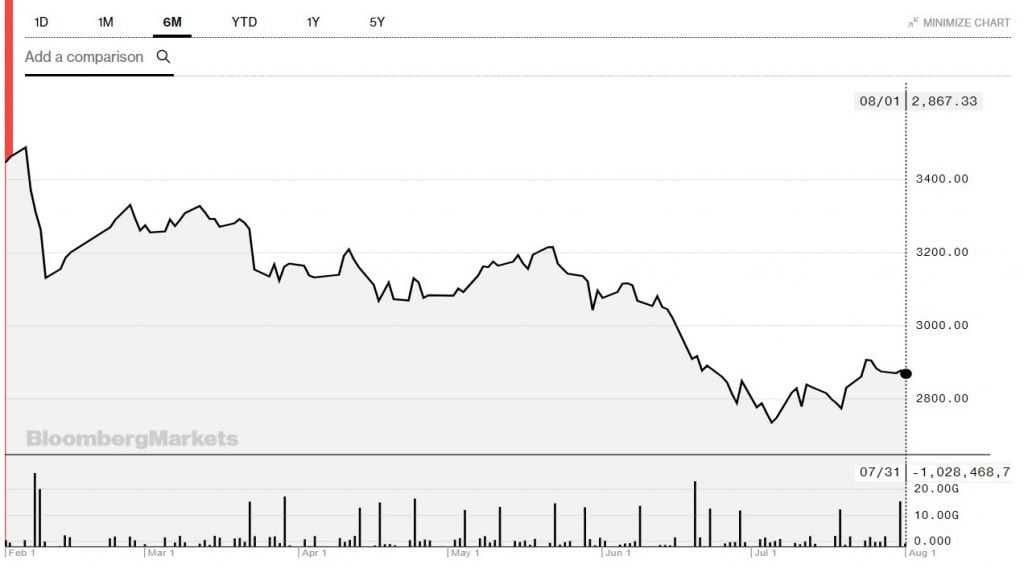 There is merit in SURPRISE, volatility and chaos.

Trump’s tariff wars with the Chinese are showing more signs of profit for the Americans than the Chinese.

The old response was to invest in gold when there is chaos. But 2018 seems to be the year of the Dollar.

Let’s hope this playground feud doesn’t spillover to the rest of the world as we watch with bated breath.