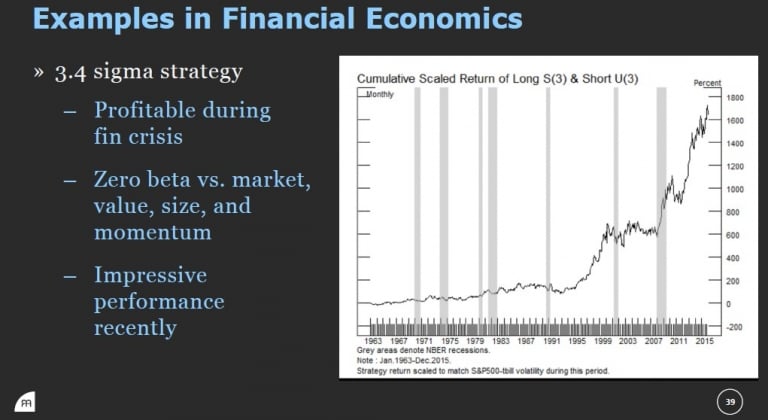 “…nothing is so alien to the human mind as the idea of randomness.” – John Cohen