ValueWalk
Home Technology The Most Iconic Falls In Film History 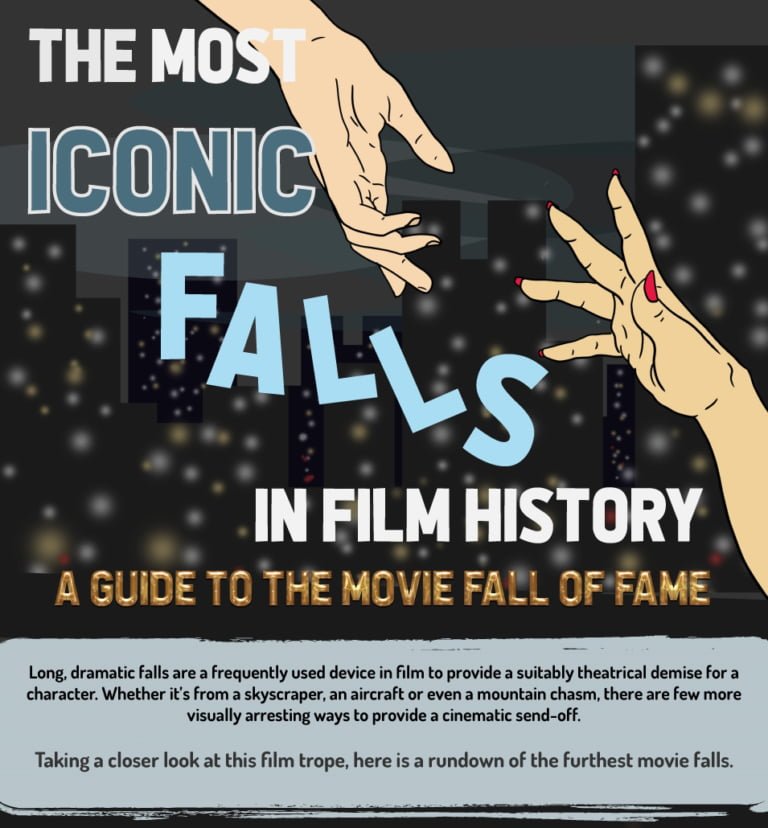 Online roofing supplier Roof Stores have put together a list of the most iconic falls in film history. Their selection of the most well-known plunges spans decades, genres and – most crucially – distance, giving us more of an insight into these jaw-dropping scenes.

Sahm Adrangi's Kerrisdale Capital was up 6.5% for the fourth quarter, including a decline of 0.3% in October and gains of 3.2% and 3.5% for November and December, respectively. For comparison, the S&P 500 gained 12.2% during the fourth quarter, while the Barclay Hedge Fund Index was up 9.3%. Q4 2020 hedge fund letters, conferences Read More

Now that you know what to expect take a look at The Most Iconic Falls in Film History.