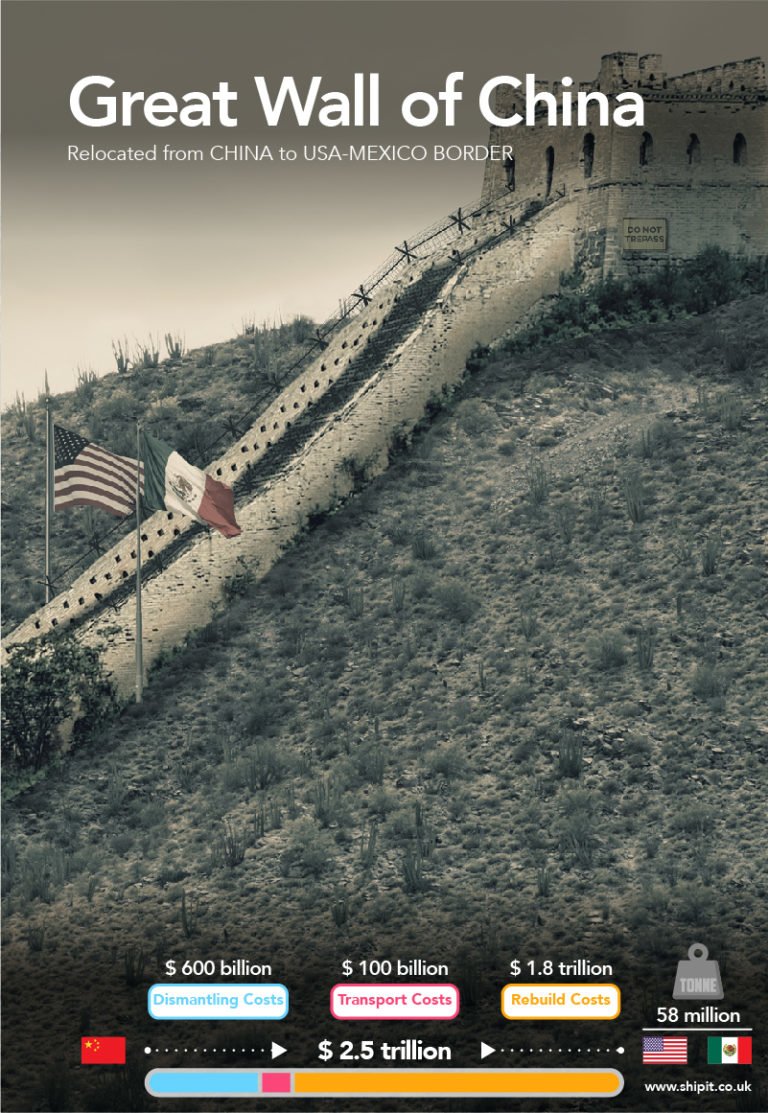 Trump’s escalation of the trade war is going to trigger a “chain reaction of negative events around the world,” warns the boss of one of the world’s largest independent financial advisory organizations.

The warning from Nigel Green, the founder and CEO of deVere Group, comes as global markets are in turmoil as Donald Trump’s administration announced a long list of new products that tariffs on $200 billion worth of goods from China will be levied against.

Mr Green comments: “Trump’s escalation of the trade war between the world’s two largest economies is going to trigger a chain reaction of negative events around the world.

“It is going to lead to higher inflation in the U.S, as import tariffs raise the cost of imported goods while domestic producers find that they can increase their prices as foreign competition weakens. This means interest rates will be hiked and the dollar will go up.”