ValueWalk
Home Technology Lunar Eclipse Timeline: When And Where Are All Of The Total Lunar... 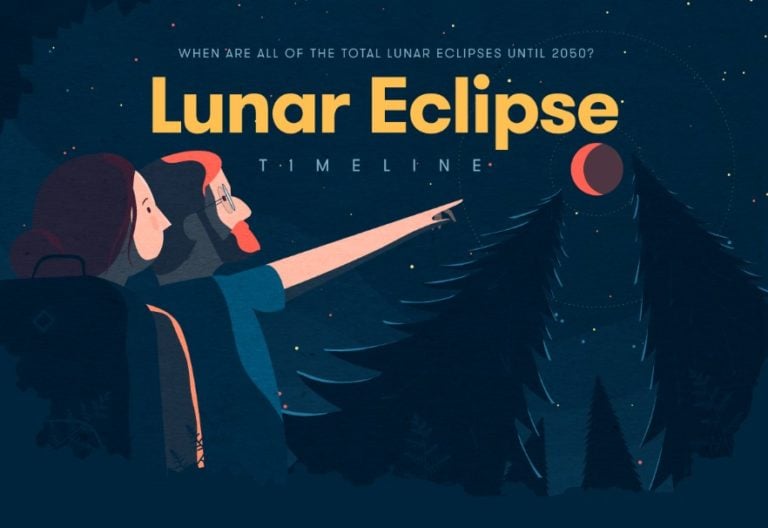 Last year, ‘The Great American Eclipse’ caused a media frenzy as millions of Americans across 14 different states were cast into darkness. It was the first solar eclipse to cross the entire continent for almost 100 years and for those who witnessed it, it was a truly impressive sight.

When it comes to the astronomical event of an eclipse, it’s fair to say that the solar version gets much more attention than its lunar counterpart. However, when the Sun, Earth and the Moon align perfectly on the night of a full moon, the spectacle of a lunar eclipse truly rare and awe-inspiring.

If you’ve never witnessed a lunar eclipse, but have always wanted to, then you’re in luck. Next month, on the 27th July, the longest lunar eclipse of the century will occur, lasting an impressive three hours and 55 minutes from start to finish with the peak total eclipse lasting almost two hours. There won’t be another lunar eclipse longer than this for the next 30 plus years, so make sure you catch a glimpse, and if you’re thinking that the Moon just turns dark, think again! During a total lunar eclipse the Moon actually turns a deep red, with more of the Sun’s light hitting its surface refracted by the Earth’s atmosphere.

If for some reason you’re not able to see this impressive eclipse, fear not, RS Components have created this handy graphic that details all of the total lunar eclipses we can expect to see over the coming decades.

According to the graphic, the next notably long eclipse isn’t for another 18 years! Occurring on the 7th August 2036 and lasting three hours and 51 minutes from beginning to end, with the total, peak eclipse lasting over one and half hours. It will be visible in the Americas, Europe, Africa and West Asia so pop a note in your diary!

If you’re feeling adventurous and fancy seeing a lunar eclipse in different locations around the globe, then Asia is the place for you. Earth’s most populous continent will experience the highest amount of lunar eclipse in coming years, seeing an impressive 25 eclipses in total. The Americas and Africa are a close second, seeing 22 eclipses each, with Europe following closely behind with 21.Unfortunately for the Middle East, Nasa data reveals that they will only see one lunar eclipse in the next 32 years. They get another chance to spot a partial lunar eclipse on the 17th June 2057 but don’t get to fully experience another total eclipse until 2076, 58 years from now!